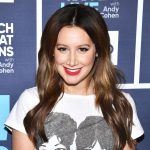 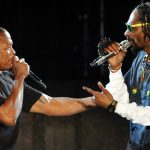 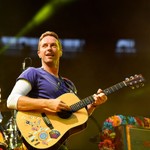 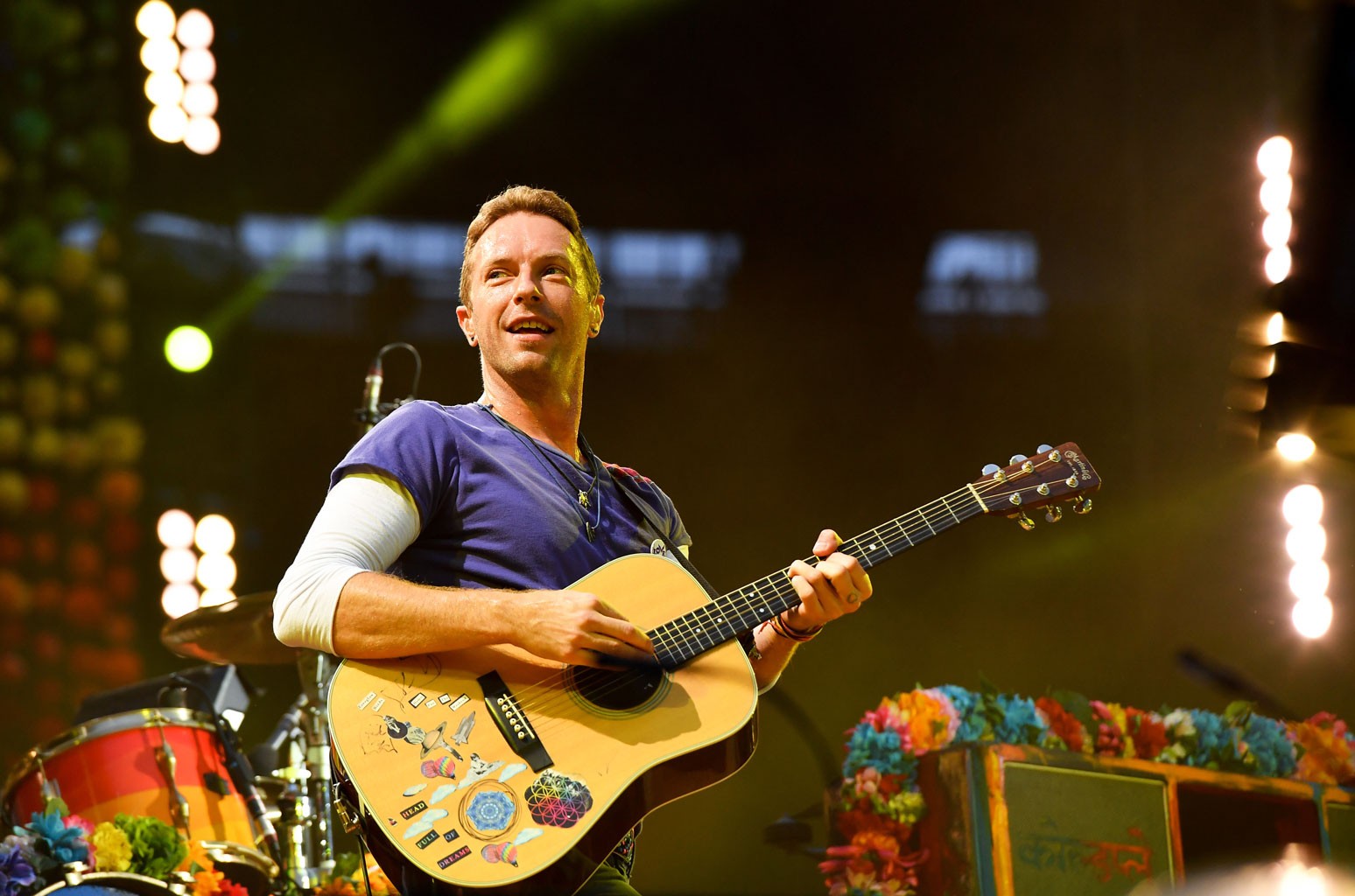 Coldplay’s weeklong residency on The Late Late Show has reached its simmering point.

The British pop-rock outfit took a different musical route on Wednesday night (Oct. 10), one that didn’t require members of the band on stage, save for frontman Chris Martin.

In a late-night TV premiere, Martin performed “Human Heart,” a touching vocal track featuring harmonies with We Are KING (consisting of twin sisters Amber and Paris Strother), Jacob Collier, and a touch of synth. 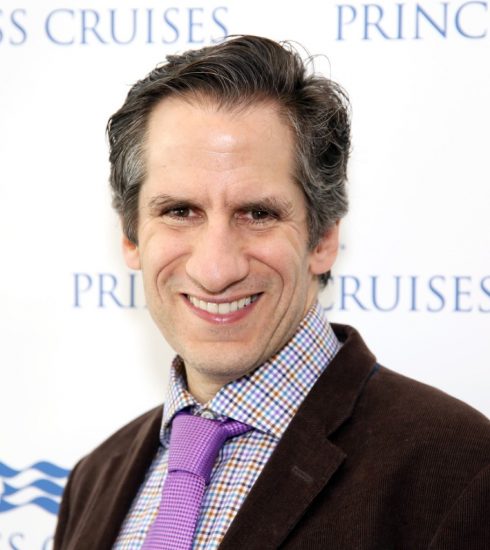 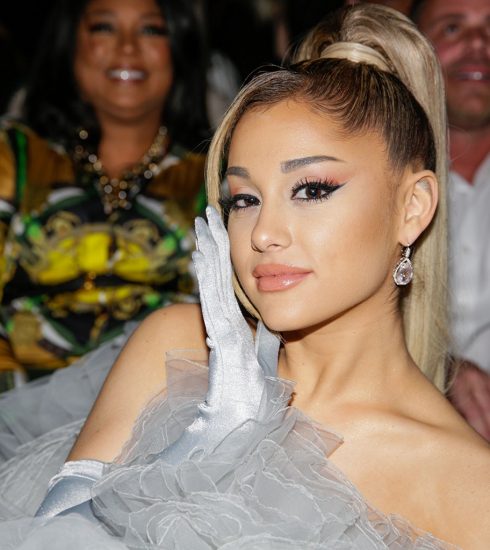 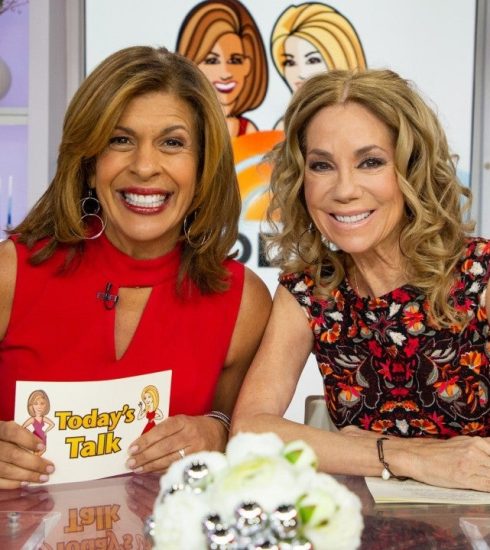