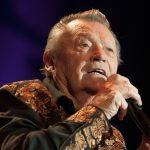 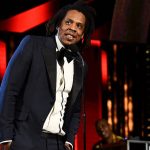 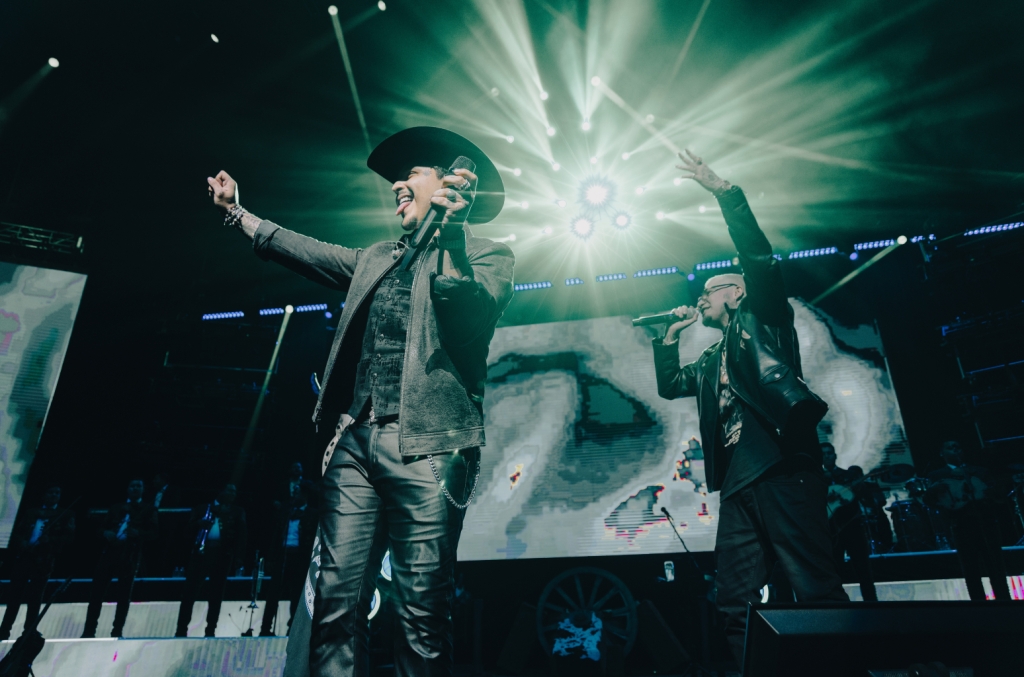 At 22 years old, Christian Nodal has rewritten the rules of regional Mexican music, navigating between traditional music and hip-hop and setting a record of No. 1s (13) for a solo act on the Billboard Regional Mexican Airplay chart.

On the heels of his chart success, Nodal brought his Botella Tras Botella Tour to Inglewood on Friday Night (Dec. 3), performing his biggest hits to a sold-out crowd at the YouTube Theater, and was joined by surprise guests, including Mexican hip-hop acts Gera MX and Akwid.

Nodal is a Gen-Z sensation who is refreshing regional Mexican music with his mariacheño (mariachi and norteño) sound. And despite using social media to air his grievances to break free from Universal Music, Nodal won a Latin Grammy in September and is nominated in the 2022 Grammys.

But on Friday, he kept record label drama off the stage, emerging like an urban cowboy in his black leather pants and commanding the audience with the tip of his hat. He put on a nearly two-hour show that had his fans on their feet, dancing and singing along. Here are five memorable moments from Nodal’s concert.

In his five years as an artist, Nodal has racked up numerous hits, including 13 No. 1s on the regional Mexican Airplay chart. He loaded up his set list with early hits like “Adiós Amor,” “No Te Contaron Mal” and “De Los Besos Que Te Di” and had the crowd moving to his recent smashes, like the country-influenced “Se Me Olvidó” and his reggaeton-infused Piso 21 collaboration “Pa’ Olvidarme De Ella.”

Nodal’s tour is named after his global hit “Botella Tras Botella” with Gera MX. In May, the duo made history by becoming the first regional Mexican entry on the Billboard Hot 100 chart. When Nodal started to sing their song, Gera MX came out to loud cheers from the crowd. The compa chemistry was so big, that in a surprise move, the two performed “Botella Tras Botella” for a second time to close out the concert.

Immediately after Gera MX, brother duo Sergio and Francisco Gómez of Akwid joined Nodal onstage. The Californian/Mexican rappers, who pioneered regional hip-hop, performed their classics “Es Mi Gusto” and “No Hay Manera.” Nodal rapped alongside the guys, showing he has a hip-hop flow that can hold up against the veterans. As Mexican rap is making a global impact, it was cool to see Nodal share the spotlight with two pioneers of the genre.

Nodal’s concert was also filled with plenty of covers, paying homage to the icons of regional Mexican music that came before him. Nodal performed a heartfelt version of Joan Sebastian’s “Eso y Más” and had the crowd moving to Ramón Ayala’s “Tragos Amargos.” In front of the Mexican flag, he also belted out Vicente Fernández’s classic “Acá Entre Nos,” to delirious screams of “¡Arriba México!”

Throughout the concert, Nodal thanked his fans for their support and called them a blessing in his life.  When fans rushed to the front of the stage to try to get a selfie, Nodal obliged, flashing his smile and a peace sign. He clipped a flower from a fan to his hat and tossed a few of his bandanas, and eventually his hat, into the crowd. A sweet moment was his performance of “Mi Chula,” where Nodal serenaded his female fans and blew kisses to the audience. It was all about spreading the love. 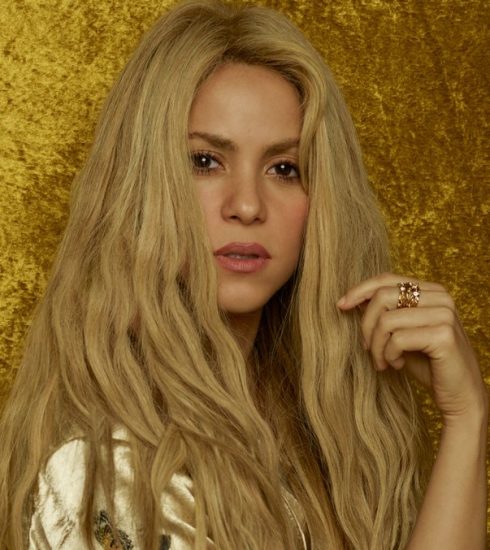 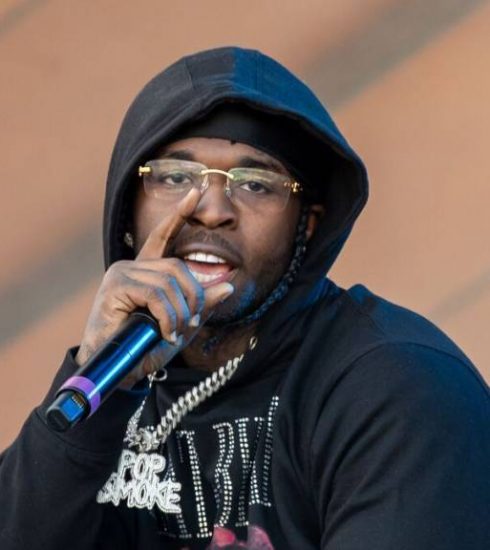 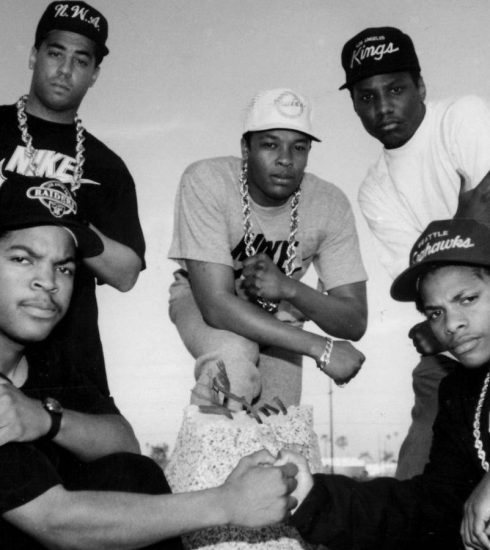 California Doctor Claims Eazy-E Gave HIV/AIDS To 2 Women He Treated: ‘They Got Infected From Him’