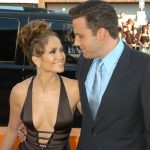 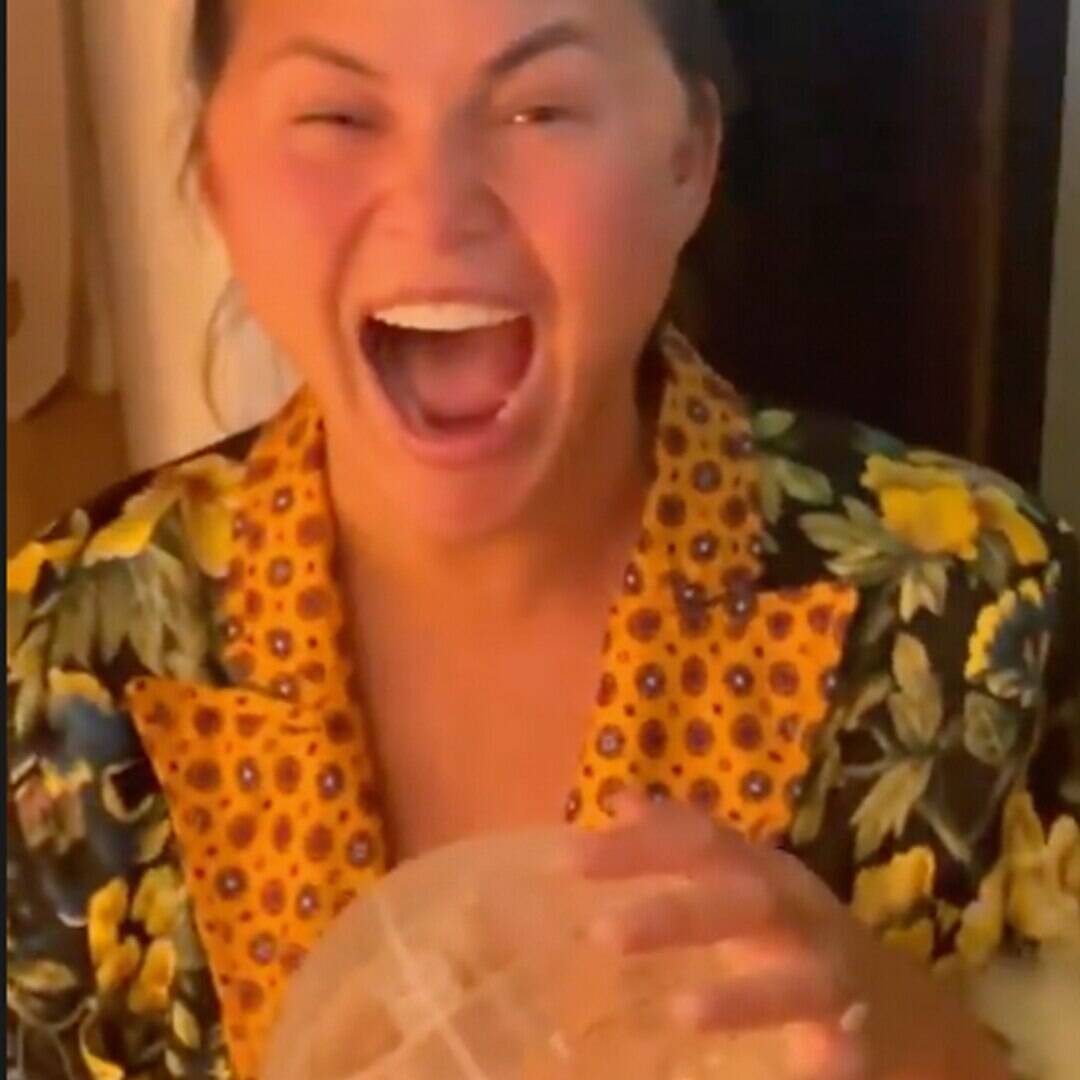 Nobody gets left behind in the Teigen-Legend household.

Chrissy Teigen went to great lengths to save her family’s hamster, Peanut Butter, after she escaped from her habitat and got stuck in a wall. Chrissy went so far as to chisel a hole in the Legends’ multimillion-dollar Los Angeles mansion, eventually setting the beloved rodent free.

“our hamster has been missing for 3 days,” she captioned an Aug. 22 Instagram Story. “I heard faint scratching in the wall.”

She shared video footage of herself—in a lavish floral bathrobe with white fluffy trim—investigating behind a curtain with a flashlight, along with some help from her friends. “maybe we are insane ????” she captioned another clip, adding, “NOT CRAZY” after they heard proof that Peanut Butter was in the wall.

“Listen!!!” Chrissy wrote, while they tried to find the hidden hamster.

The cookbook author was seen on a step ladder poking holes in the wall and, later, holding a hammer as they tried to get to the bottom of things. She cut a piece out of the wall and said, “I CHISTLED A HOLE AND LOOK,” as Peanut Butter’s nose was seen poking in and out of the wooden hole. 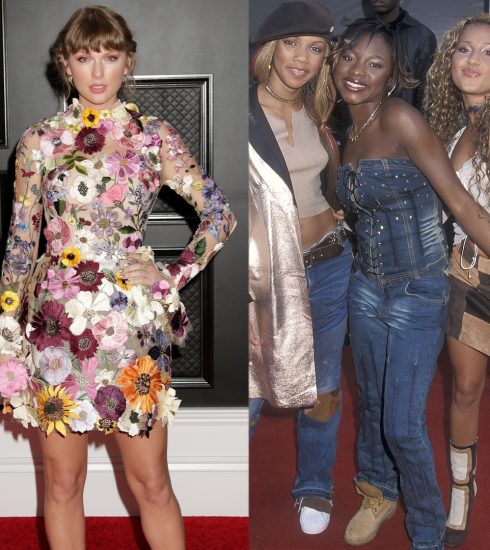 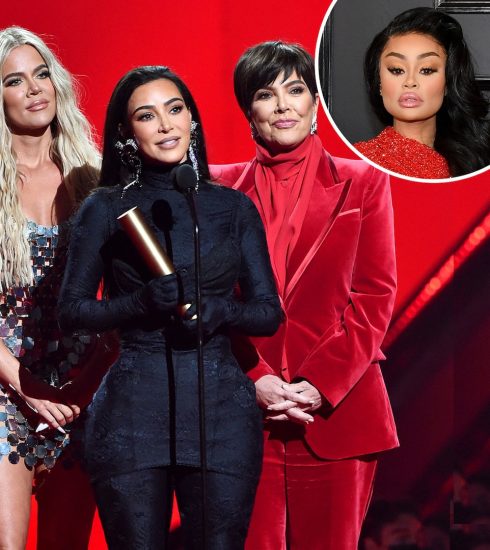 All the Bombshells From the Kardashians’ Court Trial With Blac Chyna 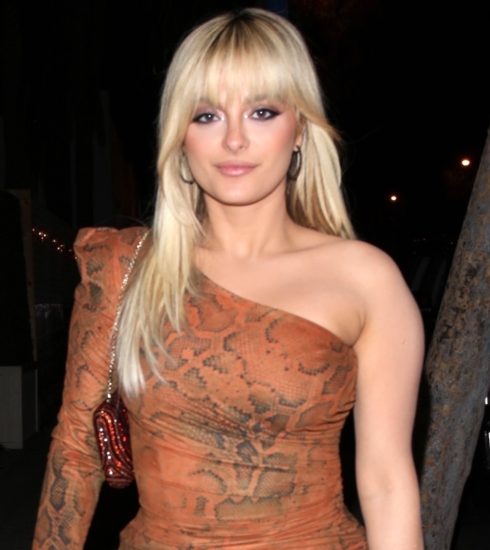