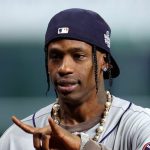 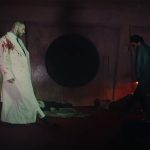 Actor Chris Tucker was immortalized in pop culture history when he appeared with Ice Cube as “Smokey” in the 1995 stoner film Friday.

The weed-loving, smack-talking friend of Craig Jones (Cube) added even more levity to the comedic cast. But Tucker didn’t return for the 2000 sequel, Next Friday. During a recent interview, Tucker explained why he decided to walk away despite the success of the film.

“I never really told people this ’cause I kinda forgot about it … I didn’t want to represent everybody smoking weed,” he said. “I kind of made it more personal than a movie … I wanted to move on because when I did something, I never wanted to do it again. Back then, I was all about going to the next level. I had a good sense of like, ‘OK, now it’s time to go do an action movie.’”

Elsewhere in the interview, Chris Tucker revealed he only made $10,000 for making the film but was simply grateful for the chance to participate.

“It’s one of those things — it was just a small movie,” he continued. “We filmed it in 20 days. I got about $10,000 for it or whatever, I didn’t care. I wanted the opportunity. It was that small of a movie, but that was the beauty of it.

“It allowed me to get into character. It wasn’t no big distractions like big movie sets. You got light people and sound people and everybody wanna be a star.  But that movie was just a camera and me and Cube on the porch. Magic came out of it, thank God.”

Following Next Friday, Cube and company released a third installment in the franchise called Friday After Next. A fourth installment, Last Friday, was expected to manifest, but it has yet to come to fruition. After actor John Witherspoon, who played Cube’s father “Pops,” passed away in October 2019, the film’s future became even more uncertain. During Witherspoon’s funeral, Cube provided a little insight into why it had been stalled. 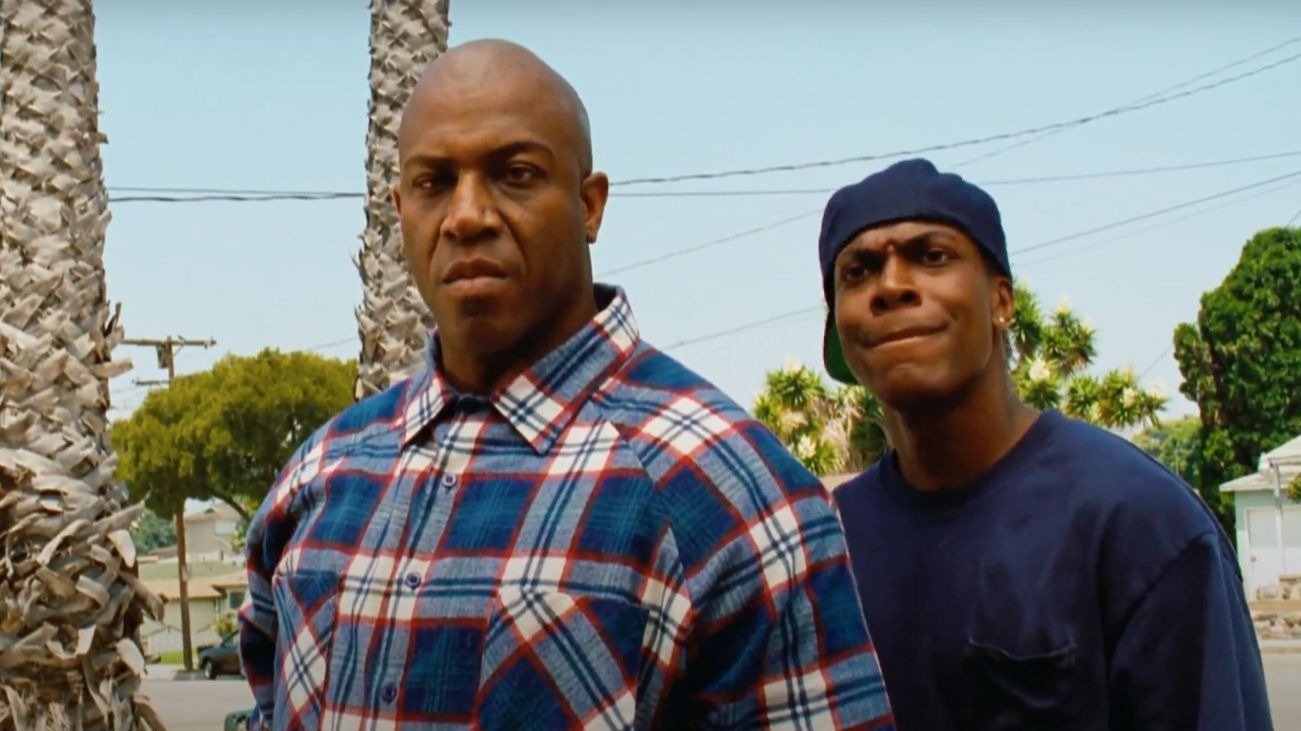 “I really apologize to my friend for not getting the next Friday movie made,” he said. “It’s not my fault. Some dumbass people in Hollywood at New Line Cinema, if you wanna … you can email Toby Emmerich and Richard Brener if you feel like I feel. Yeah, you punks had two scripts and you didn’t wanna do them. That’s the real. We were tryin’ to make that movie for years and we couldn’t get it done. We got the other three and we got our memories.” 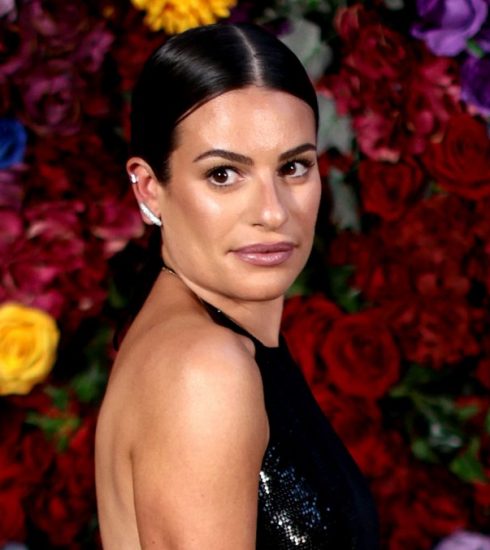 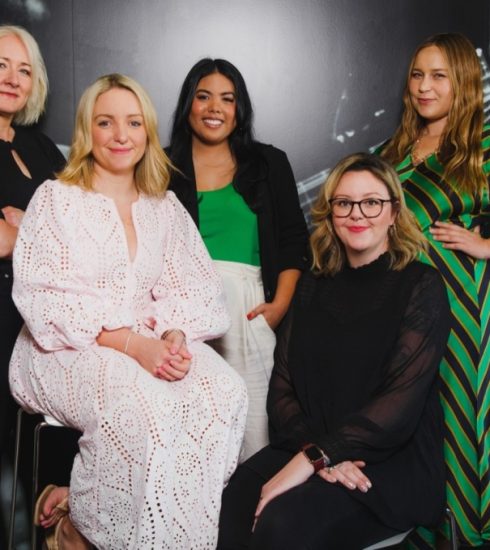