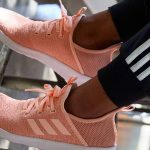 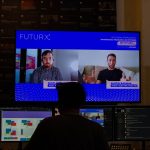 Chris Brown has been in the music business for 16 years and made a hell of a career out of that lengthy time. With a résumé like Chris Brown’s, one has earned the right to comment on the current landscape of Hip Hop and R&B, and the “Go Crazy” singer did just that.

Chris Brown recently took to his Instagram account to give his opinion on the current status of Hip Hop and R&B stars. According to the multi-talented star, artists these days are lacking serious skills.

“Fuck all these gimmicks,” he wrote in a since-deleted Instagram Story. “What happened to actually being talented?”

Chris Brown then proceeded to add some proof to his claims with a repost of a video he did for RapCaviar where he painted a picture with his feet while dancing to the Future and Young Thug-assisted “High End.”

“Talent ??? Or a waste of time,” Chris Brown asked fans in his Instagram Story.

Some of Chris Brown’s peers, such as T.I., Tory Lanez and Lil Mama, agreed with him by taking to TheShadeRoom’s repost of his Instagram Story and voicing their support.

Chris Brown has been on assuming the teacher role lately. Last month, Chris Breezy had some advice for artists who tend to overstay their welcome while performing on stage. 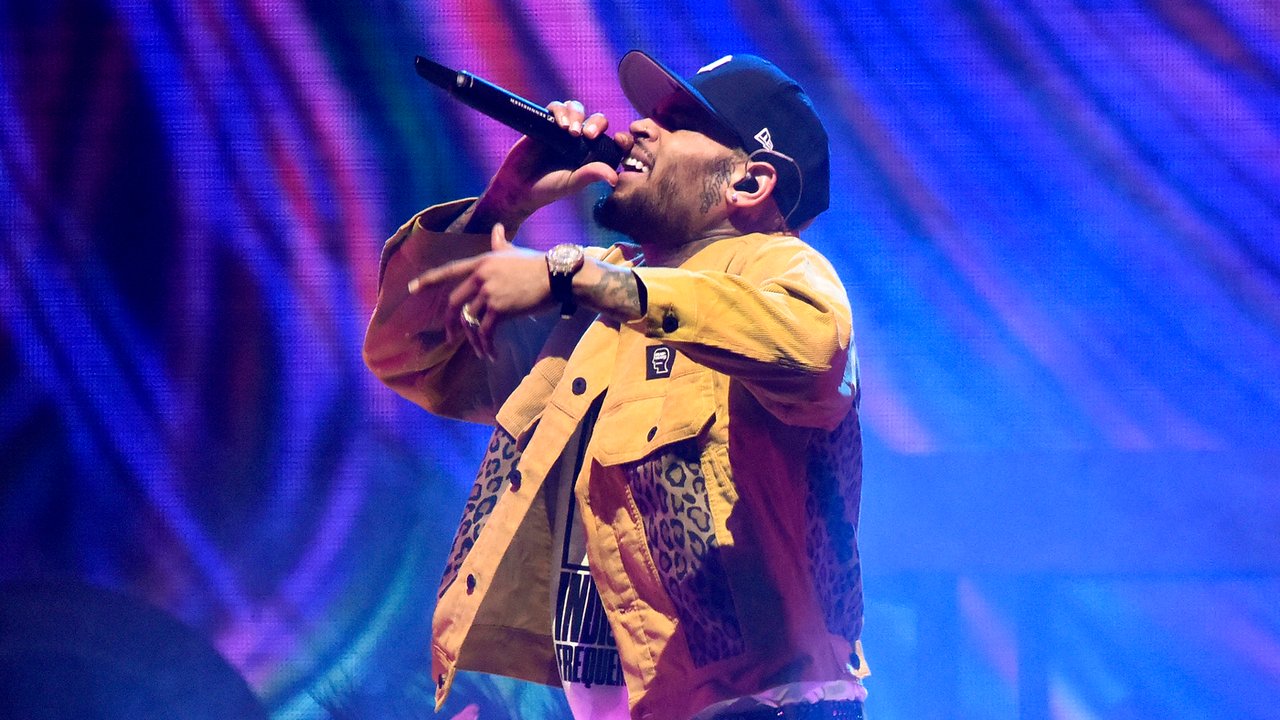 Amazon’s Back to School Sale: Deals on Adidas: Save Up To 60% Off Sneakers and Apparel

Harry Styles Says He’s ‘Grateful’ for Billie Eilish: ‘She Totally Broke the Spell for Me’ 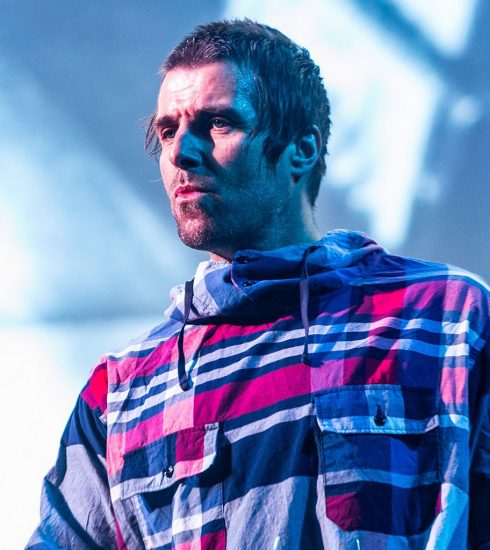