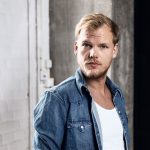 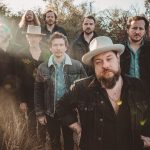 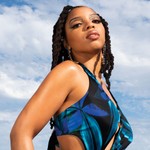 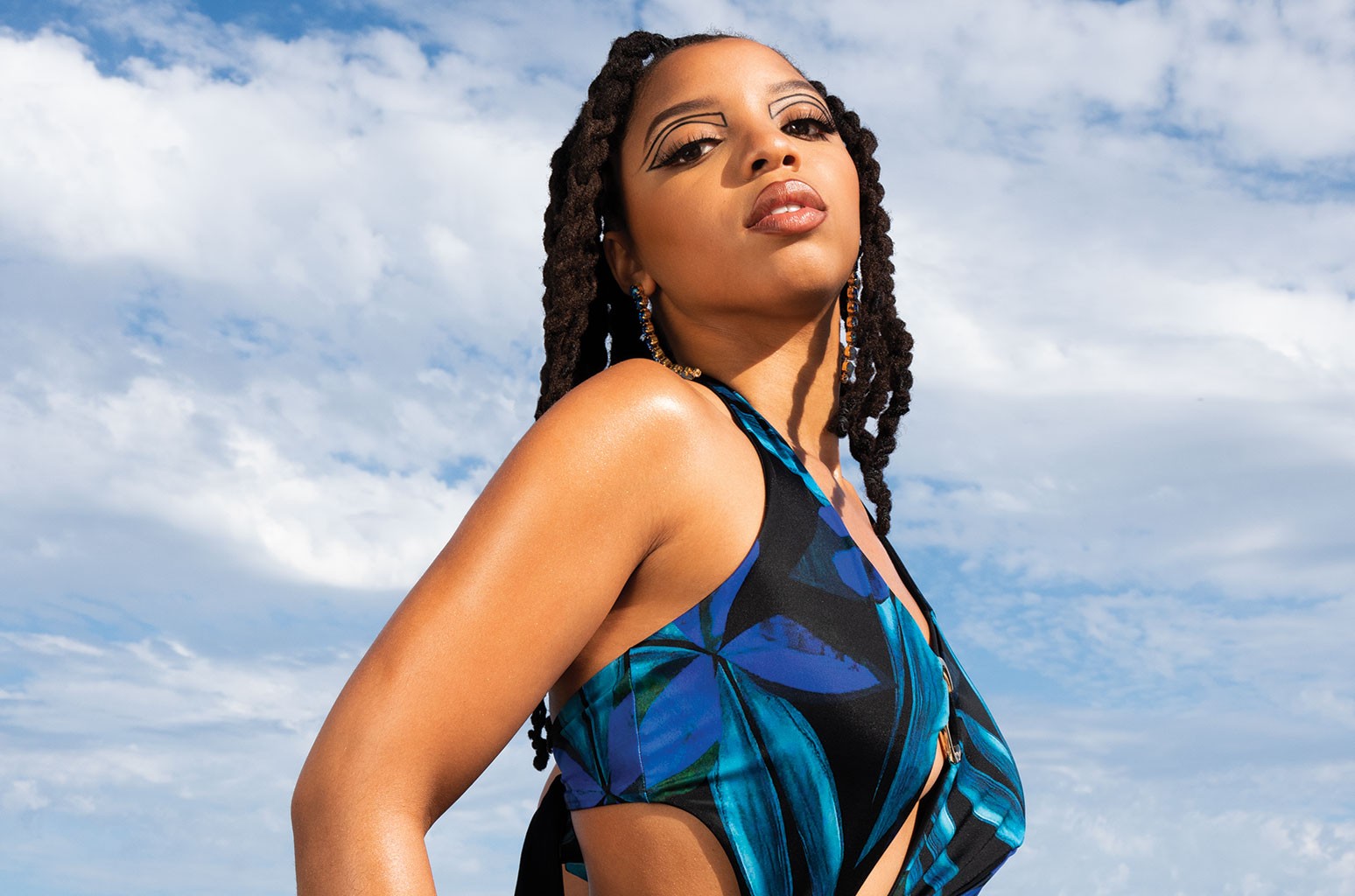 The first solo offering from Chloe Bailey, “Have Mercy,” debuts in the top five of Billboard’s Hot R&B Songs chart as it starts at No. 3 on the list dated Sept. 25. The single also begins as the genre’s top-selling song of the week and opens in the top 40 of the all-genre Billboard Hot 100.

“Mercy,” released through Parkwood/Columbia, sold 8,500 downloads in the week ending Sept. 16, according to MRC Data, prompting a No. 1 entrance on the R&B Digital Song Sales chart. Likewise, on the streaming side, the single’s 13.8 million U.S. streams in the same period yield a No. 1 start on the R&B Streaming Songs chart. In addition to interest surrounding the release, the singer, who uses the mononymous name Chloe for her solo recordings, performed the tune during the 2021 MTV Video Music Awards on Sept. 12, two days after its release. 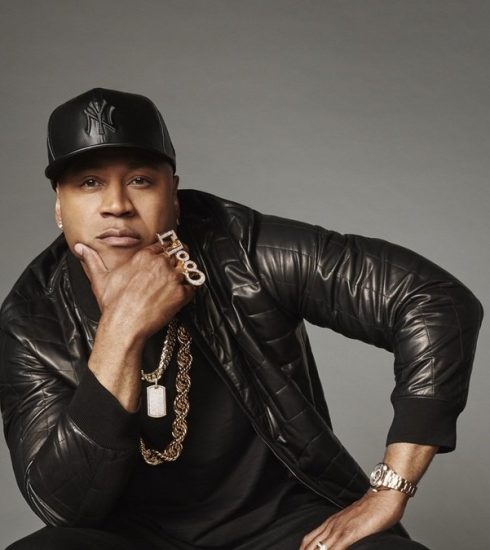 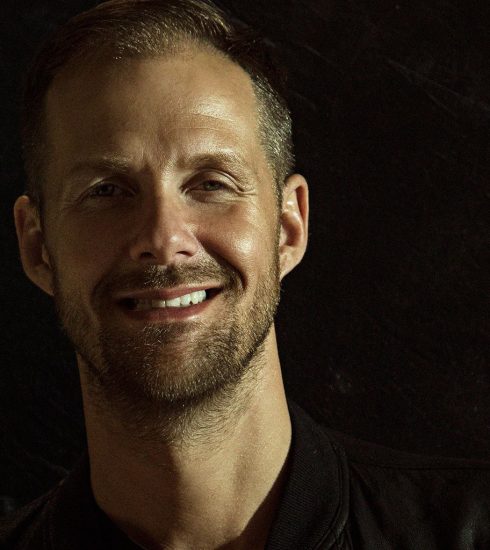 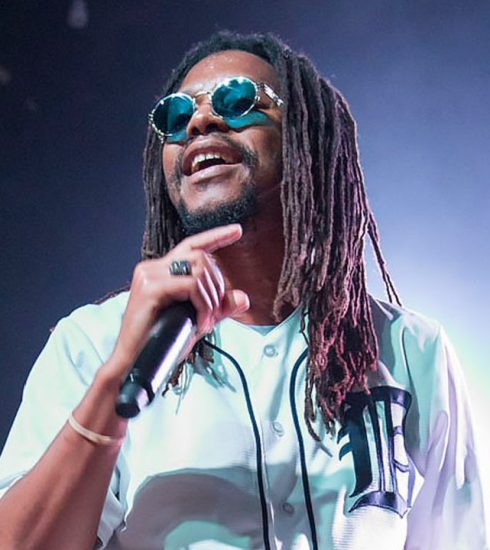