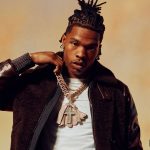 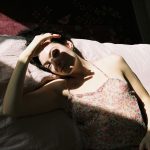 There will always be a debate regarding who’s better between JAY-Z and Drake. JAY-Z is a Hip Hop legend, and Drake is well on his way there once his career is said and done, so it’s easy for those conversations to come up between their fans.

On Thursday (September 2), Chief Keef took to Twitter asking for placement on a future JAY-Z album. It’s no easy task getting on a song with Hov, but Sosa feels he’s done enough to land a coveted feature on a future project.

Keef’s tweet brought all types of reactions from people, including Lil Durk, who calls himself Chicago’s JAY-Z, saying he would have Sosa featured on his upcoming album. Even JAY-Z’s streaming platform TIDAL commented on the tweet reminding Chief Keef the collaboration already happened somewhat when Hov namedropped him on “APESHIT” off Everything Is Love, the collaborative album with his wife Beyoncé who’s also celebrating her 40th birthday on Saturday (September 4).

Elsewhere in Twitter land, NBA All-Star Trae Young had a hot take that set the social media app ablaze. The basketball player was so amazed by Drake’s Certified Lover Boy that he tweeted asking when we can all agree that the 6 God surpassed the God MC.

Hip Hop fans quickly assessed the Atlanta Hawks starting point guard’s question by comparing both legends’ careers, but that didn’t last long. Before Young could issue another tweet, people were dragging him for claiming Drake passed JAY-Z in the GOAT conversation.

“This is why you ain’t get to make the all star game … RELAX,” tweeted one person.

Another wrote, “Delete this bruh and don’t tweet music ever again.”

A third person reminded Trae that Drake even called Hov the GOAT tweeting, “Drake himself referred to him as the GOAT, goofy.”

Delete this bruh and don’t tweet music ever again

Drake himself referred to him as the GOAT, goofy pic.twitter.com/o6U5eYlFKP

Trae Young seemingly realized he sounded foolish with his question and sent out a tweet claiming Hov is his number one rapper. He then issued an apology with a video of a man in court singing for forgiveness.

“To all my Hov fans..,” he wrote alongside the video.

To all my Hov fans.. 🥴😂 pic.twitter.com/cVEDntmpMa

After disrespecting the hometown hero JAY-Z, New York City will be paying close attention to Trae Young until he makes his return to Madison Square Garden in December.

The Hawks are scheduled to face the New York Knicks on Christmas Day in a rematch of the viral first round of the Eastern Conference NBA Playoffs. The rabid Big Apple crowd will be ready to welcome Young with open arms after he eliminated the Knicks in June. 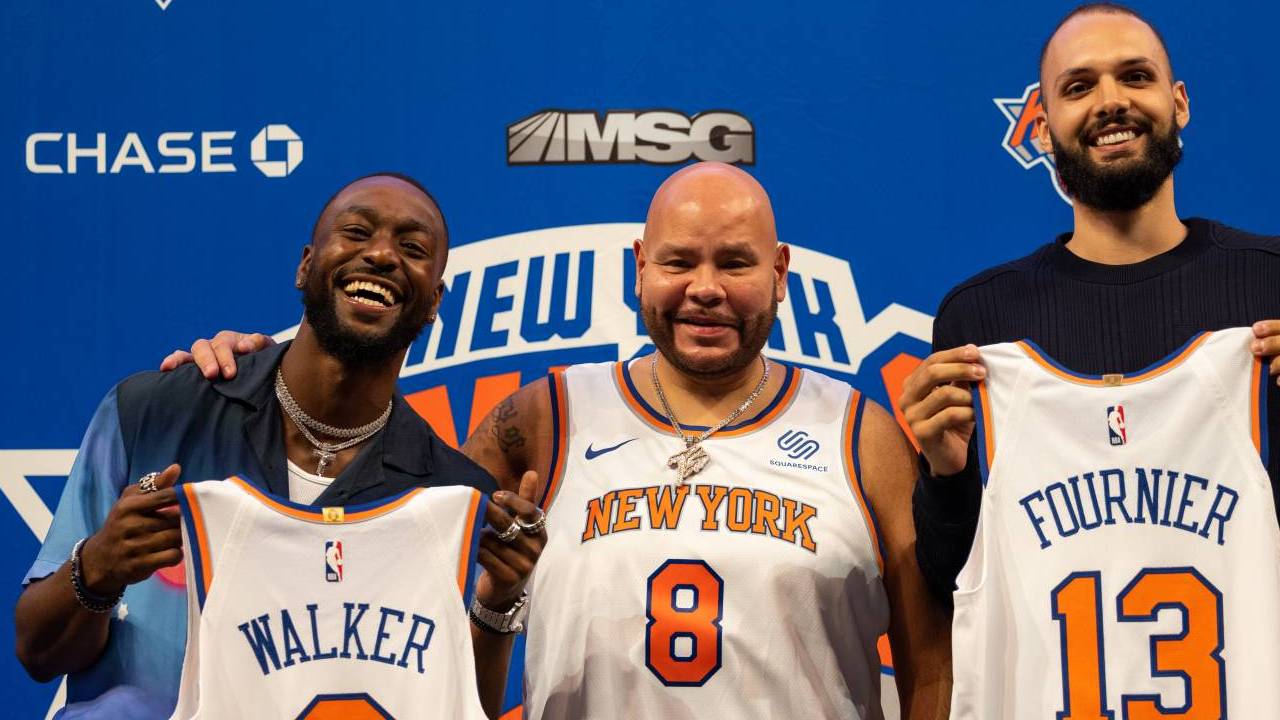 Fat Joe was in the building to welcome new Knick players Kemba Walker and Evan Fournier to New York City. Rocking Walker’s No. 8 jersey, Joey Crack took to the stage and posed for pictures with the players.

How to Watch ‘Made in America’ 2021 Livestream 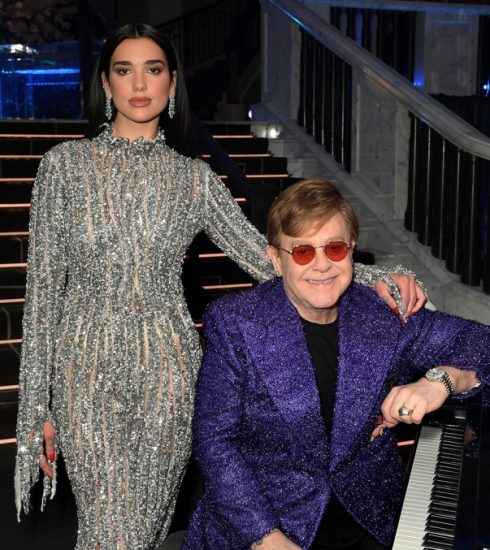 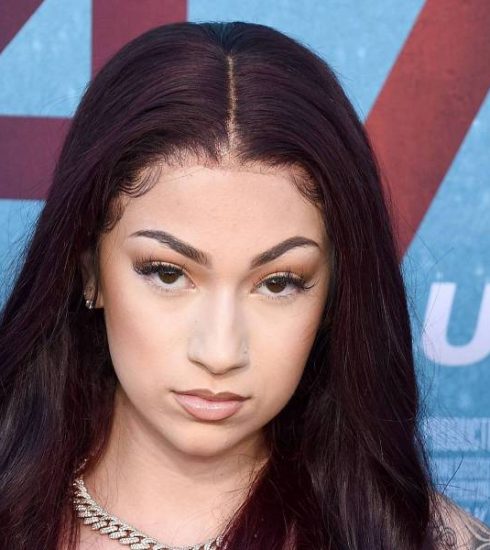