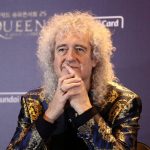 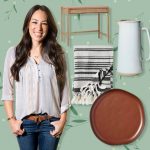 Check Out the Most Surprising Celeb Transformations of the Week 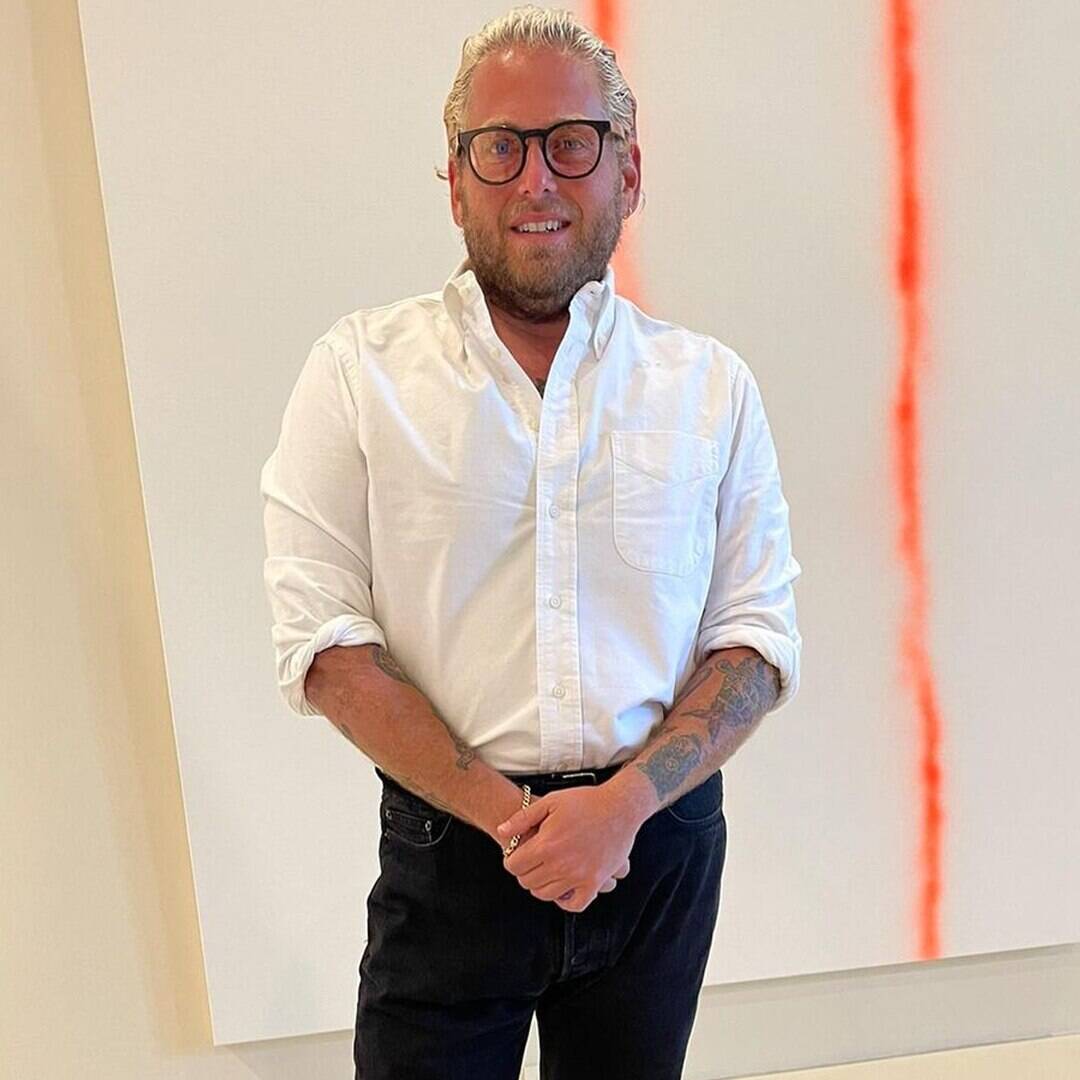 Talk about a fine line.

The “Watermelon Sugar” singer’s mustache made a triumphant return and, as expected, the Internet just couldn’t seem to get enough of it. After returning from a trip to Italy with Olivia Wilde, the 27-year-old star was spotted by a fan while at a coffee shop in Los Angeles. Following the July 31 encounter, the fan—as anyone in that situation would—shared the overwhelmingly good news with her followers on TikTok.

It all started when @arieastman first uploaded a video of herself casually sipping coffee on TikTok with the text in the video reading, “When you realize you are sitting next to Harry Styles and didn’t f–king wash your hair.” Adding to the shock of the moment, in the caption of the post, she wrote, “Just thought I’d have a lazy Saturday morning at my local coffee shop and Harry Styles is here.”

Much to the delight of fans, she then shared a quick video of the artist hanging out and having a good time with friends, which made it more than clear that not only was he in seemingly good spirits, but maybe most importantly, the singer is back to having a ‘stache.

In a follow-up video, Arie explained that although she didn’t talk to Styles personally (but casually waved to his friend’s dog), he “seemed really nice and seemed happy.” 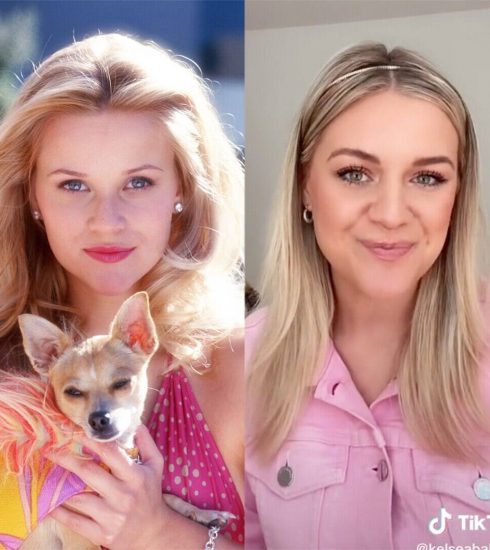 No Objections, Your Honor–Reese Witherspoon Needs to Cast Kelsea Ballerini in Legally Blonde 3 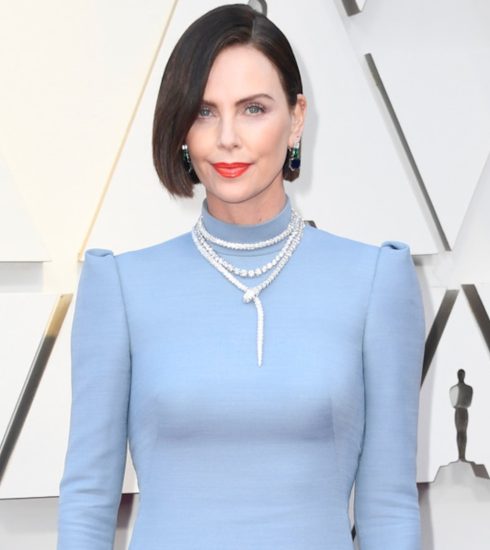 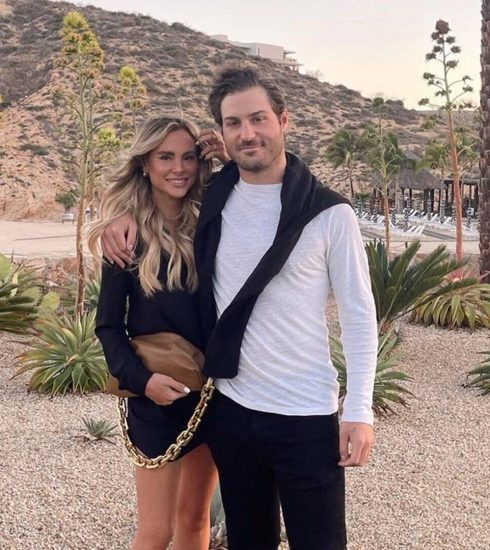