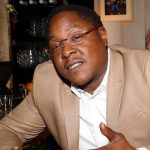 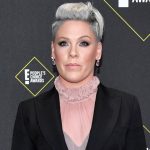 ATL was released in 2006 and exceeded expectations to become a cult classic and staple in Hip Hop and Atlanta roller skating culture. More than 15 years later, director Chris Robinson has the band back together for a sequel, as the ATL 2 trailer arrived on Friday (August 27).

The clip sent fans into a frenzy with a heavy dose of nostalgia. Members from the original cast such as T.I., Lauren London, Jackie Long, Jason Weaver, Albert Daniels and Evan Ross are seen walking down a street with Ray Charles’ “Georgia” playing in the background.

The surprise came on the heels of Chance The Rapper giving the original ATL its flowers as one of the most “quotable movies” of his childhood. Chris Robinson replied teasing the sequel, but nobody expected it to manifest this quickly.

“I believe ATL is a movie that never truly got it’s flowers,” Chance wrote. “It’s probably the most quotable movie from my childhood.”

I believe ATL is a movie that never truly got it’s flowers. It’s probably the most quotable movie from my childhood

Now, it remains to be seen if Chance was somehow in on the sequel’s imminent announcement or he was tweeting about ATL out of the blue. 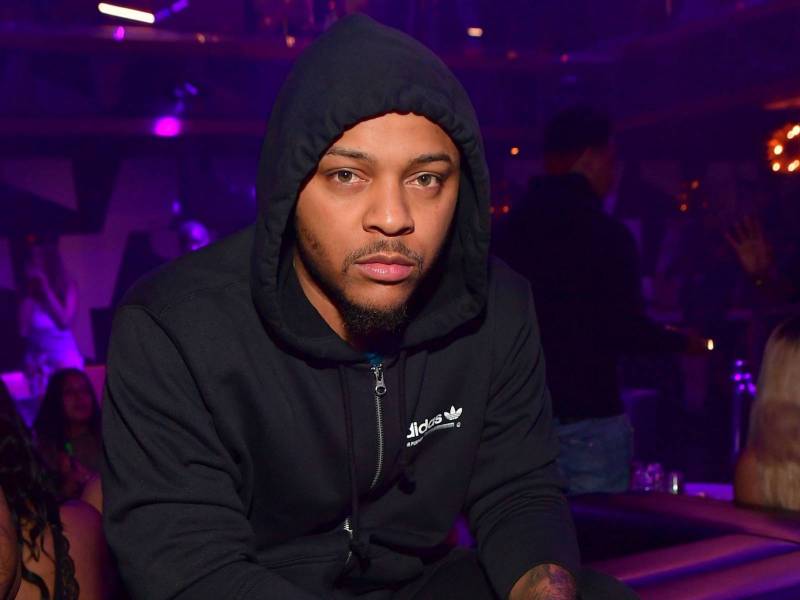 ATL enjoyed a successful run at the box office recouping over $21 million on a $7 million budget upon its March 2006 release. T.I. briefly teased a sequel in the works in 2015.

Watch the first ATL 2 “The Homecoming” trailer below and keep an eye out for a release date in the future.

Jadakiss Drops Dipset-Killing ‘Who Shot Ya’ Verzuz Freestyle On Streaming 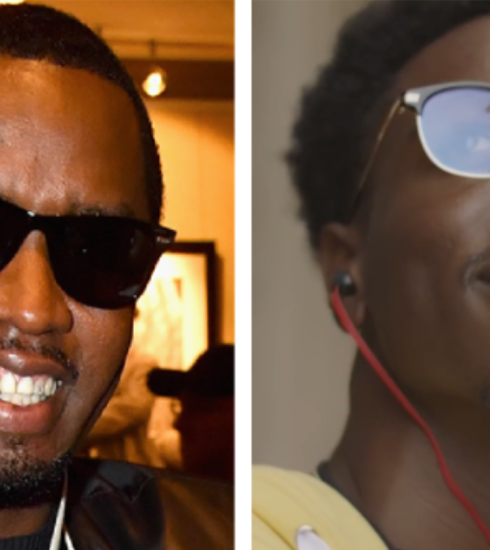 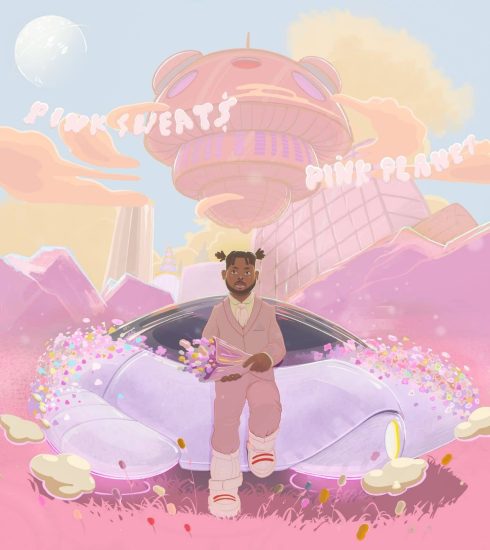 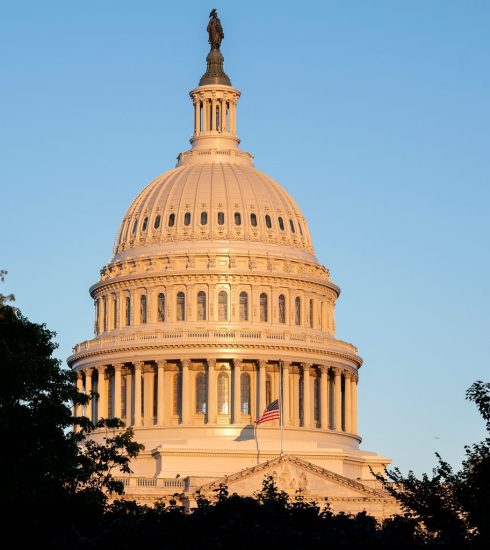