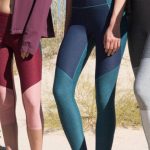 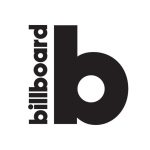 Cardi B and Halle Berry have become quick best friends to promote Berry’s new movie Bruised. Now with the release of the official soundtrack, they’ve proceeded to make history in the process.

Each song was hand-selected by Cardi and Berry, an Academy Award-winner who also makes her directorial debut and exclusively assembles a bevy of authentic and fiery female stars contributing unreleased tracks and singles.

To promote the project, Berry took part in a series of Q&A sessions with a few of the soundtrack’s artists, including Cardi and Young M.A. During the first episode, Halle recounted her two-day experience as an exotic dancer, their favorite sex positions, old celebrity flings and what was Cardi’s first purchased with the money she made from the diamond-selling single “Bodak Yellow.”

“I bought my mom a mansion,” Cardi told Halle, who quickly reacted with an “oh shit” to drive the shock home. 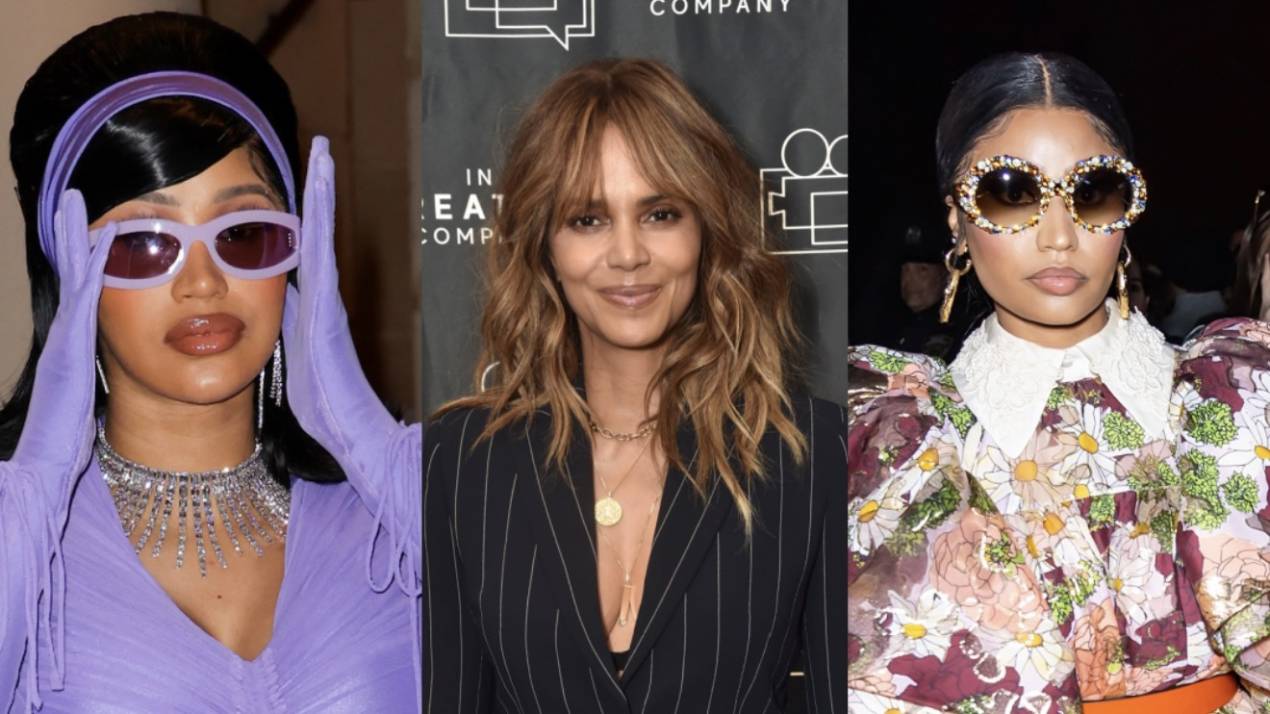 For all the love Berry has given female rappers during the Bruised promotion cycle and beyond, she found herself caught up in an age-old issue when she referred to Cardi B as the “Queen Of Rap,” agitating Nicki Minaj’s Barbz fanbase.

After innocently answering the question during a press conference for Bruised, she took time on Jimmy Kimmel Live! to further explain how there’s room for all women to succeed and be considered a Queen of the genre.

“Here’s the thing, there’s room for more than one queen, people,” she said. “That’s what we need to know. Nicki is a queen in her own right, H.E.R. is a queen. All these ladies to me are queens. There can always be more than one.”

Press play on the Bruised soundtrack below. 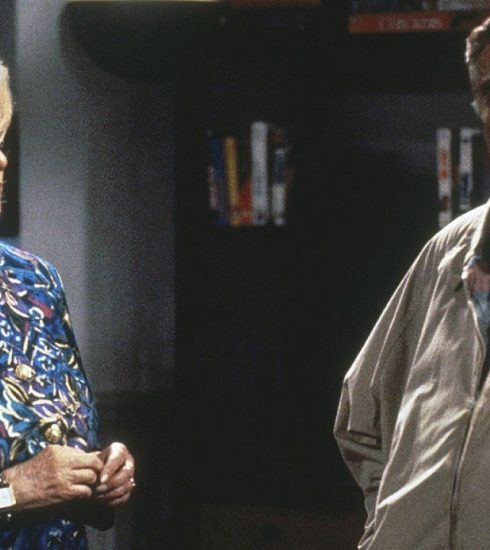 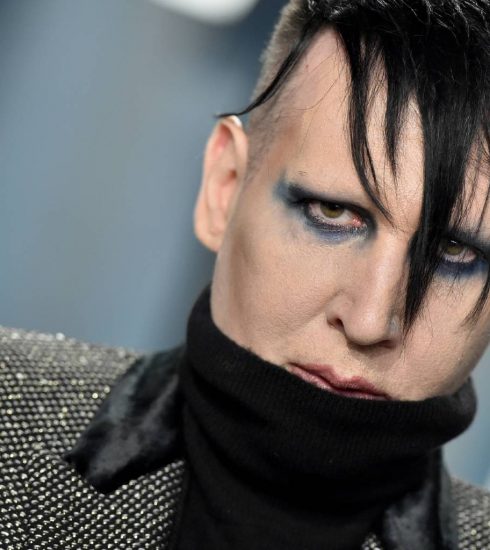 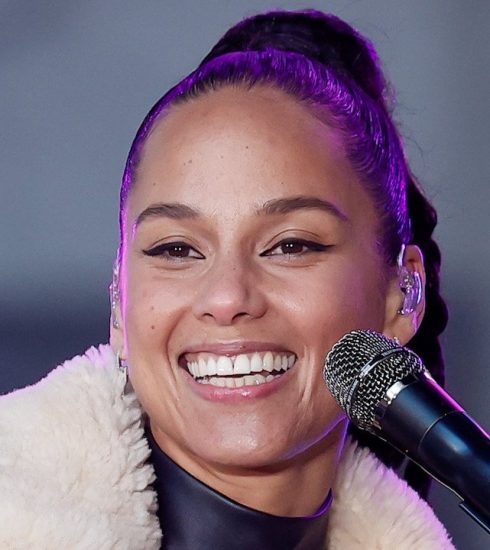