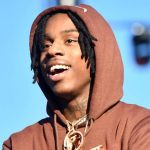 Cardi B’s diamonds are dancing. After making history as the first female rapper with multiple diamond records, Cardi B now has three diamond records to her name with the RIAA certifying “I Like It” featuring J Balvin and Bad Bunny as 10x-platinum on Monday (December 13).

To celebrate her latest achievement, Cardi hopped on Instagram with a 13-minute session talking to her fans and reliving how much went into this song at the time.

The Latin-tinged anthem hit No. 1 on the Billboard Hot 100 and landed on her 2018 debut Invasion of Privacy. With the help of Reggaeton powerhouses J Balvin and Bad Bunny, the Tainy and J. White Did It-produced track was also nominated for Record of the Year at the 2019 Grammy Awards.

The 29-year-old Grammy-winner, who admitted to feeling sick and recovering from a stomach virus that has her thinking about going vegan, also promised her anticipated sophomore album will finally arrive in 2022. 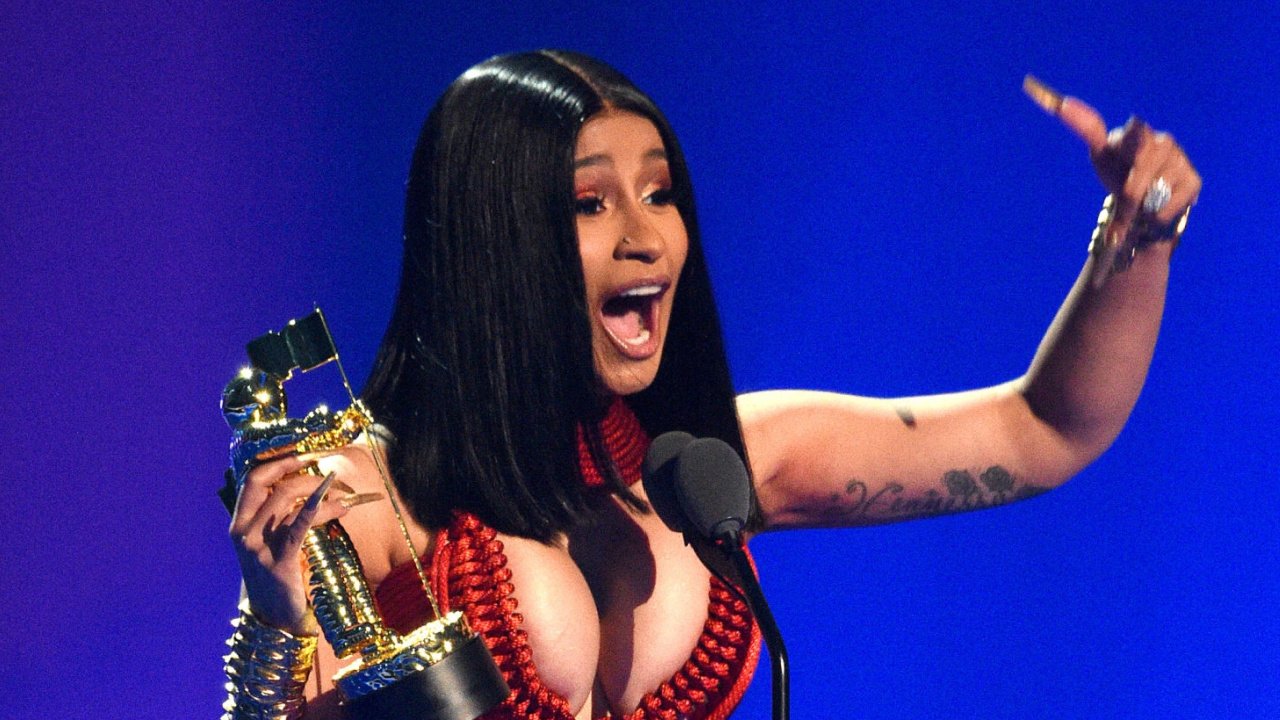 With “Bodak Yellow” and Maroon 5’s “Girls Like You” already in the diamond club, Cardi B now joins Katy Perry as the only female artists with at least three diamond plaques to their name. 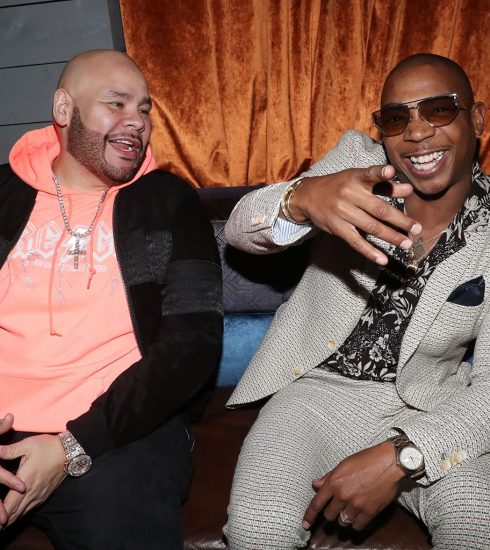 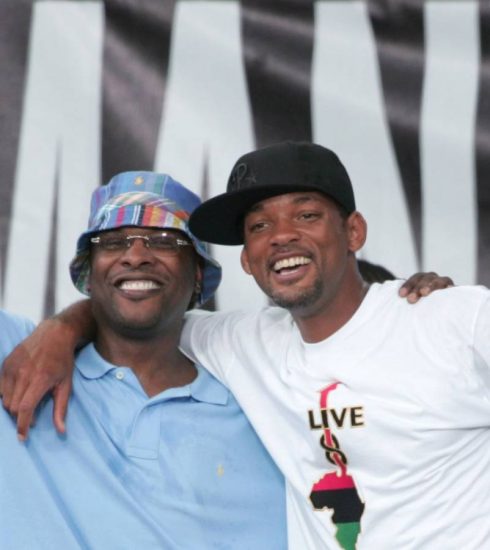 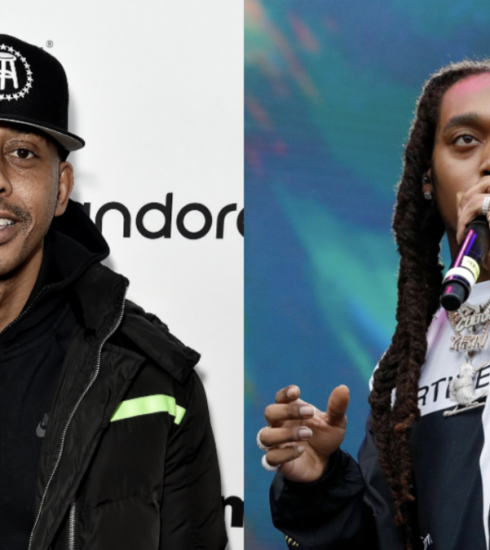