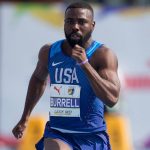 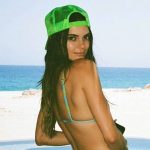 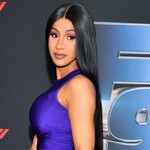 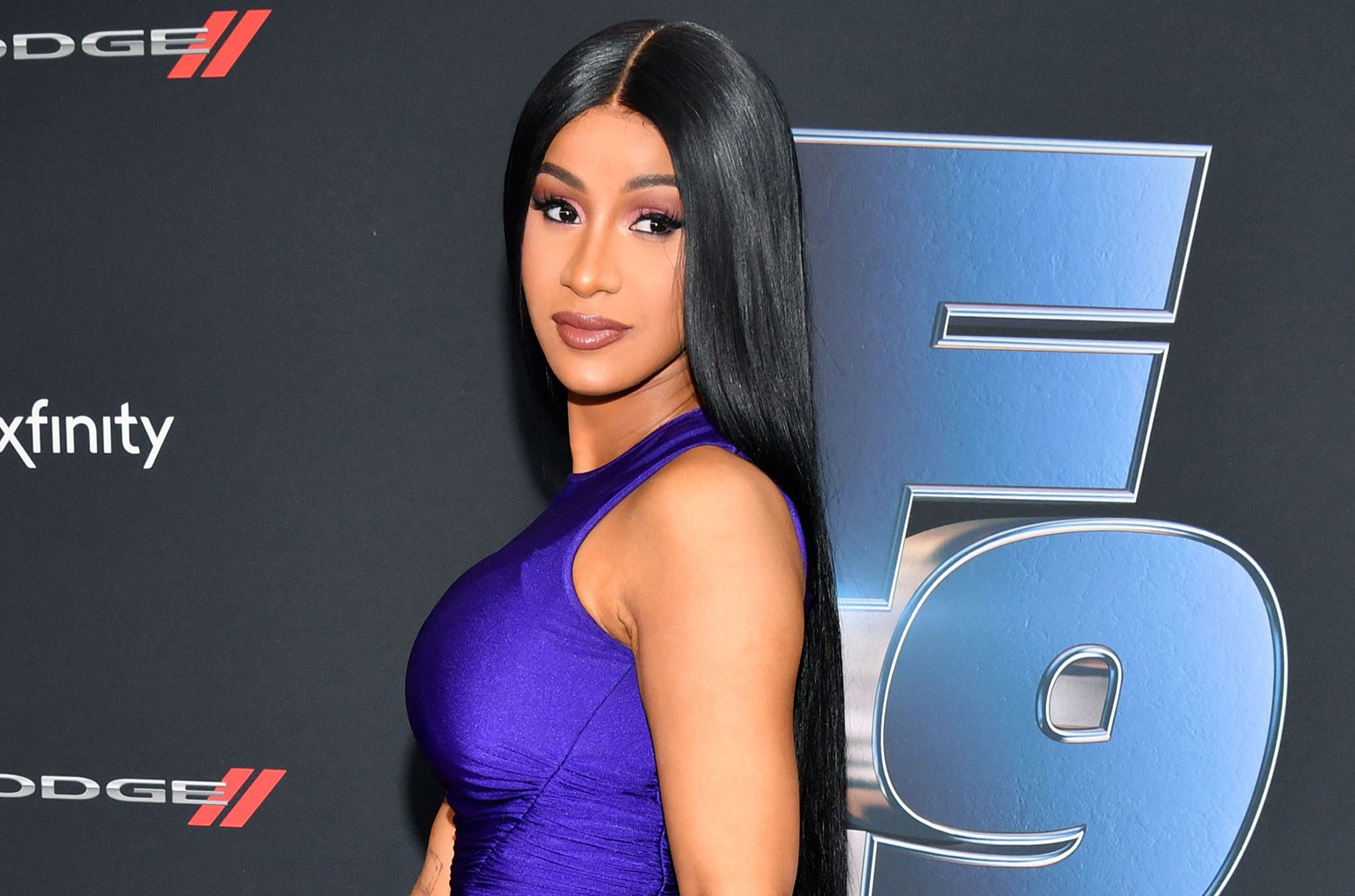 Omar also addressed the disaster, tweeting in Spanish, “In times of tragedy we have been a united people who have managed to move forward, now is the time to unite and help in this tragedy #Haiti.”

Van Zandt, meanwhile, replied to a fan’s tweet about not discussing politics over the weekend. “NONE! Let’s send some positive energy to Haiti! Man that country is cursed,” the musician wrote.

Haiti is still recovering from a 5.9 earthquake in 2018 that killed more than a dozen people, and a 7.1 magnitude quake in 2010 that damaged the impoverished country’s capital and killed an estimated 300,000 people, according to the Associated Press.

Saturday’s devastating earthquake also arrives at a time when Haiti is experiencing a political crisis following the assassination of President Jovenel Moïse in early July. 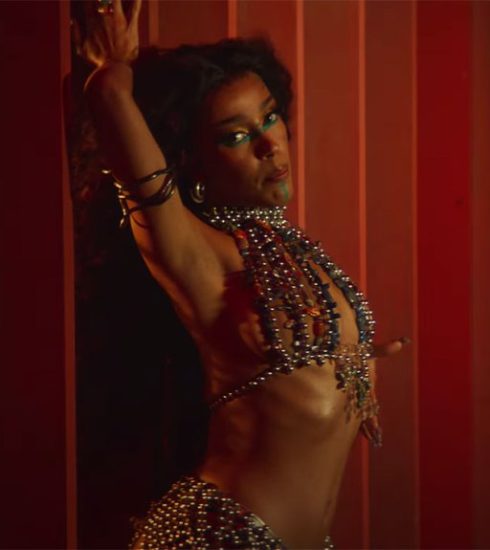