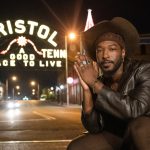 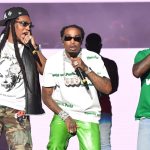 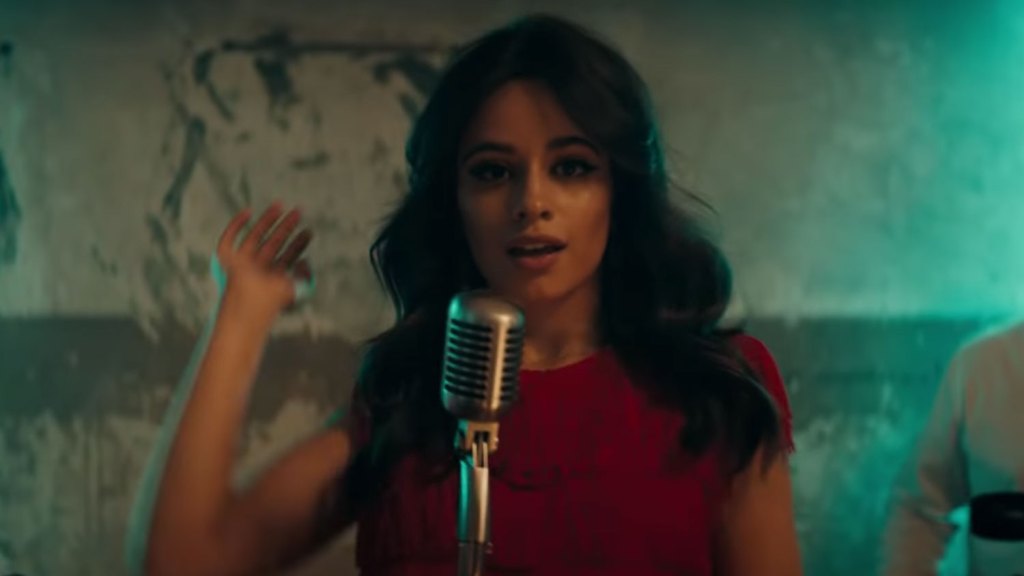 The video was released in October 2017 and the song topped the Billboard Hot 100 in January 2018 — marking Cabello’s first No. 1 on the chart.

Of course, Cabello is no stranger to YouTube’s Billion Views Club. Before launching her solo career, Cabello was part of the girl group Fifth Harmony, which — as of August this year — has racked up a pair of videos with 2 billion views on the site: 2015’s “Worth It” and 2016’s “Work From Home.”

Cabello also racked up 1 billion views with her 2019 Shawn Mendes duet “Señorita,” which joined the club in April 2000. The former couple’s steamy duet also hit No. 1 on the Hot 100.

Revisit the blockbuster music video below: 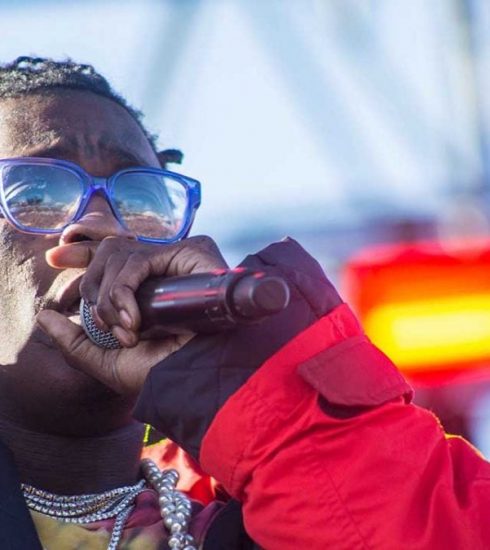 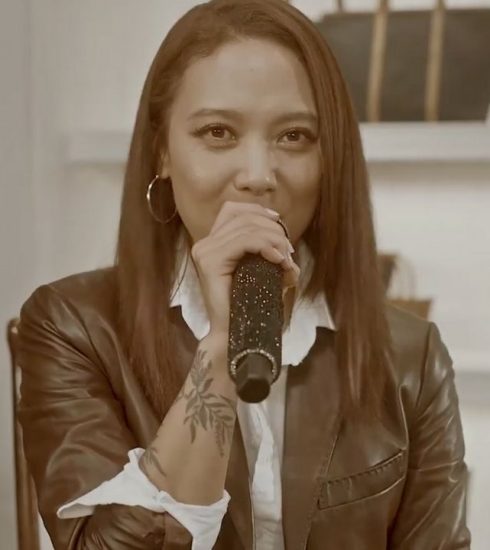 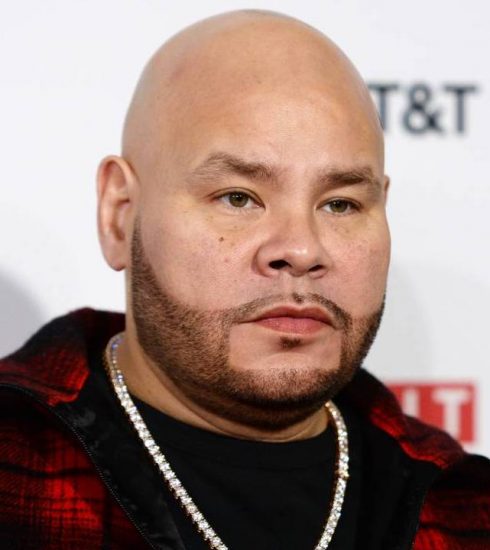