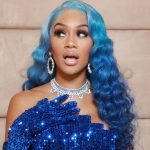 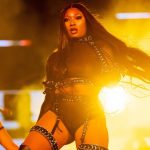 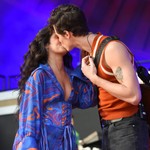 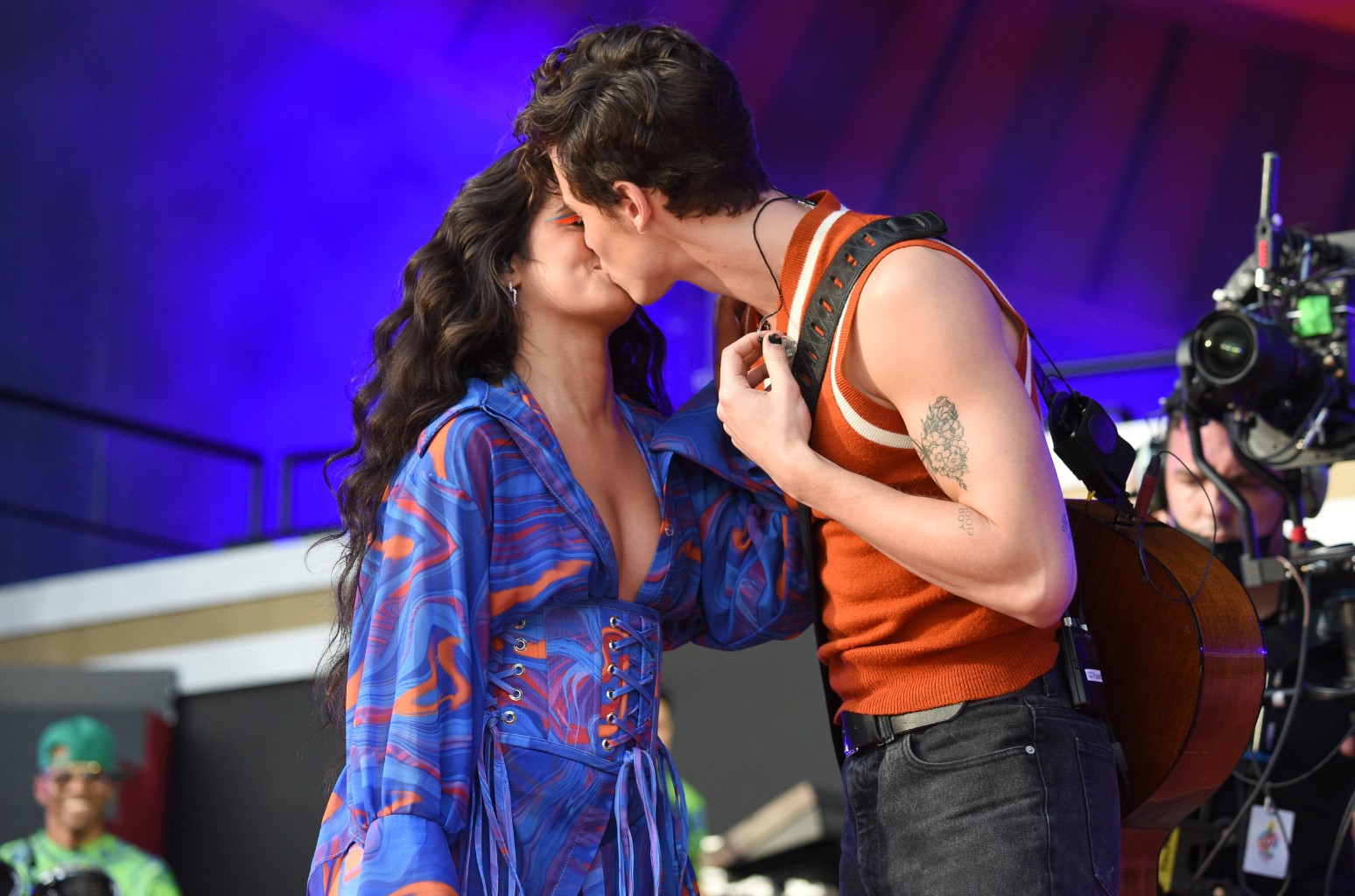 Camila Cabello and Shawn Mendes shared the stage — and some PDA — at this year’s Global Citizen Festival.

The couple, dressed in coordinating colors (royal purple, blue and orange on Cabello, and a rusty orange on Mendes) delivered their familiar duet “Señorita” effortlessly as part of the star-studded fest that kicked off on Saturday with performances across several continents. The New York part of the event took place at Central Park. 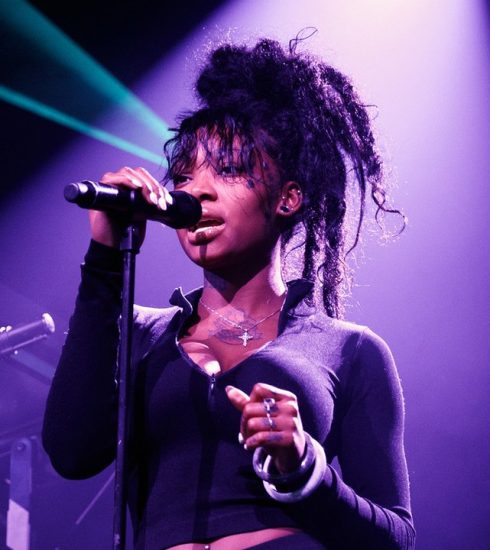 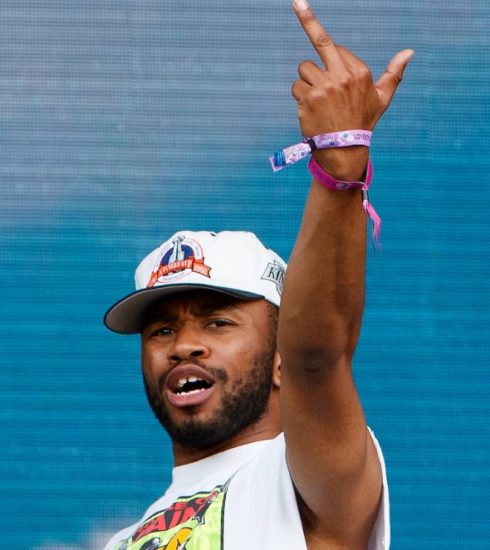 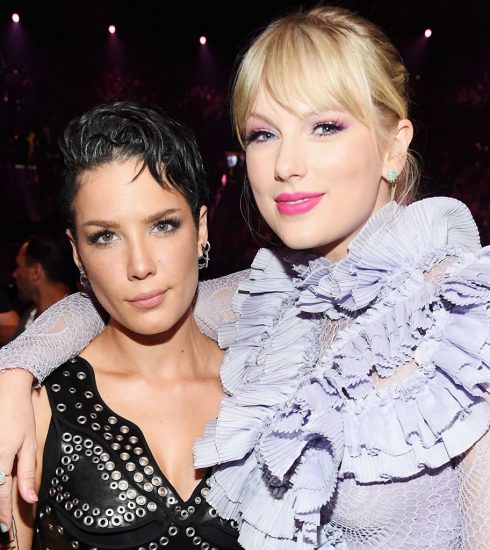