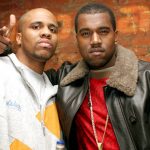 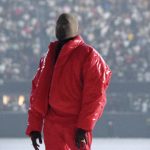 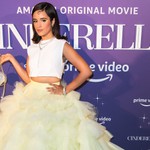 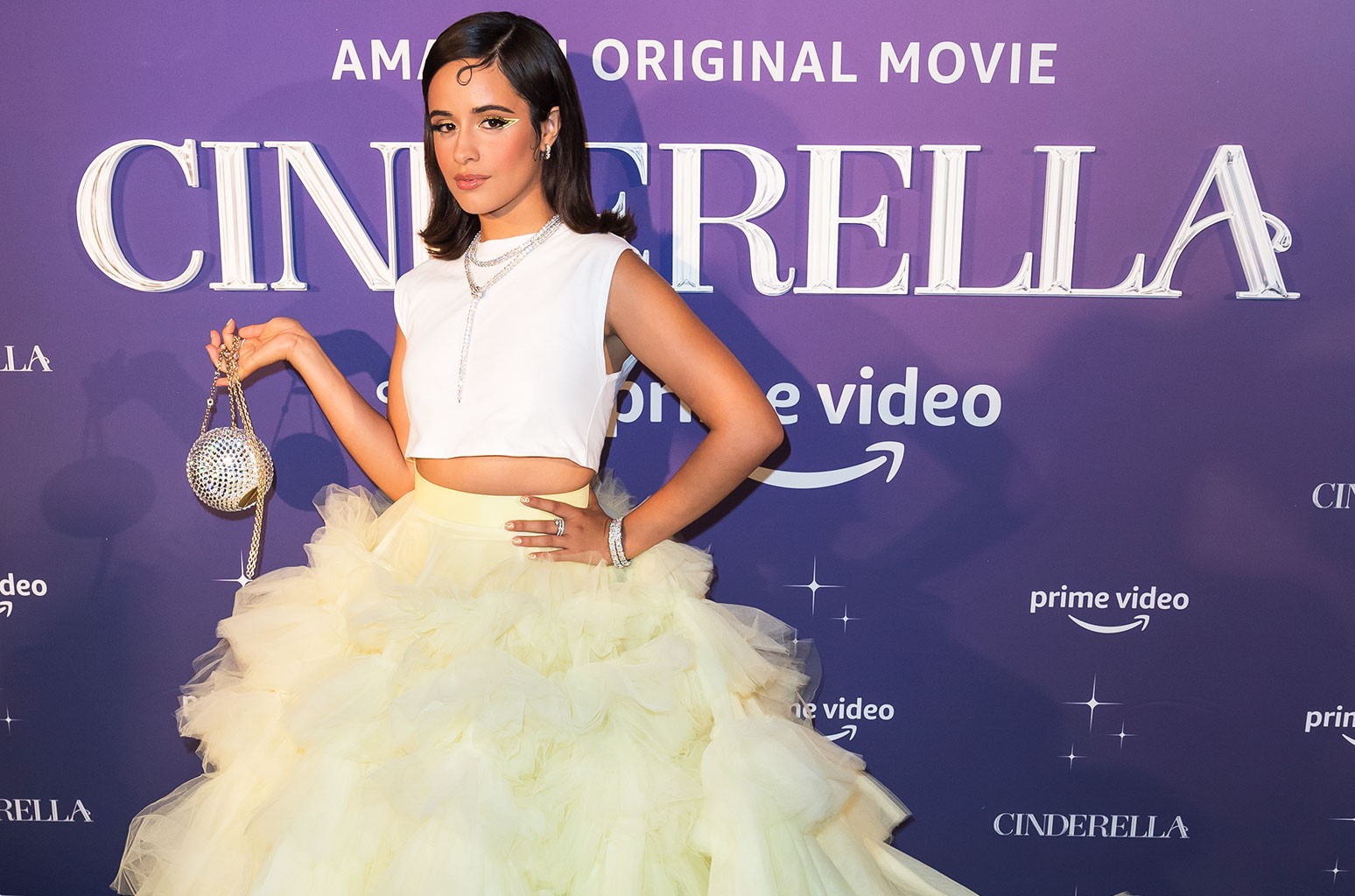 “I can’t believe it,” she says following the cast’s first live number. “That was such a rush. And not dangerous at all. I wasn’t scared. Oh my god, there’s gonna be three more songs.”

In the film itself, an updated version of the classic fairy tale filled with modern pop music, Cabello portrays Ella, an ambitious young lady who hopes to one day become a successful businesswoman.

“It feels amazing,” the singer (and now actress) told Billboard at the Miami premiere earlier this week. “I’m so proud to be Latina and I’m so proud of my culture. I would’ve been so excited to see a Latina princess when I was growing up, and the fact that I can be that right now and that representation is possible right now, is amazing.”

Watch Corden’s “Crosswalk the Musical: Cinderella” below to see how the group’s unannounced road show worked out. 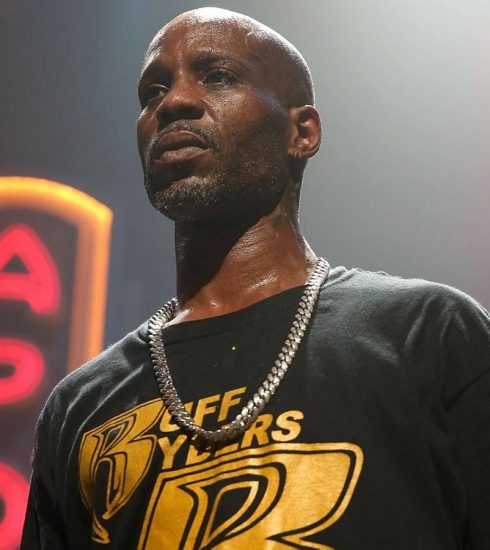 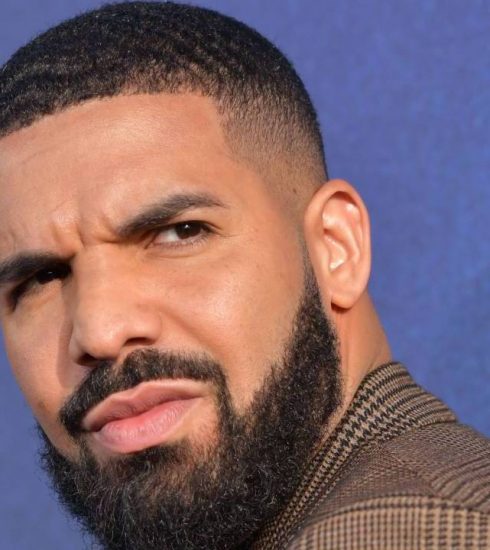