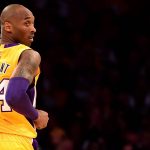 St. Louis, MO – The ongoing COVID-19 pandemic has created a sharp division among the United States population. Some are all for the vaccine, while others thumb their nose at the idea. Others will adhere to wearing masks, but then there are those who believe it hinders on their freedom as Americans.

During a St. Louis concert in June, Busta Rhymes had a few words on the topic, which made it clear which side of the fence he was on. In a now-viral clip making the rounds on Twitter, Busta says, “The last 15 fucking months, COVID can suck a dick. All these little weird ass government policies and mandates, suck a dick!

“They try to take our civil liberties away. It feels good to be back outside. We outside for real. It’s called the god given right of freedom, right? No human being supposed to tell you you can’t just breathe freely.”

Busta Rhymes made it clear he feels similarly about any mask mandates, as well.

“Fuck your mask,” he bluntly said. “Some of y’all might feel differently, but fuck your mask. I can’t rhyme with a mask on, we can’t eat food with a fuckin’ mask on, we can’t even see each other’s smiles with a mask on. I come from a time when before I used to even wanna holler at a chick, I’d have to do shit with my face to let her know I was into her. All of that energy gets blocked when your mask is on.

“Energy is important, and we are all conductors of good energy. We also gotta be clear when a muthafucka tryin’ to give you bad energy. You can tell from only the expression on they face. I wanna see the face. Fuck they mask!”

Toward the end of Busta Rhymes’ diatribe, he apologized for the politicized rant.

“I’m sorry I gotta a little political and shit,” he added. “I miss my people. We can party, but we gotta talk. We gotta communicate. We gotta establish new understandings. Fuck that. I ain’t going through that shit again. Make sure y’all prepare too. 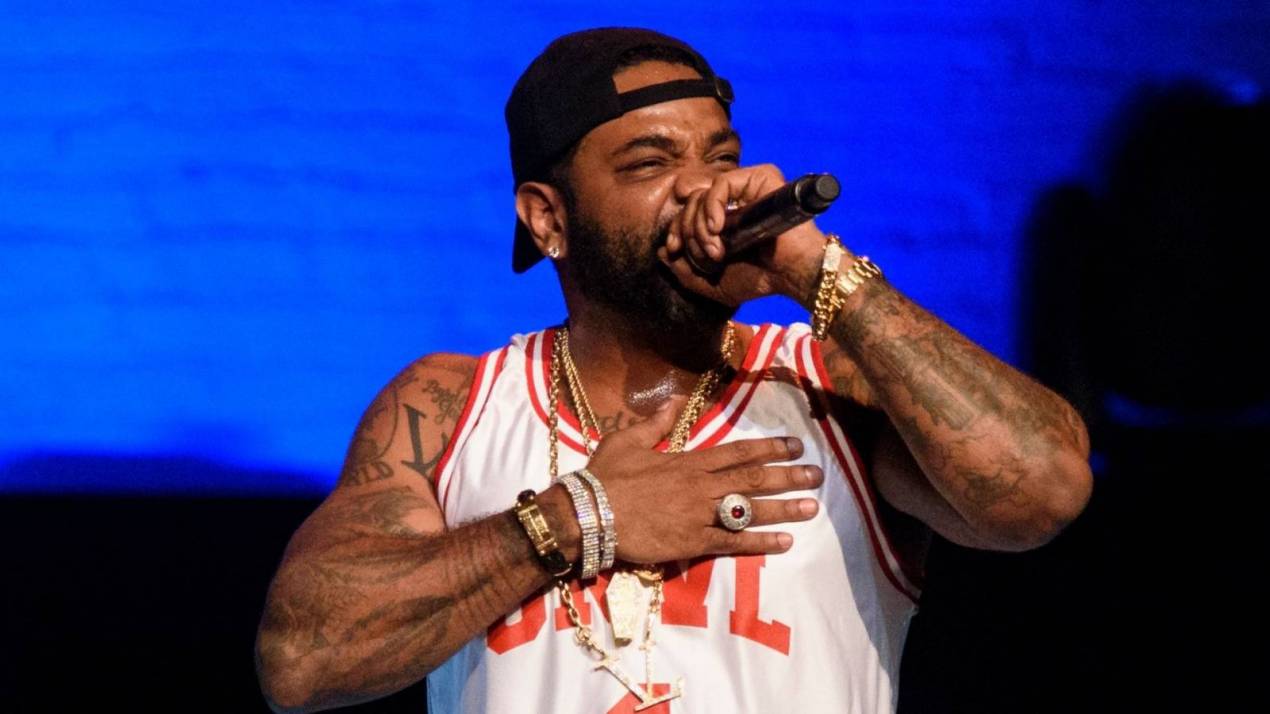 “If anything came out of this muthafucka, it was a lot of learning. I done learned so much in this little time off. Thank you for the one thing that came good out of this shutdown — I have become more empowered.”

With the Delta variant ramping up and putting more unvaccinated people in the hospital, Bus-A-Bus’ comments didn’t exactly go over well on Twitter.

As an O.G. @BustaRhymes fan this is so disappointing. Black Americans are dying disproportionately from COVID. And they’re being bombarded with disinformation on social media and from influencers who are NOT DOCTORS OR SCIENTISTS. Below are the right questions. #getvaxxed #maskup https://t.co/EPuJnavYfV

“A throat doctor later discovered that there were polyps in his throat, restricting 90% of his breathing and he had to have emergency surgery.”<- You’d think Busta Rhymes would be more concerned about a virus that attacks your respiratory system given his history. Dumb ass https://t.co/sNZ0KPIoLF

You don’t trust the science of Dr. Busta Rhymes??? pic.twitter.com/mTNDN56ieO

Busta Rhymes to an audience:
“Fxck your masks”

To be fair, busta rhymes also believed in y2k, so perhaps he’s not exactly a beacon of truth and reason.

Herman Caine looking at Busta Rhymes like come on in the fire’s🔥 flaming hot 🥵 ⚰️⚰️⚰️⚰️⚰️ pic.twitter.com/tK3WNczZbf

If you’re taking health advice from *checks notes* Busta Rhymes… I really can’t help you. I’m not sure anyone can.

I refuse to watch that Busta Rhymes anti mask/Vax video. Just knowing that he said that dumb shit in front of a crowd of people is enough to shake my head. I’m not surprised tho. It’s actually what I’d expect from him on the issue. Doesn’t make it any less disappointing tho. pic.twitter.com/IIGAPsaYeo

When Andrew Caldwell is making more sense than Busta Rhymes these days… pic.twitter.com/t9rHGUgYwj 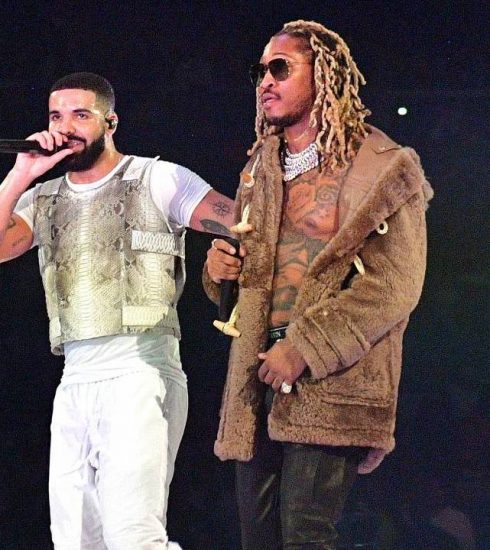 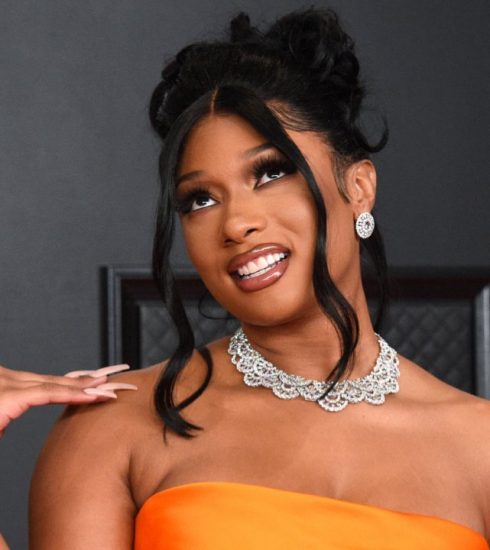