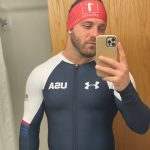 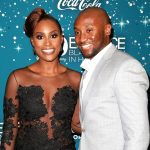 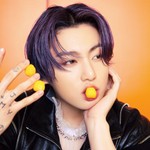 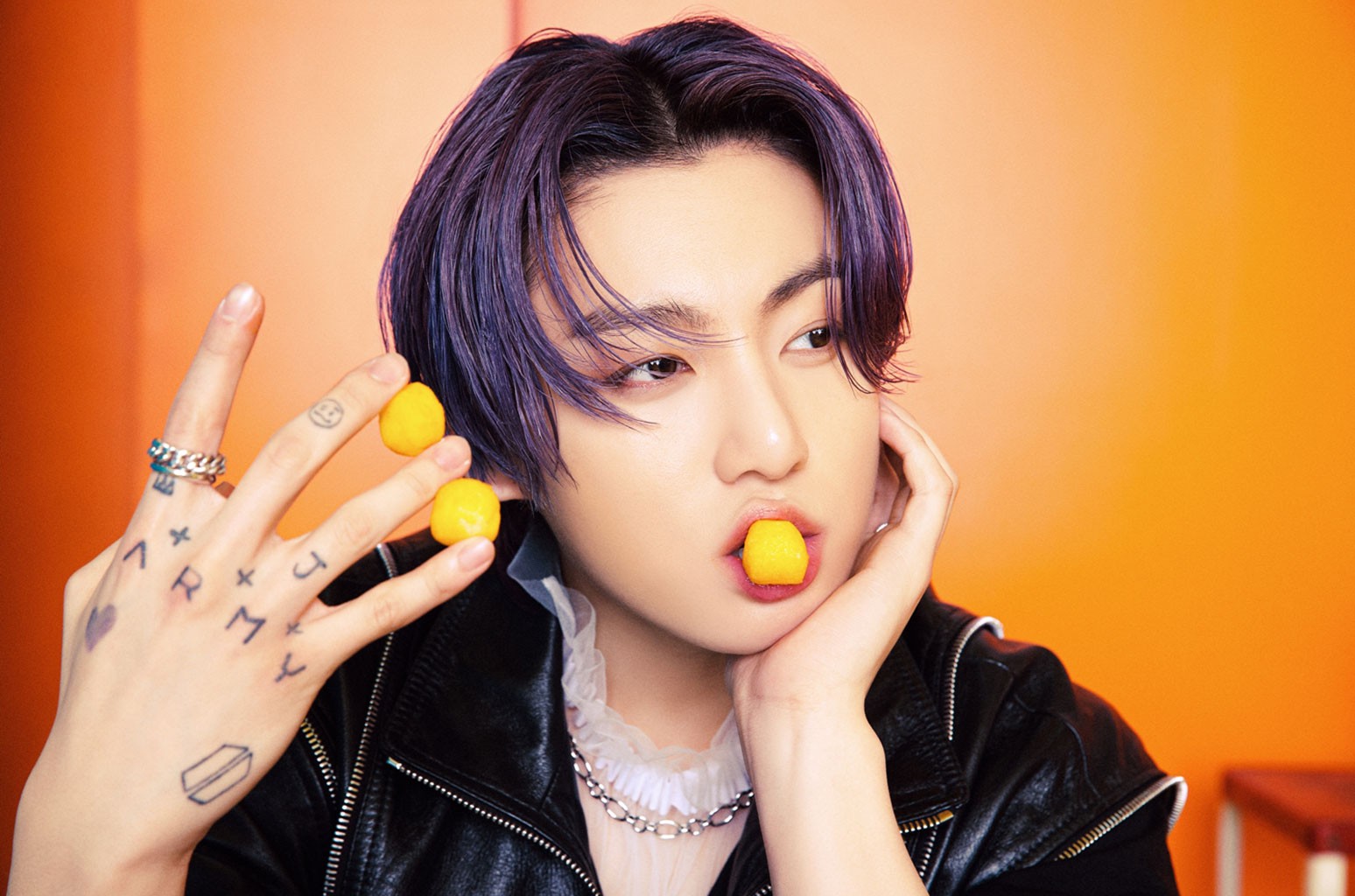 Despite the talk of sometimes feeling out of step, Jungkook gave the ARMY some hope that they will hear more from him soon with some real talk about his long-awaited solo mixtape. Lamenting that the COVID lockdown has kept the band from touring and seeing their beloved fans, Jungkook said the lay-off has made him realize he really needs to “hurry up” and make a solo mixtape.

“I was working on it just before I came. But it’s hard! I could just make it about myself, and then it would be like, I started as a trainee when I was 13, I worked hard, and found success. But anyone could do that,” he said, imaging the possible narrative arc of a solo effort.

“So I keep thinking I want to make up my own original, complex story and write the songs from there. Billie Eilish’s debut album left a big mark on me when it came out, in that respect. And it’d be nice to have a cohesive flow to the tracklist, but even if it’s all jumbled up, that’s fine, too, as long the good songs keep on coming. That’s sort of what I’m thinking. So these days, rather than focusing on the album’s story as a whole, I’m just going to write whatever it is I want to say in each song. If I get that feeling right after listening to a track, I’ll try and make it. And I’m going to try to make it a little bit light-hearted.”

Though he didn’t announce a release date, Jungkook said he’s doing his best to “release it as soon as possible. I want to write and record a lot of material.” 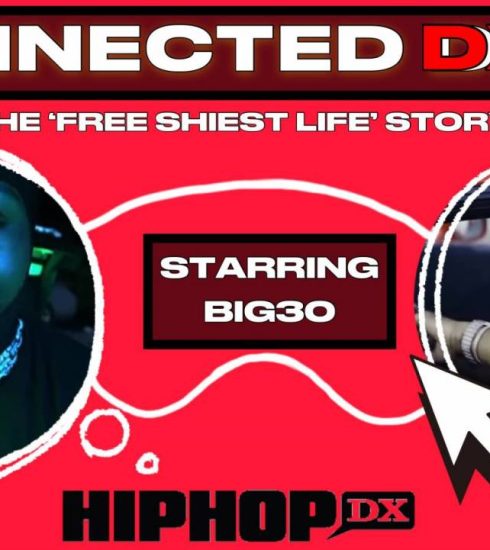 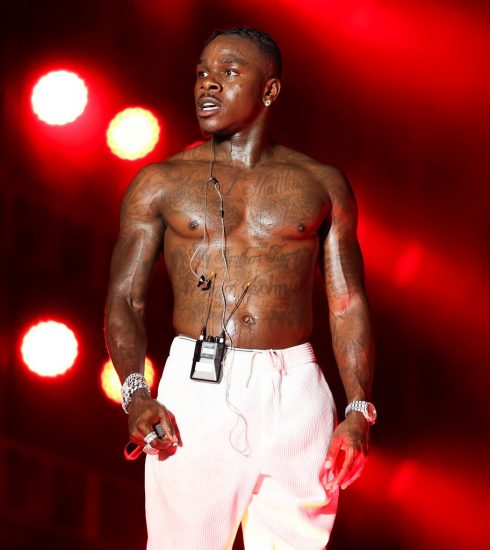 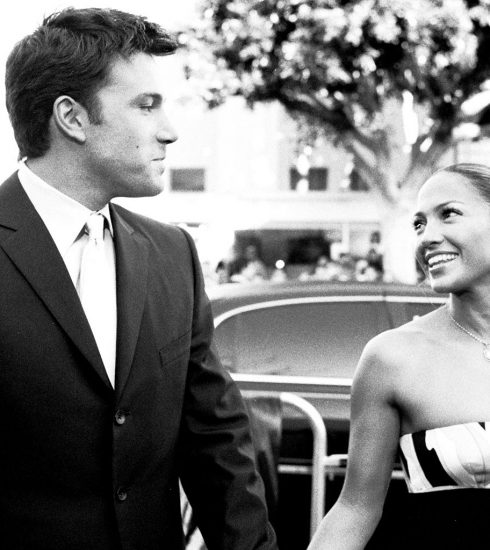