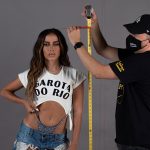 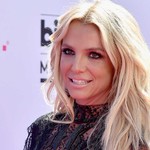 Britney Spears is bringing “Sexy” back with her latest Instagram dance video.

In the clip posted late Friday (Aug. 13), Spears is seen in a sheer, lacy bodysuit dancing against a yellow backdrop to Prince and the New Power Generation’s “Sexy MF.” The funky track was the lead single from Prince’s Billboard 200 top five 1992 album, which was titled after his famous, unpronounceable “love symbol.” 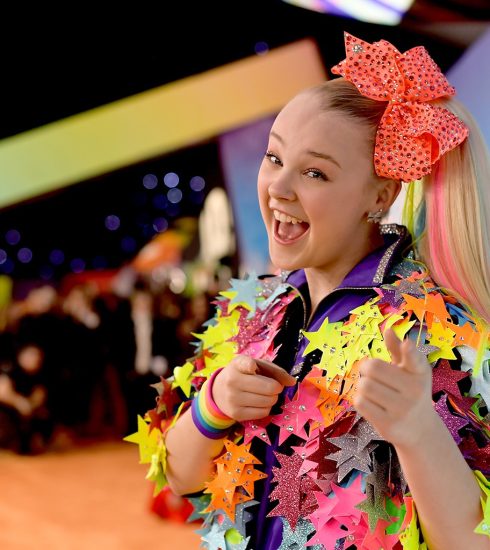 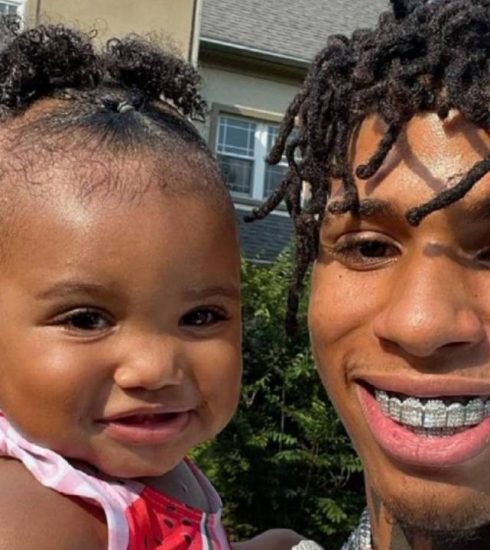 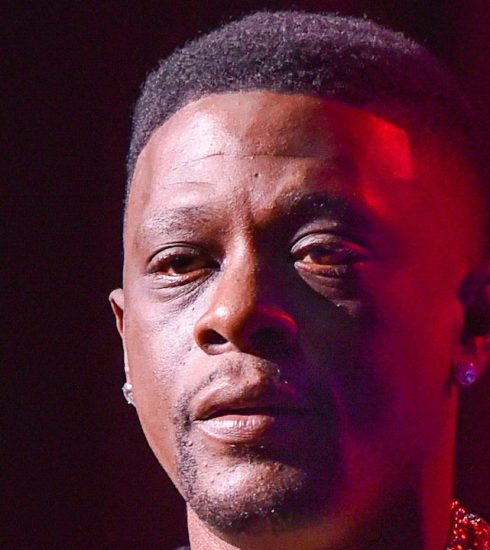