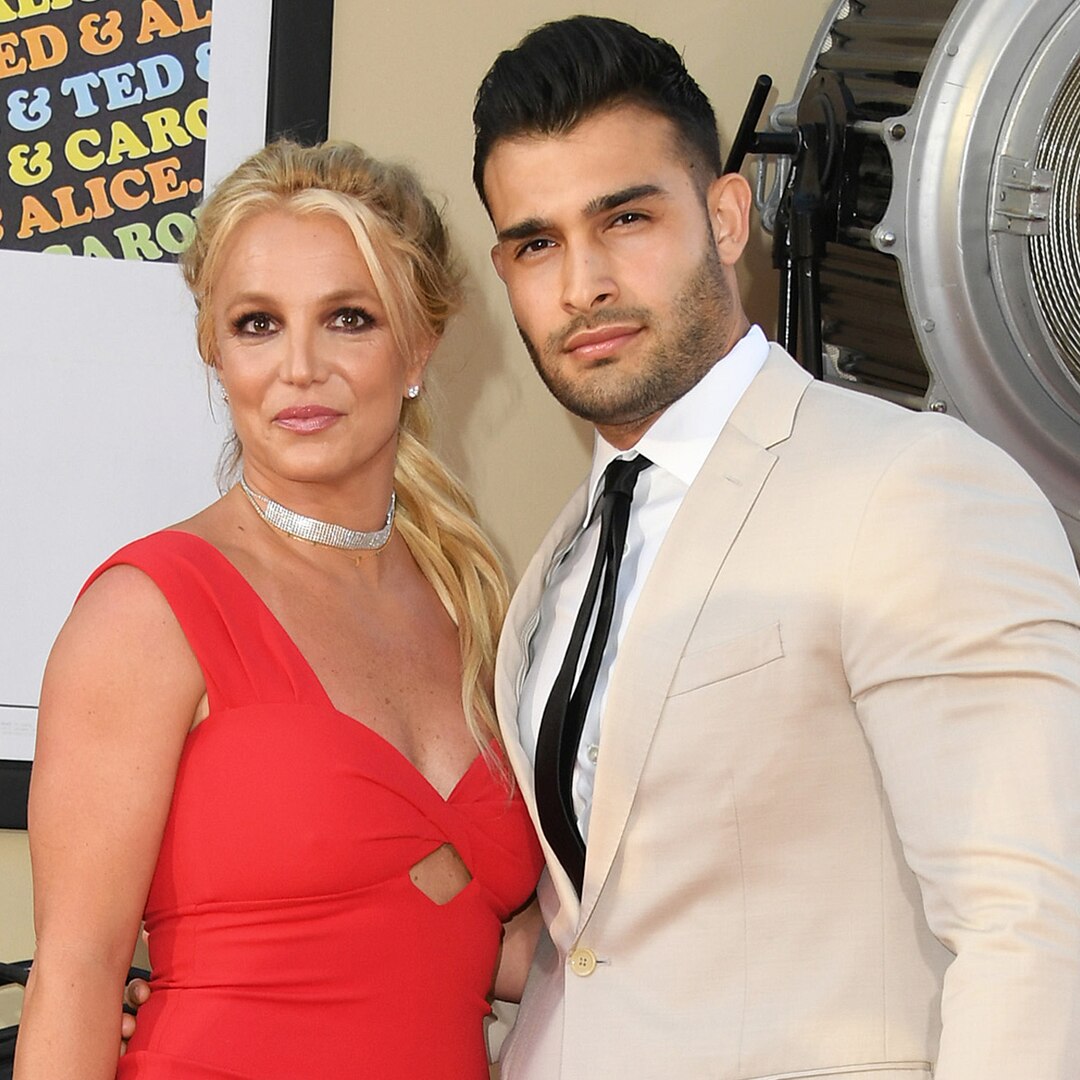 Britney Spears and Sam Asghari have heartbreakingly announced that they have lost their “miracle baby.”

One month after Britney revealed that they were expecting their first child together, the couple posted a joint statement on Instagram confirming that they had lost their little one “early in the pregnancy.”

“It is with our deepest sadness we have to announce that we have lost our miracle baby early in the pregnancy,” Britney and Sam wrote on May 14. “This is a devastating time for any parent.”

The pair, who have previously spoken about wanting to have children together, acknowledged that they perhaps “should have waited to announce until we were further along” in their pregnancy journey.

However, they simply said that they were “overly excited to share the good news” with the rest of the world at the time.

Britney and Sam revealed that, amidst this incredibly difficult time, they’re leaning on one another for support, adding, “Our love for each other is our strength.”

Britney Spears Speaks Out After Her Conservatorship is Terminated: “I’m Gonna Cry” 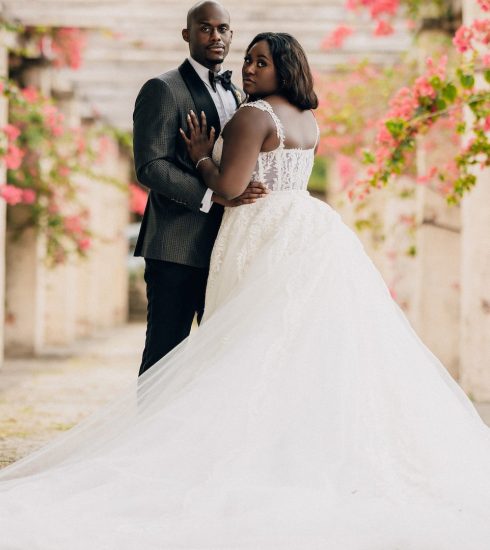 OITNB Star Danielle Brooks Is Married: See Inside Her Wedding With Daughter Serving as Flower Girl