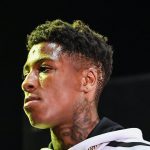 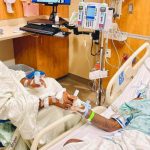 Breaking Down TikTok’s Couch Guy Controversy: Why He’s Calling Out the Internet for Gaslighting 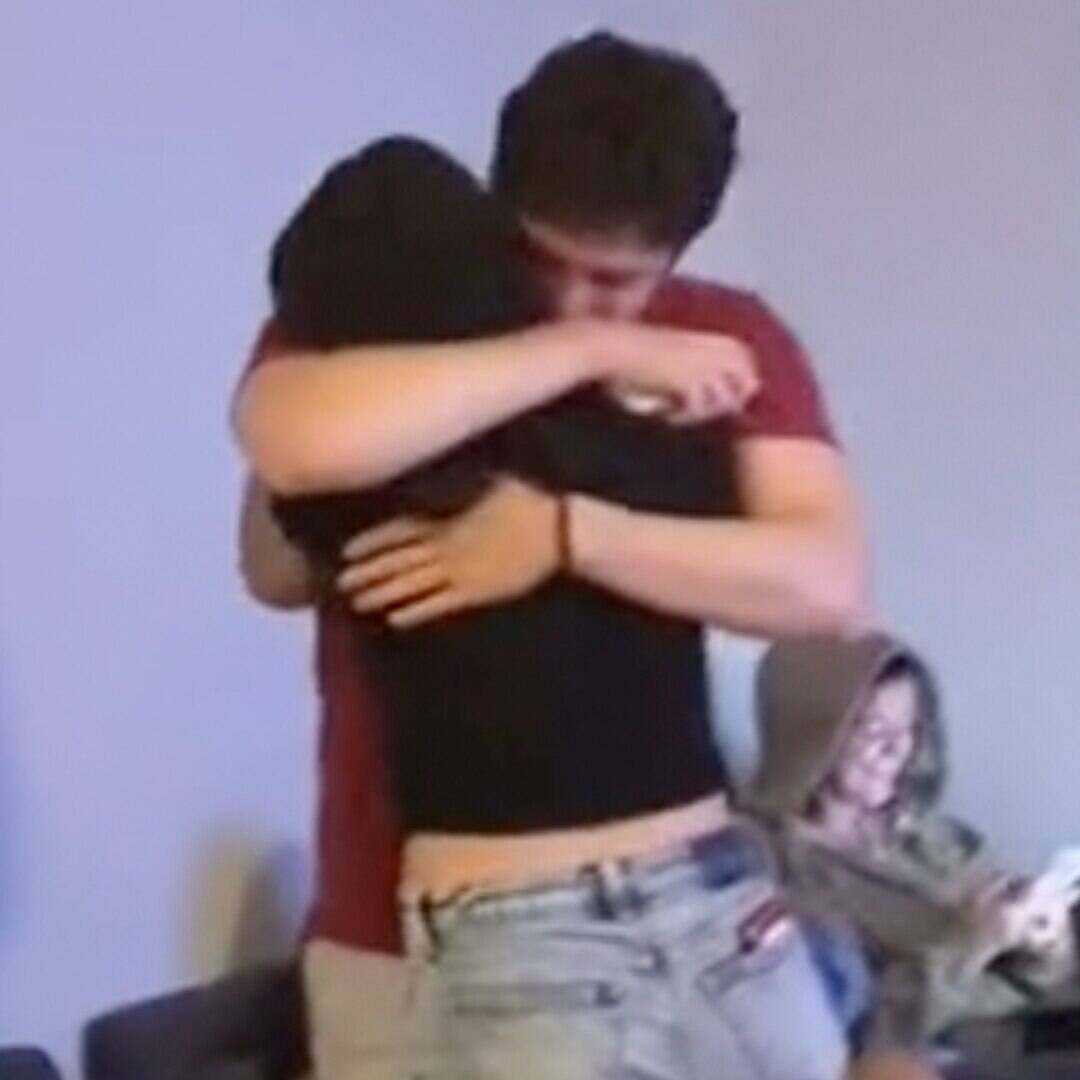 TikTok on the clock, but the controversy don’t stop.

At least those should be the lyrics considering all the buzz surrounding the person who has now been dubbed by social media as “Couch Guy.” What started out as a short clip featuring a reunion between a girlfriend surprising her boyfriend at college has now ignited into a somewhat deep dive analysis into the aspects of their relationship.

To catch everyone up to speed: The social media drama began when TikTok user @laurenzarras posted a video on Sept. 21 about surprising her boyfriend at college, captioning the clip, “Robbie had no idea.” In the video, Lauren is seen walking (with backpack and luggage in hand) into an apartment along with two pals to surprise her boyfriend, Robbie, with her sudden appearance. Robbie, who is seen sitting on a couch with three other girls, does appear to have a shocked expression, but then slowly stands up and greets his girlfriend with a hug. 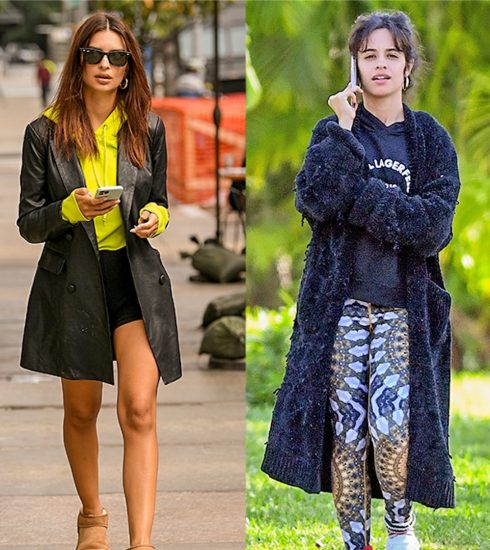 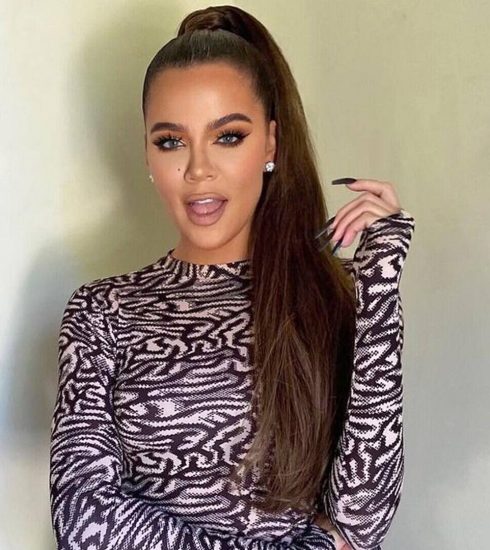 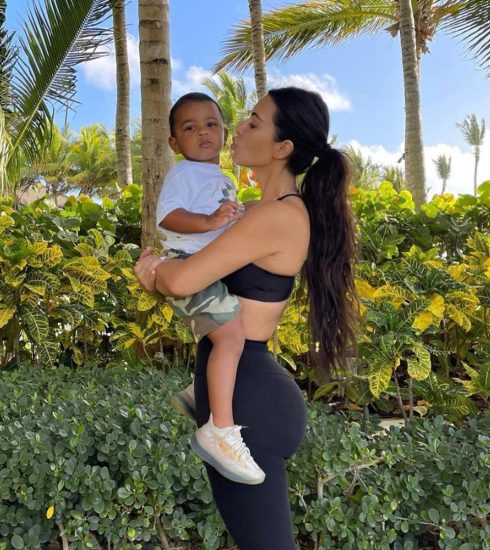