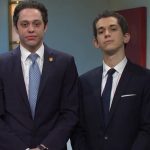 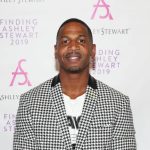 Bow Wow and 50 Cent have traded their share of jabs over the years. But the Growing Up Hip Hop personality was particularly peeved in 2019 when 50 Cent accused him of stealing money from him at a strip club.

According to the television mogul, Bow Wow was one of his celebrity guests at Allure Gentlemen’s Club in Atlanta that June, so he provided him with giant stacks of $1 bills. But he claimed Bow Wow basically took the money and ran.

“We came there like this,” 50 Cent tweeted at the time. “Bow Wow stealing ones. why the fuck you ain’t throw that to the dancers. you better get me the fucking money by Monday.” He later set his sights on So So Def founder Jermaine Dupri, adding, “This shit is bad JD, ya man can’t come party with us no more.”

We came there like this, 🤨Bow wow stealing ones 🤦‍♂️why the fuck you ain’t throw that to the dancers.😤you better get me the fucking money by Monday. #lecheminduroi #bransoncognac pic.twitter.com/NELGGAsvdX

50 Cent seems to think Bow Wow is still hung up on the incident. On Saturday (December 11), the notorious internet troll shared a post of Madonna chastising him for his “misogynistic, sexist and ageist behavior” and circled “shadmoss,” who’d evidently liked the post.

He wrote in the caption, “I see BOW WOW mad i told everybody he took that money home from that strip club. SMH. Fool that money was for the dancers!” But Bow Wow soon popped up in the comment section with a rebuttal and claimed he was actually supporting him.

“I liked it cuz u dissed her fool,” he wrote. “if u swipe over its your post.”

Of course, there were several people who dismissed Bow Wow’s comment as just an excuse with one commenter writing, “nice save.”

50 Cent ignited a feud with the Material Girl on November 26 when he re-shared a photo from Madonna’s Instagram page. The picture showed the 63-year-old pop icon facedown on the floor with only her rear and legs hanging out from under a bed, which 50 Cent claimed was the “funniest shit.” He added, “LOL. That’s Madonna under the bed trying to do like a virgin at 63. she shot out, if she don’t get her old ass up. LMFAO.”

Never one to back away from a controversy, Madonna quickly called him out, and 50 Cent ultimately issued an apology. But she clearly wasn’t done with him yet. On Saturday (December 11), Madonna returned with an Instagram video aimed at 50 Cent. 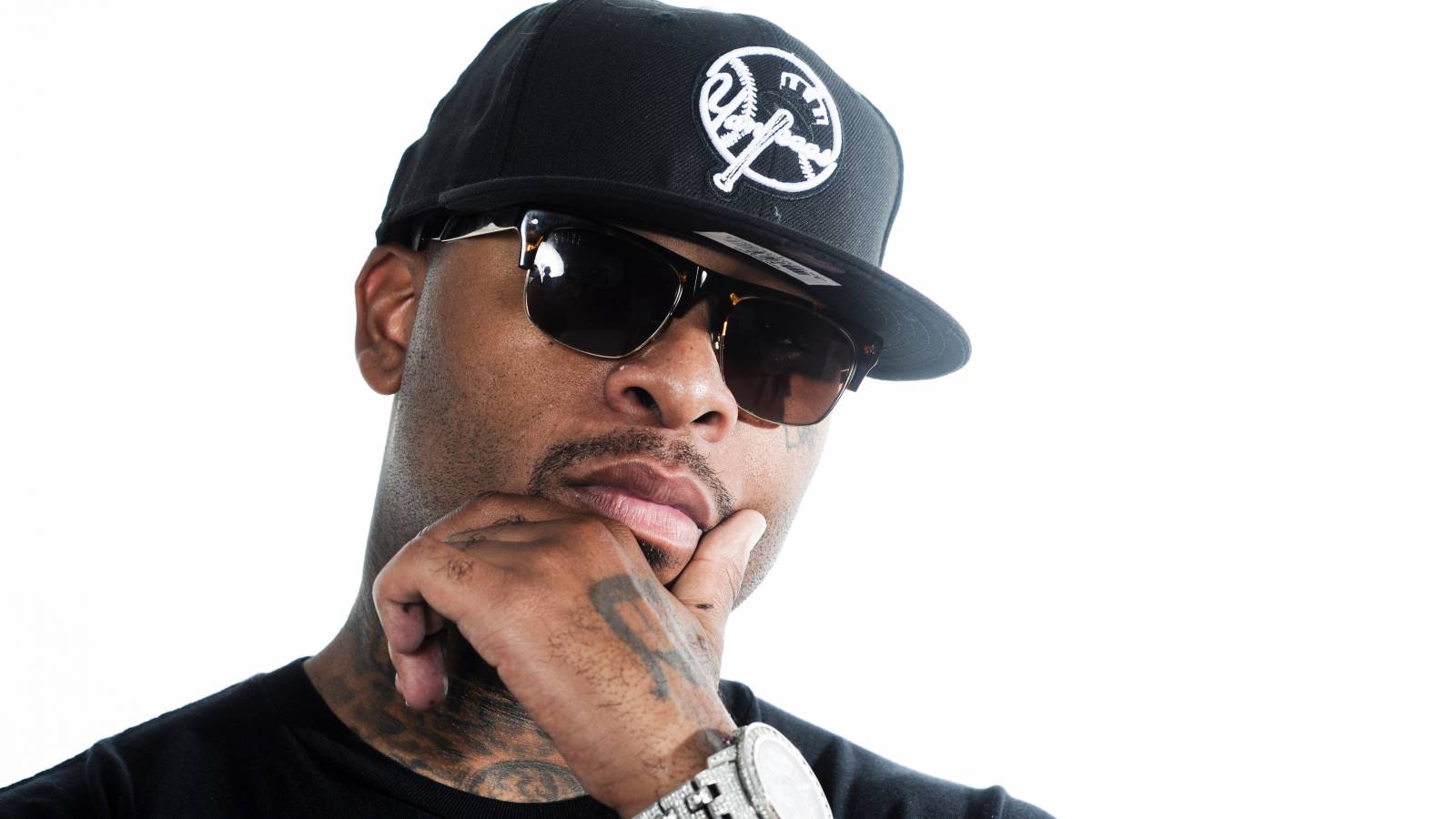 “You were trying to shame me,” she said while using a Betty Boop filter. “You were trying to humiliate me. Yeah, your apology is fake. It’s bullshit and it’s not valid. Let me just hit those four or five points about your apology being invalid. Number one, it’s not hard to find footage of you and me hanging out. Number two, an apology is not valid if you don’t know what you’re apologizing for. What you should be apologizing for is your misogynistic, sexist, ageist behavior and remarks.

Watch the full clip below. 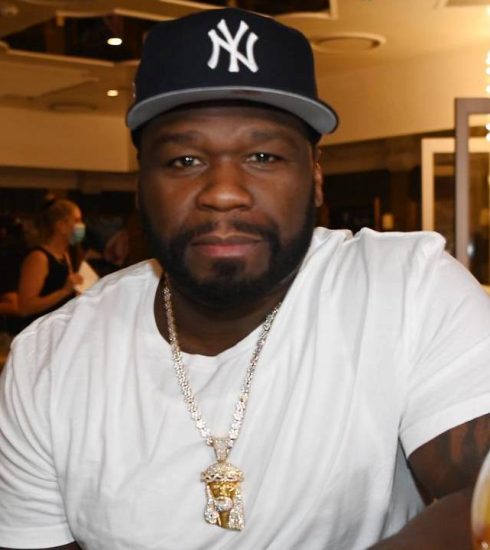 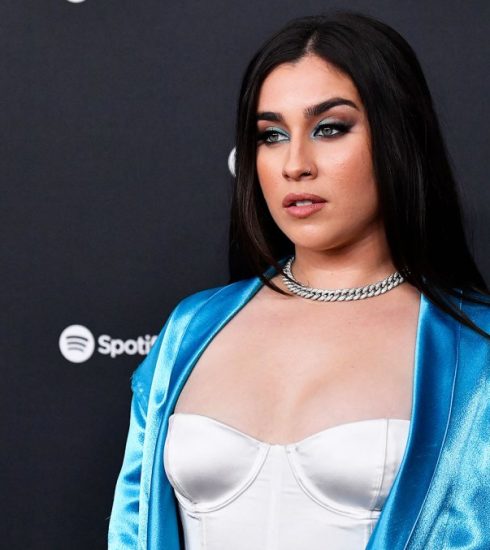