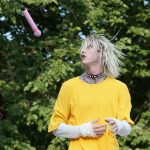 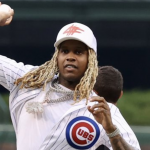 If there’s one thing to know about Boosie Badazz, it’s that he’s going to do all he can to free his friend C-Murder, who’s currently serving a life sentence at Lousiana State Penitentiary for second-degree murder. Boosie’s recent attempt at fighting for his friend’s freedom appeared on his Instagram account, and he’s asking Vice President Kamala Harris to step in.

On Saturday (August 7), Boosie Badazz took to his Instagram to ask Vice President Harris to look into C-Murder’s ongoing case and set him free. According to Boosie, people shouldn’t be serving almost 20 years in prison, especially when they are allegedly innocent of any crimes.

“Kamala Harris, I’m asking you to help my friend C-Murder, bro,” Boosie said in the video. “As president, vice president, I feel like you and Biden can do something about it. This man is innocent. He’s completely innocent, and he was convicted because of his rap name and the success of No Limit records.”

He continued, “So, this goes out to Kamala Harris. I need you to look into this man and see this injustice and turn this around. This man got kids. It’s almost 20 years of his life that’s been taken away. So I’m reaching out to Vice President Kamala Harris to look into the C-Murder situation, bro. It’s sad, bro.”

Boosie’s plea comes days after C-Murder and his PR team released a statement with some controversial news regarding sealed documents that hold the keys to his freedom. According to the press release, 31 concealed documents showing an illegal DNA cover-up were not presented during C-Murder’s trial.

The press release also said C-Murder is on a hunger strike in protest of unsanitary conditions that he and other inmates have faced since the start of the COVID-19 pandemic.

“Since the onset of COVID-19, they have continued placing the inmates that have tested positive for the virus in the dorms with inmates that were COVID-19 negative,” he said. “This has not only spread the virus but has caused abnormally long quarantine times.” 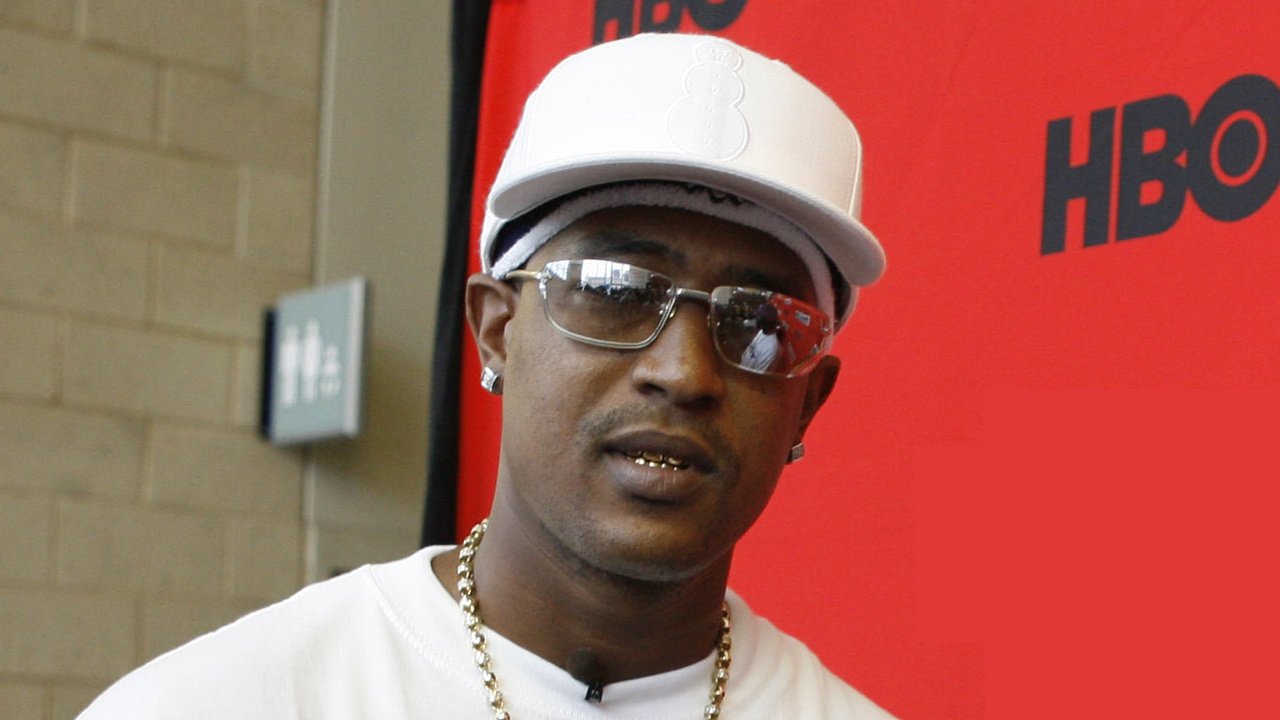 He added, “While quarantined, the inmates are on constant lockdown and are not allowed to leave the dorm to receive fresh air. The tests that they provide are not up to standard and they are giving many erroneous results. There are many inmates that have ailments that were not properly treated and as a result, have died after contracting the virus. I believe that the world should know what is occurring here and their loved ones deserve to know the truth.”

C-Murder has been incarcerated since 2002 and later sentenced to life imprisonment in 2009 for his role in the shooting death of 16-year-old Steve Thomas near New Orleans. 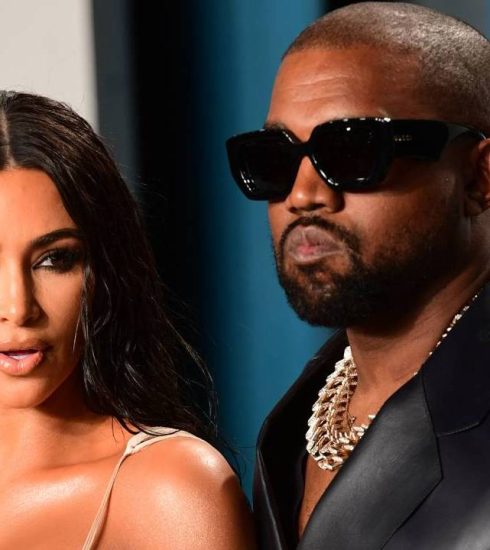 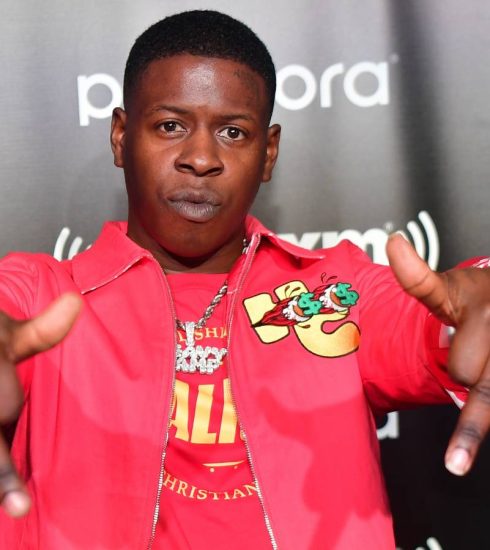 Yo Gotti Shuts Down Rumors Of Blac Youngsta’s CMG Exit: ‘He Can’t Be Dropped’