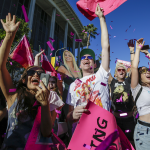 Los Angeles, CA – It took over a year to negotiate, but Bone Thugs-n-Harmony will finally step into the Verzuz arena to battle Memphis Hip Hop legends Three 6 Mafia next month.

Judging by the additional comments, there’s something special in store for Hip Hop fans. The post also promised “ALL members” of Bone Thugs-n-Harmony will be on deck: Bizzy Bone, Layzie Bone, Krayzie Bone, Flesh-n-Bone and Wish Bone.

Bone Thugs-n-Harmony and Three 6 Mafia were initially supposed to do an event independently from Verzuz in April 2020. But Verzuz co-founders Swizz Beatz and Timbaland intervened, and the battle was canceled in the eleventh hour.

According to DJ Paul, Swizz Beatz contacted Krayzie Bone less than an hour before their Instagram Live battle was scheduled to begin and persuaded him to postpone the event. A year later, DJ Paul shared a screenshot of a Zoom conversation between himself, Krayzie Bone, Verzuz co-founder Swizz Beatz and Grady Spivey, VP of Entertainment Strategy at Triller to Instagram, hinting negotiations were back on. 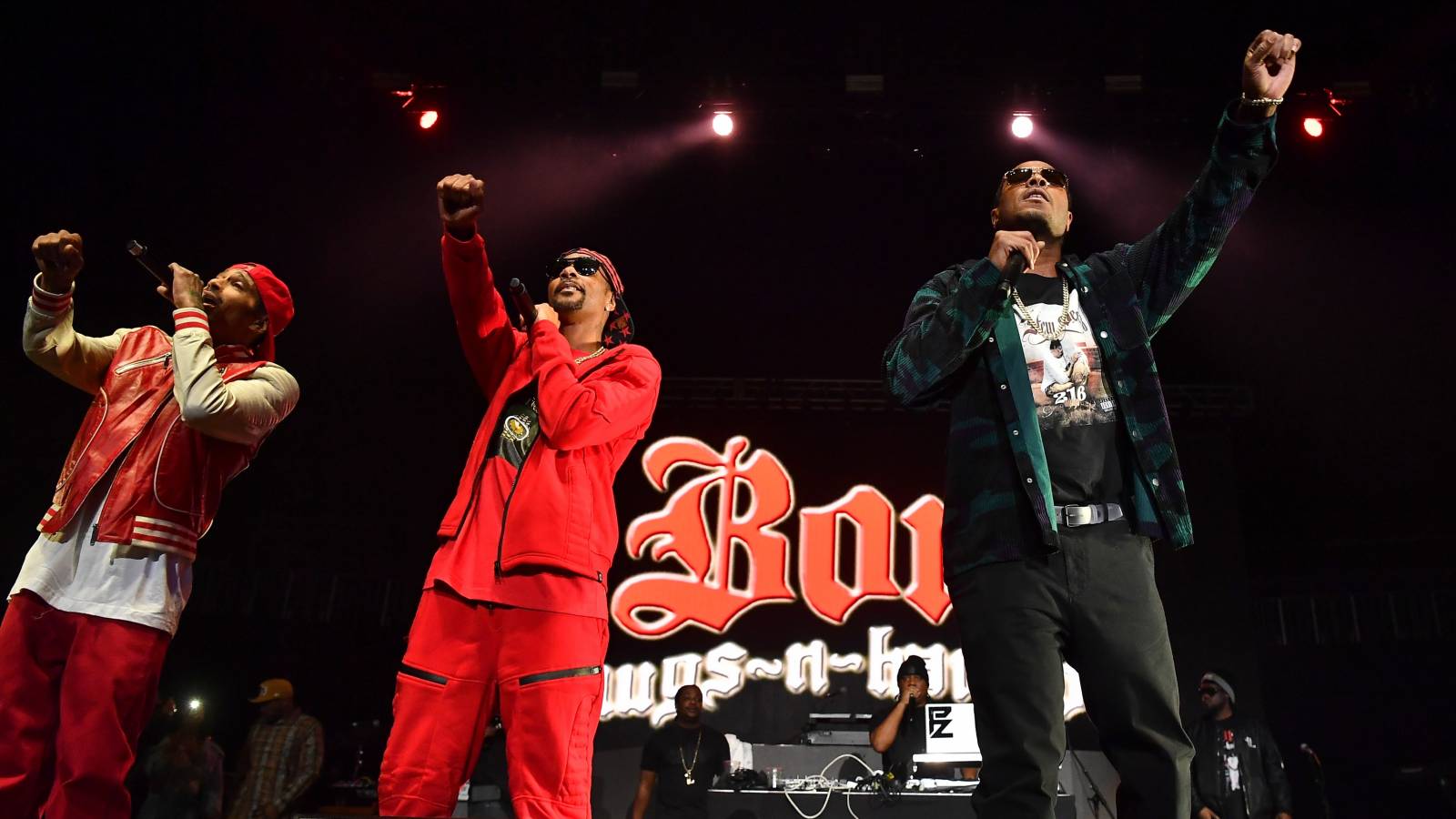 Speaking to HipHopDX in August, Krayzie Bone was optimistic about the possibilities, saying, “It’s not confirmed yet, but we had conversations yesterday about it. It’s indeed a very strong possibility. We’ll probably try to make it happen realistically after the TLC tour [September/October].”

Sure enough, all parties ultimately came to an agreement and the battle will officially take place in Los Angeles on December 2. Check out the flyer above. 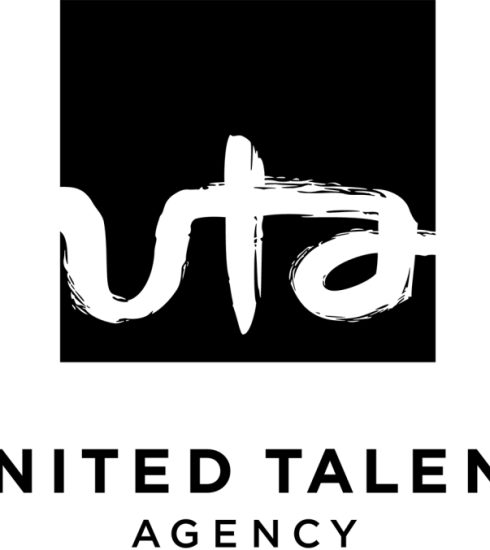 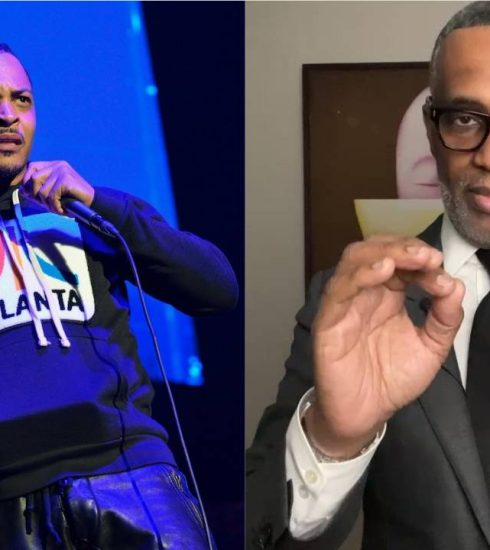