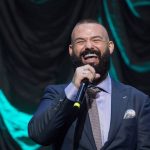 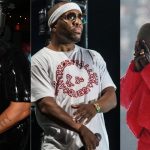 Blueface has proven his hands work when it comes to getting in the ring with someone. Now after taking down TikTok star Kane Trujillo in an exhibition match earlier this month, the “Moonwalking In Calabasas” rapper has given an idea of how much money it would take for him to fight recent foe and consistent troll 6ix9ine.

During Rolling Loud Miami last week, HipHopDX caught up with Blueface and 2021 HipHopDX Rising Star DDG where the two suggested what it would take to not only get them in the ring with 6ix9ine and his crew for a multi-person boxing match.

“If they give us both like $5 million, we can do that,” Blueface said.

Both DDG and Blueface have scored recent victories in exhibition boxing matches in 2021. In June, DDG beat Nate Wyatt during LivexLive’s Social Gloves: Battle Of The Platforms boxing event and Blueface soundly defeated Kane Trujillo during a Bare Knuckle Fighting Championship event on July 23. Although the two wouldn’t fight one another, Blueface exclaimed he’d easily beat DDG if they went at it in the ring. 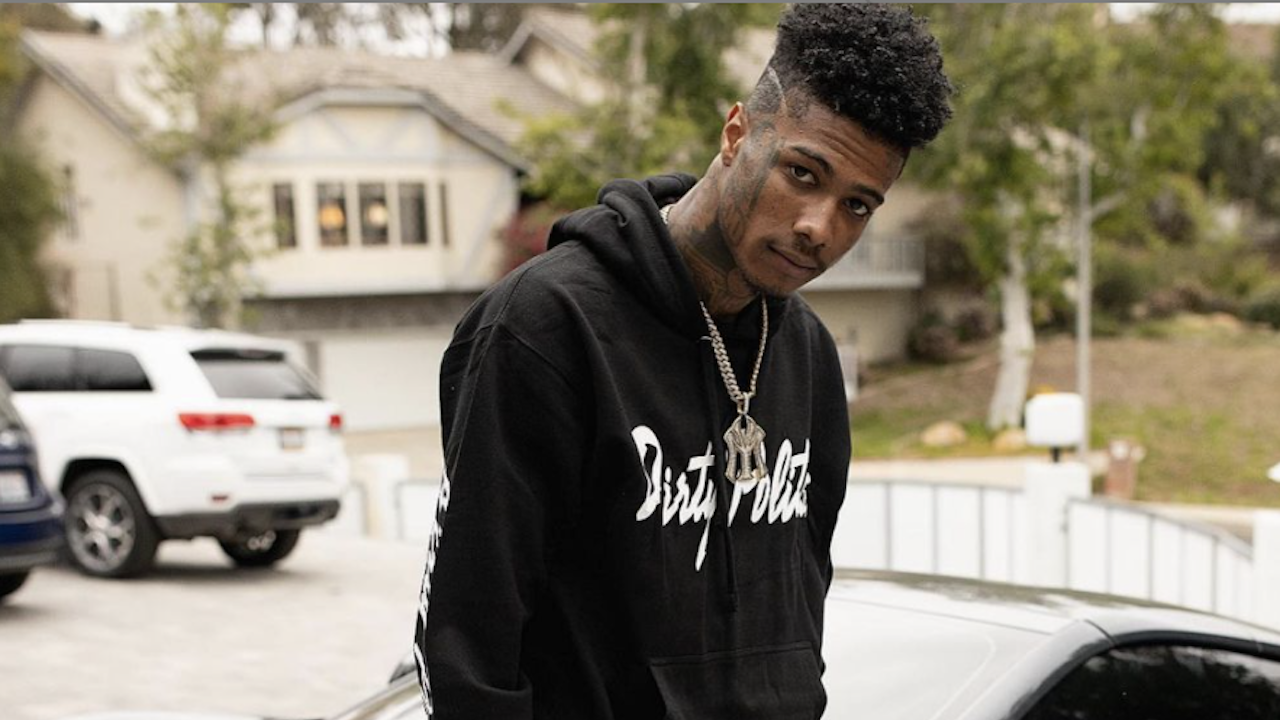 The war of words between 6ix9ine and Blueface began in June after the rainbow-haired rapper called out Blueface allegedly paying to be on the BKFC card. The jabs have only continued from there, including threats amongst jewelers, Blueface bringing up 6ix9ine’s father being homeless and more. 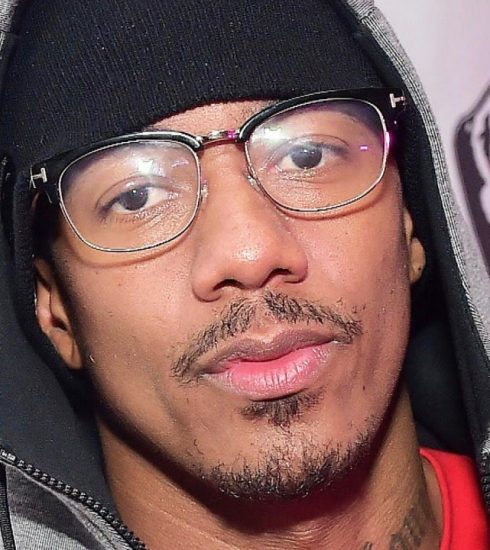 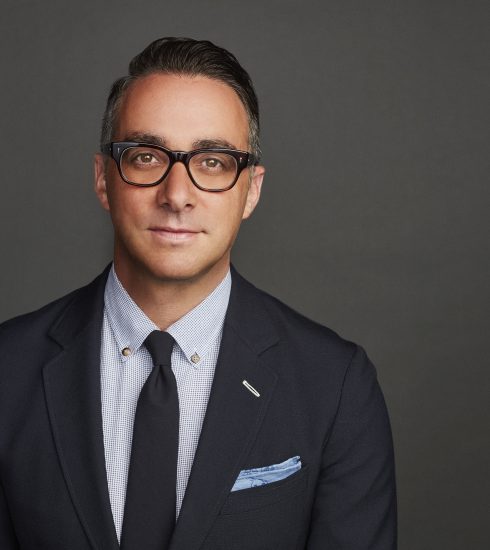 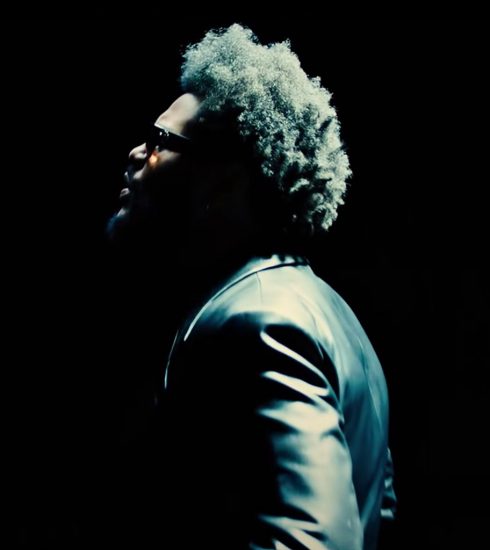