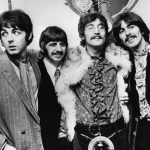 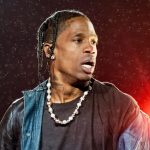 BLEU is still moving in support of his Moon Boy debut album. The 2021 HipHopDX Rising Star teamed up with Kehlani for the soothing “Beautiful Lies” over the summer and the tuneful duo returned on Thursday (December 2) for the love-drunk visual.

BLEU is camped out at a military base with his troop which includes his love interest in the clip. As they head to battle, they enter an alternate universe that looks to be taken out of Denis Villeneuve’s 2016 sci-fi Arrival.

The Alabama native enters the alternate universe and is greeted by Kehlani who angelically sings to BLEU. Lani then uses her superpowers to transport BLEU back to his base and be safely reunited with his lover.

Outside of his own work, BLEU will be making a guest appearance on Friday (December 3) with a feature on Brooklyn drill rapper DUSTY LOCANE’s UNTAMED album.

As for Kehlani, she was featured in a cover story for Byrdie magazine where she opened up about body image issues and feeling bullied into getting breast implants in 2017.

“I got breast implants about four years ago because I was very much struggling with what beauty meant to me,” she said. “I remember this video of me performing went viral. People were like ‘she’s horribly built.’ So I went and got breast implants.” 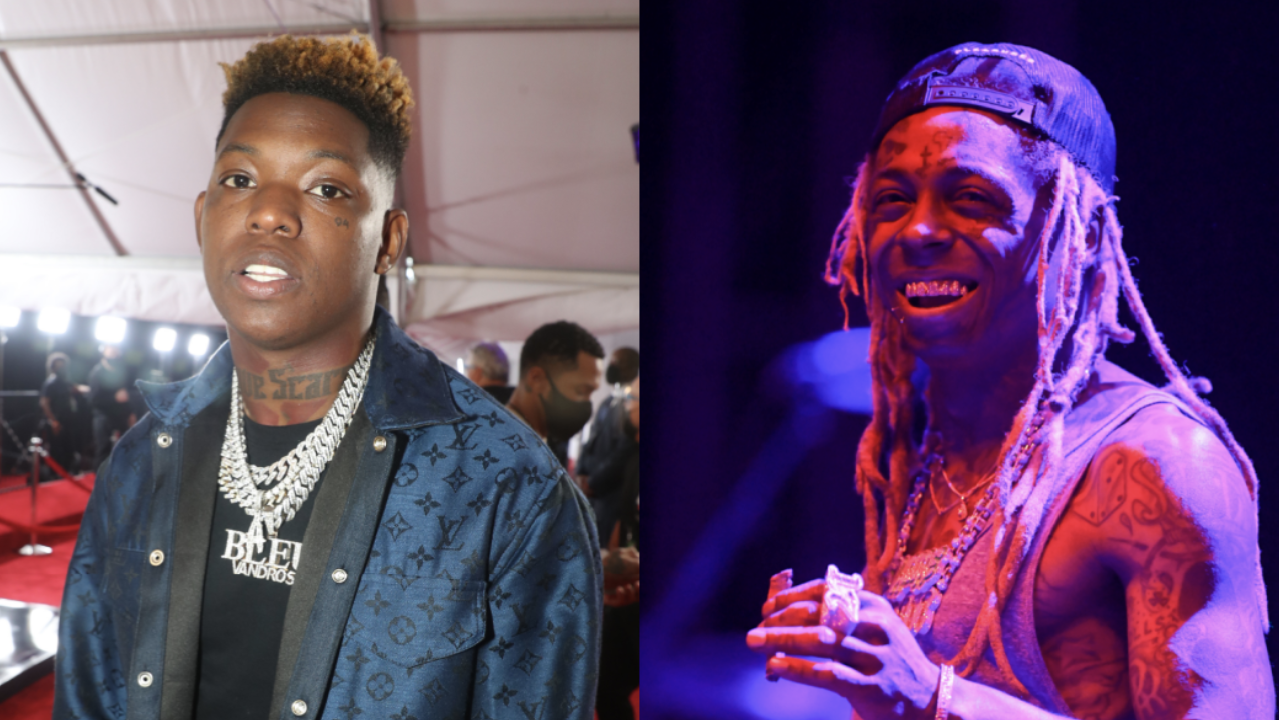 Kelani also revealed she recently had them removed after suffering from an autoimmune condition related to her surgery which caused newfound fatigue, joint pain, and allergies.

Watch the “Beautiful Lies” video above. 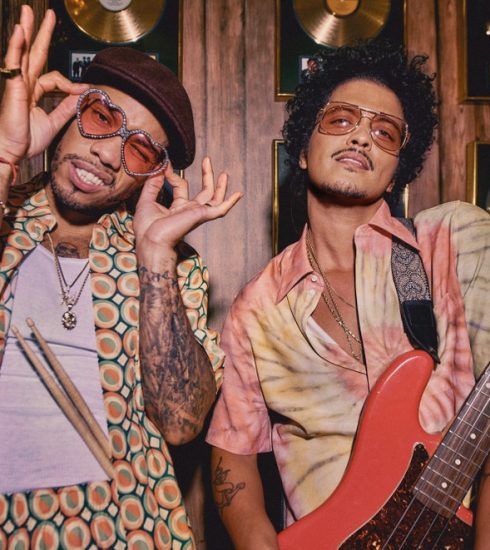 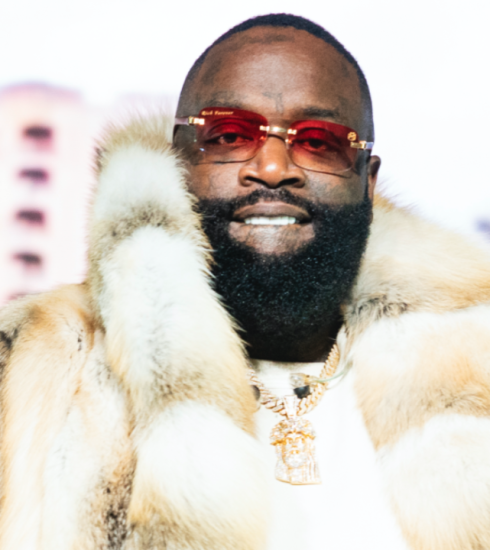 Rick Ross Has Never Owned His Own E-Mail Address