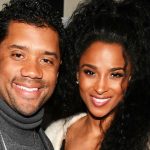 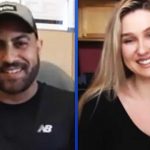 Denver, Colorado – DaBaby has been national news since July 25 when he went on an unsolicited diatribe during his Rolling Loud Miami set many perceived to be both homophobic and sexist. Like dominos, DaBaby’s scheduled festival performances have been crashing left and right — from Lollapalooza 2021 and the Governor’s Ball to Day N Vegas.

Now, DaBaby won’t be performing his headlining set at the KS 107.5 Summer Jam in Denver, Colorado either. According to 9 News, the organizers behind the Fiddler’s Green event were disheartened by DaBaby’s comments and issued a statement explaining why they decided to pull the plug.

” In light of various factors, including DaBaby’s recent comments, along with our concert partners, we have chosen to cancel this year’s Summer Jam,” the statement read. “We look forward to working on Summer Jam lineups for years to come with our love of music and each other.”

“If you didn’t show up today with HIV, AIDS, or any of them deadly sexually transmitted diseases, that’ll make you die in two to three weeks, then put your cellphone lighter up.” 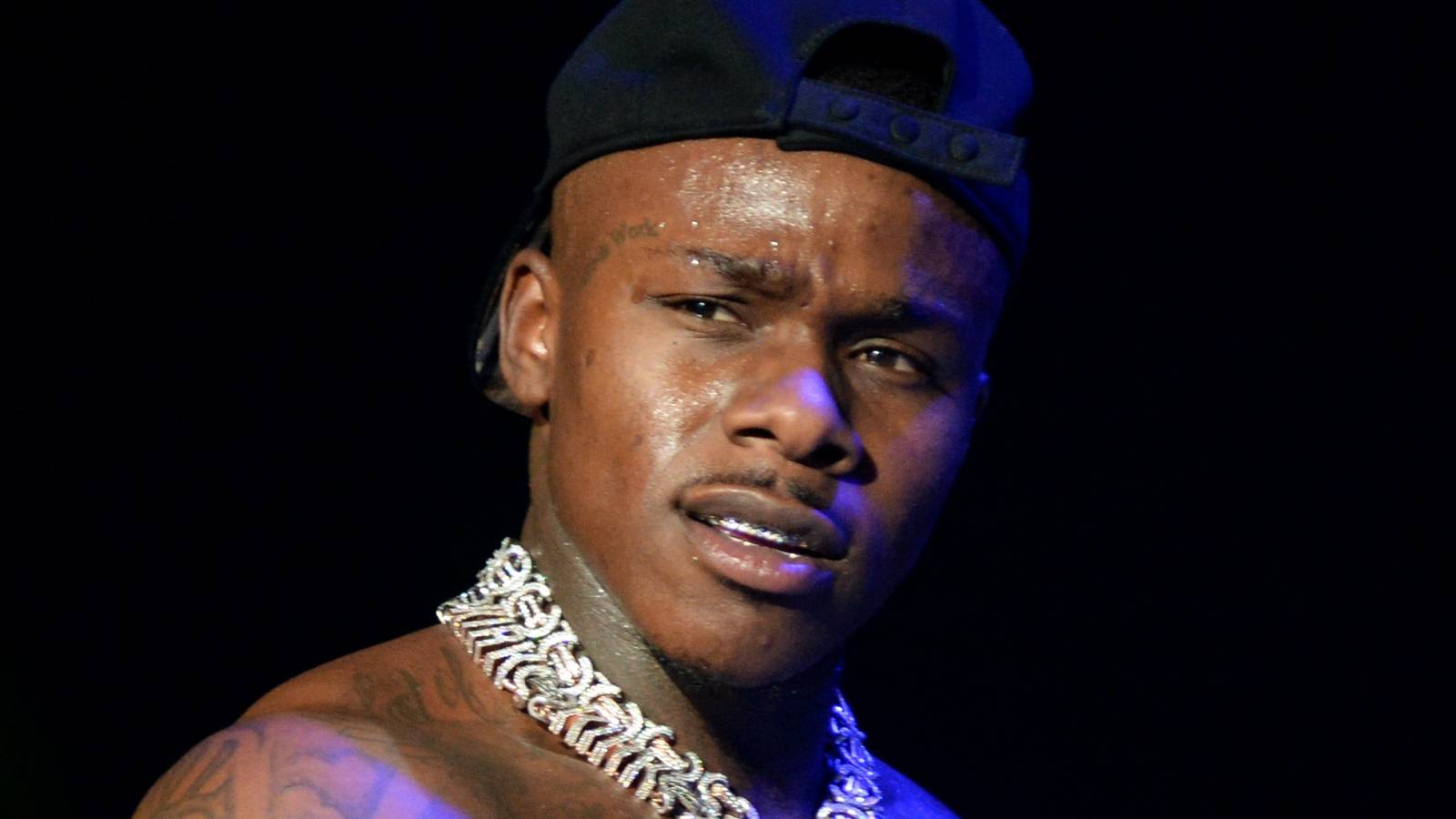 Madonna, Elton John, The Roots’ Questlove, CHIKA and DaBaby’s “Levitating” collaborator Dua Lipa were among the many who slammed the KIRK rapper for his insensitive remarks.

DaBaby has since apologized — twice — but with each “I’m sorry,” it only seemed to make the situation worse.

“Anybody who done ever been affected by AIDS/HIV y’all got the right to be upset,” he tweeted on July 27. “what I said was insensitive even though I have no intentions on offending anybody. So my apologies. But the LGBT community … I ain’t trippin on y’all, do you. y’all business is y’all business.”

Following the Day N Vegas cancelation, he followed up with, “I want to apologize to the LGBTQ+ community for the hurtful and triggering comments I made. Again, I apologize for my misinformed comments about HIV/AIDS and I know education on this is important.”

But apparently his efforts were all in vain. Anyone who purchased tickets to Colorado’s Summer Jam will be refunded from the original point of purchase. 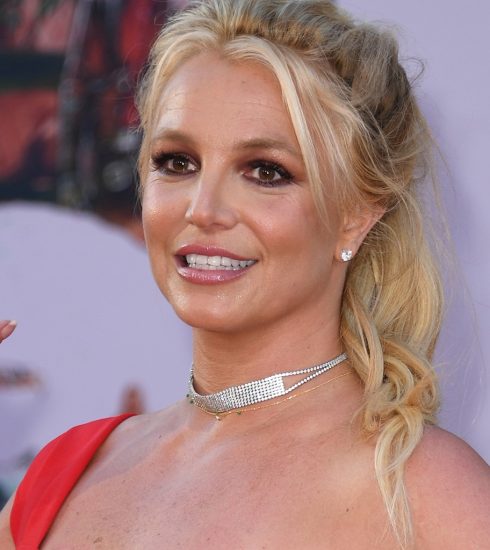 Britney Spears Wants ‘Justice’ After Conservatorship Ends, Calls Out Family For ‘Hurting’ Her 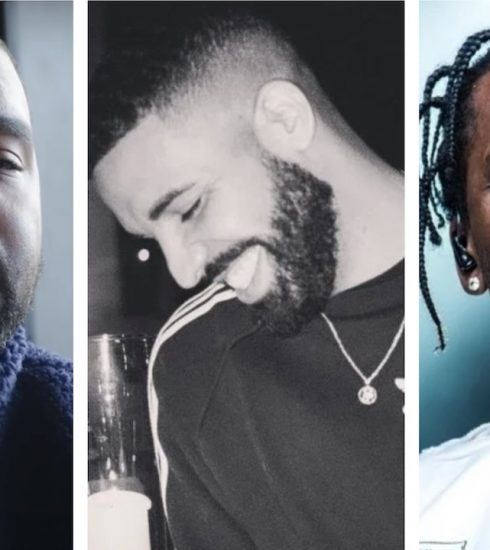