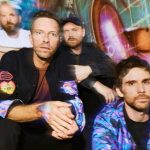 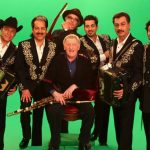 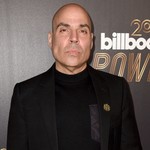 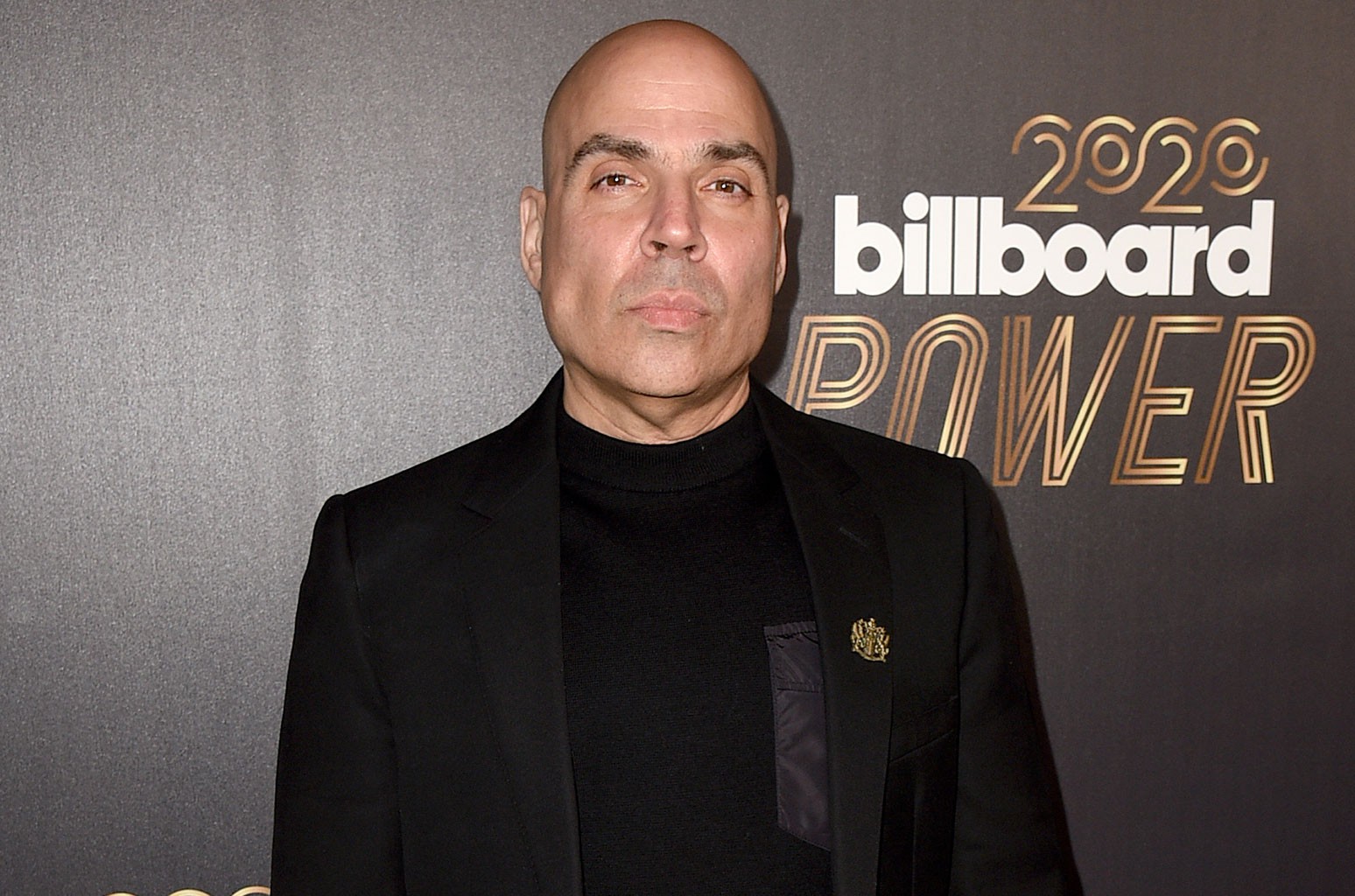 Mercuriadis said the partnership “will deliver financial strength to invest in proven songs as well as grow our song management team and bring additional sophistication to HSM, enabling us to create greater value to our stakeholders including our songwriters and shareholders” in Hipgnosis Songs Fund. He added that he views Blackstone’s initial $1 billion commitment as “just the start” of a long-term partnership.

Sources previously told Billboard that Mercuriadis has been considering turning to private equity funding for months, as his fundraising from the stock market has fallen short of goals.

Tuesday’s deal adds to Blackstone’s growing portfolio of music assets. In addition to MNRK Music Group (formerly eOne Music), which it acquired in April, it also owns the SESAC family of companies, including the Harry Fox Agency and Audiam. 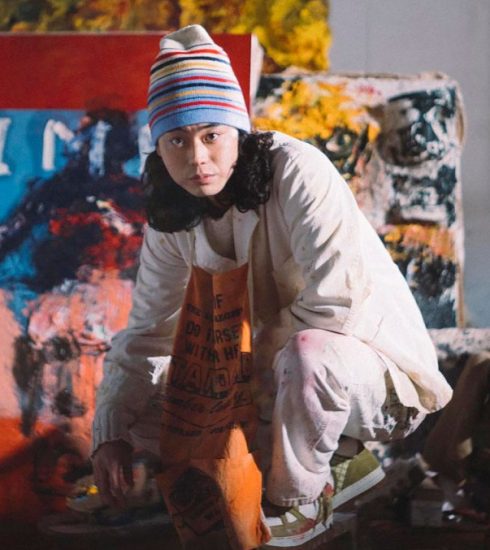 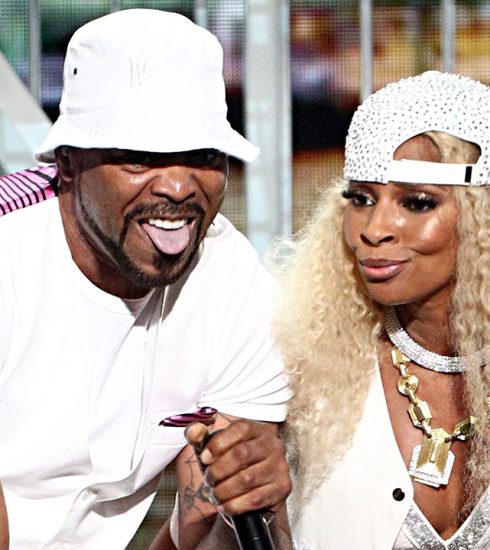 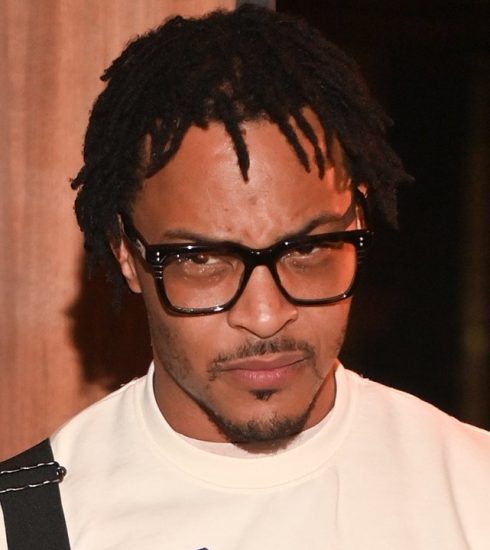 T.I.’s Trap Museum Crowns Moneybagg Yo As 2021’s Trapper Of The year