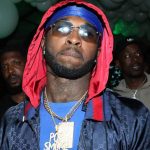 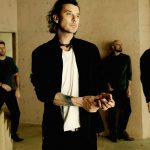 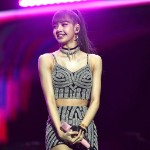 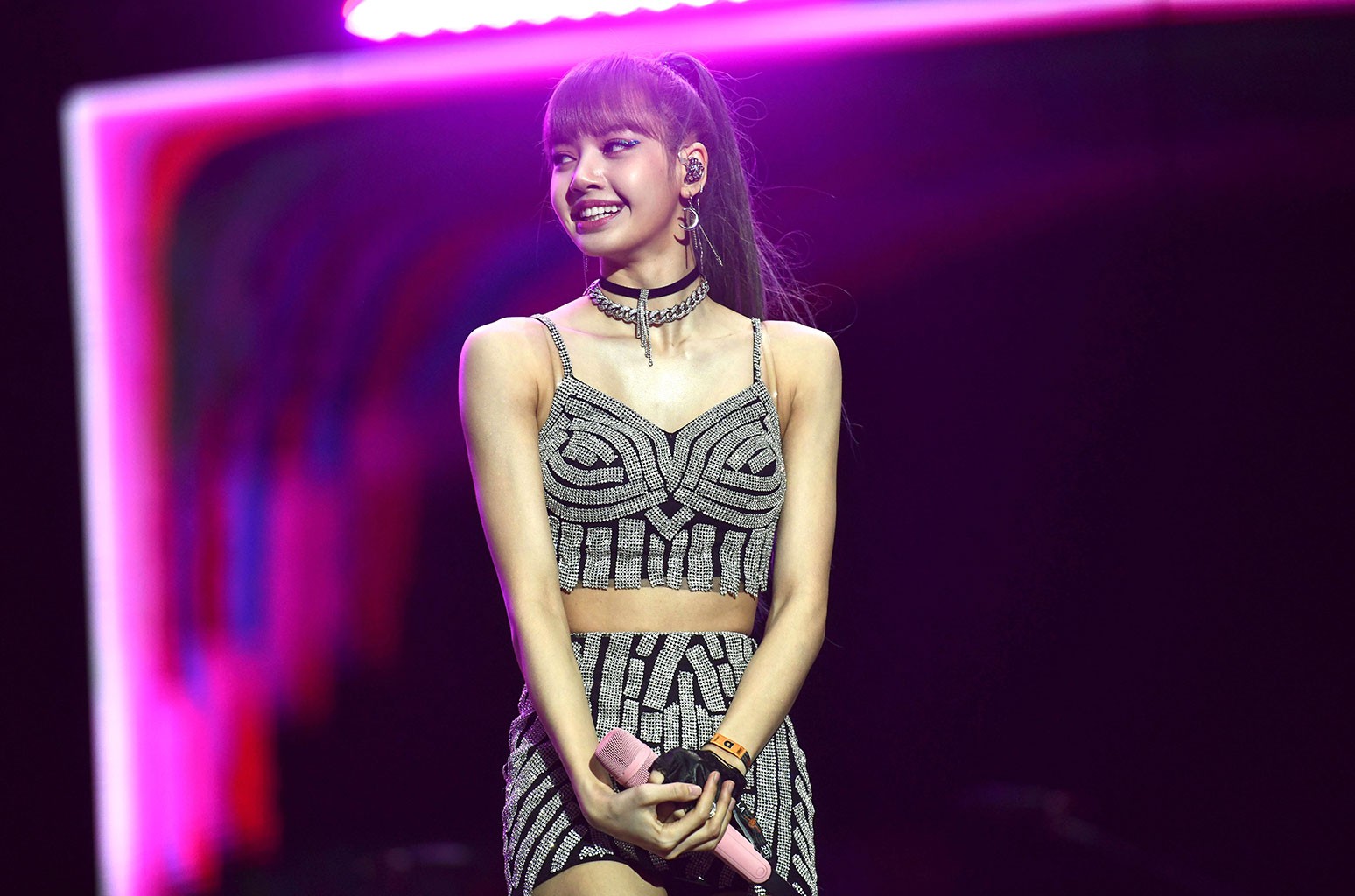 “Lalisa” has made its debut on TV.

Wearing a sparkly top and surrounded by dancers in masks, BLACKPINK member Lisa performed the fresh title track from her just-released, debut solo project for a segment on The Tonight Show Starring Jimmy Fallon, marking the song’s first televised performance.

Lisa released her two-song project, also titled Lalisa (her full name) on Friday (Sept. 10). The project features the song “Lalisa” as well as a track titled “Money,” and instrumental versions of both. 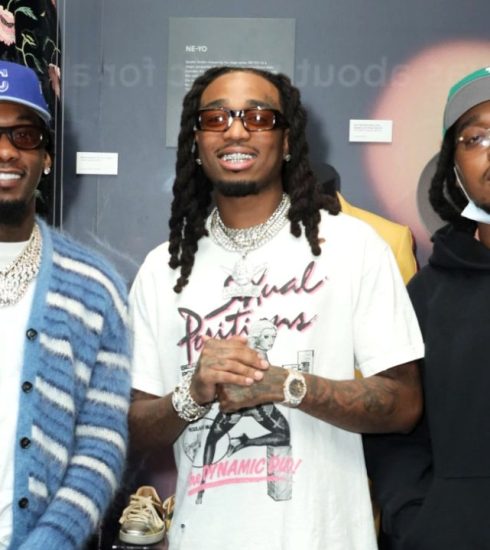 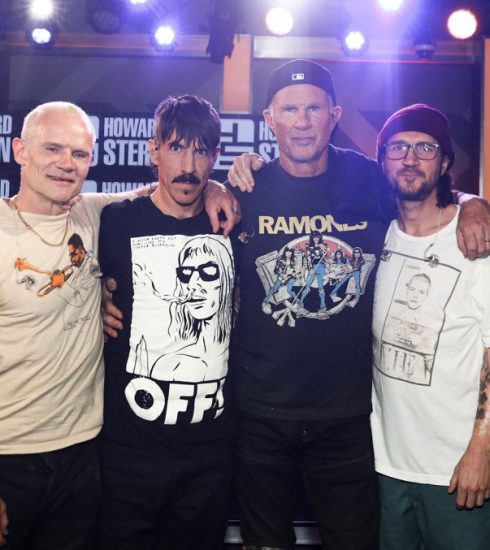 Anthony Kiedis Weighs In on Will Smith’s Oscars Slap: ‘I Love Being Offended’