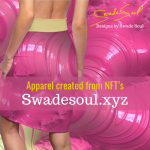 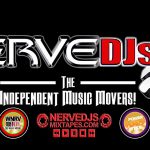 The Emerging RapStar grew up in Harlem, NewYork with a divine love for music, acting & directing films. Creating music since the age of 8 years old and performing through the tristate area with her childhood group “The Harlem Sunshine Girls” has been the foundation for expected longevity with the entertainment business. Billboardbaby was signed at the age of 15 to DefJam‘s very own LLcoolj & featured on his Exit 13 album that released later that year. Now as a independent unsigned hype the leverage created is balancing all the hard work and dedication invested. ARTIST the billy goat HARLEM, NEW YORK CITY

Clothing Made From NFT’s 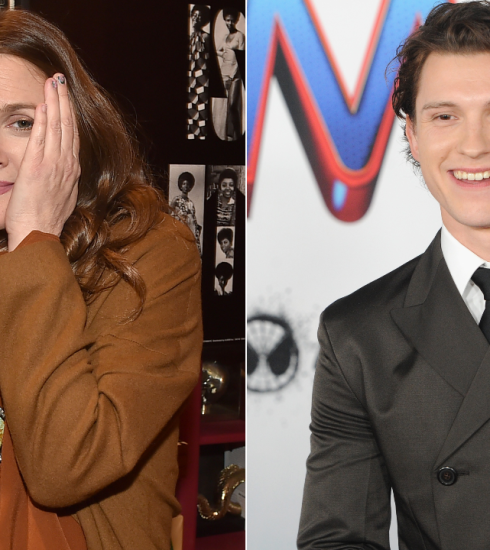 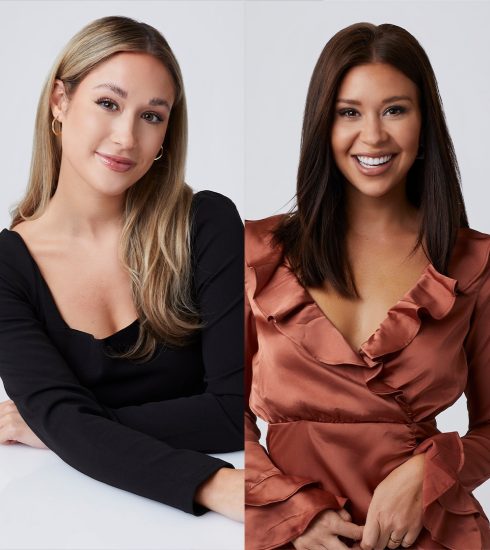 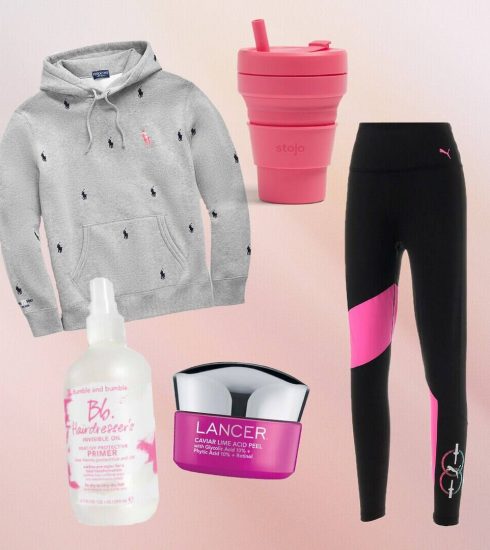