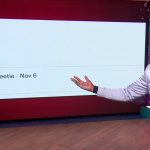 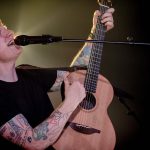 Stevie J’s ex-girlfriend and mother of his child, Joseline Hernandez, accused Evans of being unfaithful in April. She also made comments about Evan’s autistic son and called him an “animal” for an incident involving Hernandez’s daughter Bonnie Bella.

This old bitch need to keep the bricks out her way,” she wrote in a since-deleted Instagram post. “I ain’t been with that man in four years. Every time my TV shows about to drop this ol wore down melted bitch got something to say to stay relevant.

“Bitch you a hoe. And your husband told me and my husband last week that you cheated on him with young n-ggas and you do it all the time. Now talk about your crazy ass kid that almost killed Bonnie under your watch.”

Faith Evans and Stevie J married in July 2018 during a quiet ceremony in their Las Vegas hotel room in Las Vegas, a surprise to their families and friends. But it wasn’t long before there appeared to be trouble in paradise. In December 2019, Stevie made headlines when he tweeted “No woman is faithful … one’s insecurities can damage them” and “cherish what you love just know nothing will last forever!”

He later claimed his Twitter and Instagram accounts were hacked, and he wasn’t responsible for the tweets. Although the cheating allegations certainly soured their relationship, it seemed they were on better terms in recent weeks. On November 3, Evans shared a photo of her husband to Instagram and wished him a happy birthday.

But there had been other signs pointing to their relationship’s demise. In May 2020, Evans was arrested for allegedly attacking Stevie J after police were called to her Los Angeles home following a “heated” argument.

When officers arrived on the scene, they noticed visible marks and scratches on Stevie’s face. Evans was then taken into custody and booked for felony domestic violence. She bonded out on the same day. 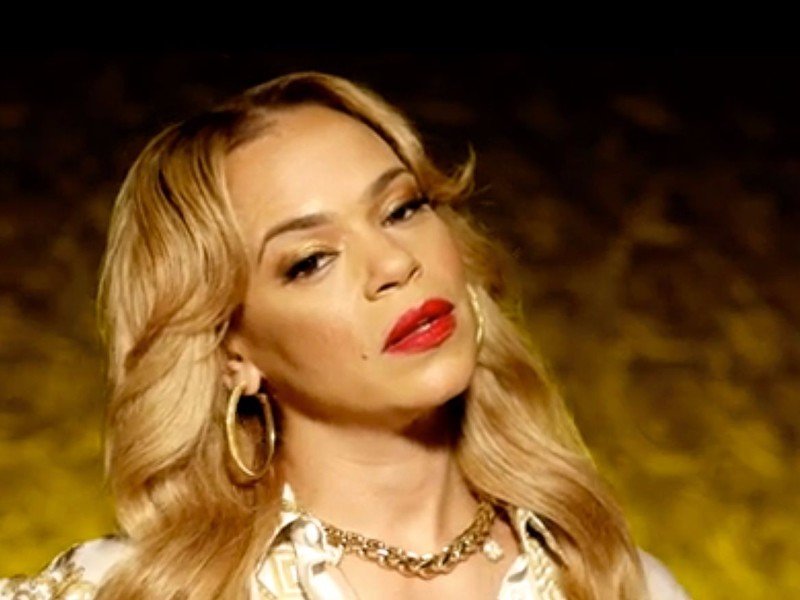 Just days later, Stevie J indicated they’d smoothed things out, saying in an Instagram video, “It’s a beautiful morning and if you woke up next to your significant other, give them a kiss and tell them you love them every morning. You know, make love every morning. Have fun every morning. Put a smile on your face every morning. If you don’t have smiles all day, if you not happy and it’s all negative, then it ain’t gon’ work. Positivity is everything, love is everything. Follow the light, man.”

Faith Evans married The Notorious B.I.G. in 1994, just a few months after they met at a Bad Boy Records photoshoot. Their union came to a tragic end when Biggie was fatally shot in a drive-by shooting on March 9, 1997. 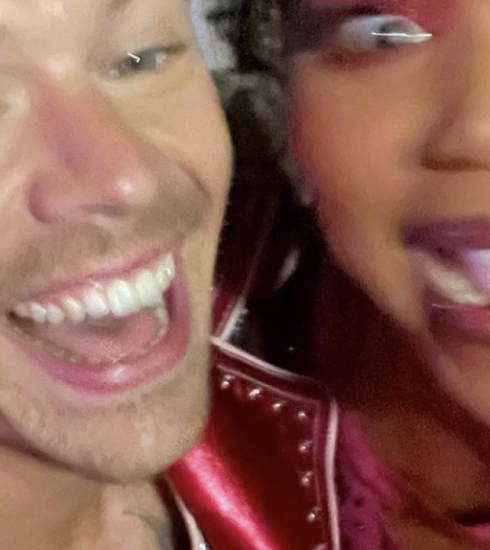 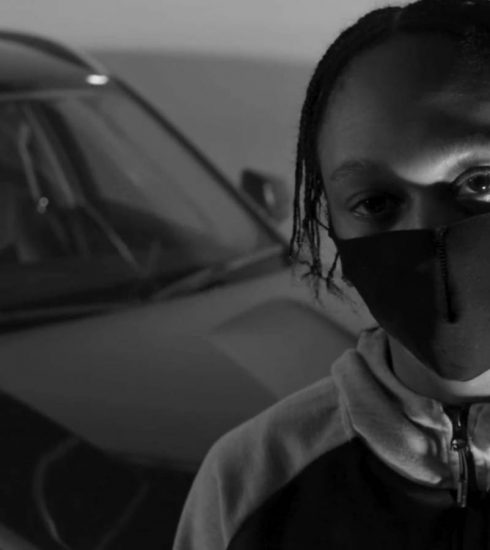