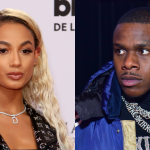 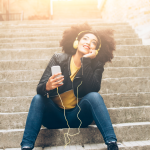 Detroit, MI – Big Sean loves his hometown Detroit, Michigan, and will always step forward when it comes to putting on for the city. However, Sean Don can’t fix everything that’s wrong with Detroit, including its terrible NFL franchise.

The Detroit Lions have been in the league for 91 years and in that time they’ve only won four NFL championships before the Super Bowl era (which they never appeared in). Since their last championship in 1957, the team has won only a single playoff game in 1991 and never advanced past the NFC Championship Game. The Lions currently have a 37-43-2 record in their Thanksgiving Day games.

On Thursday (November 25), the Detroit Lions took on the Chicago Bears for a Thanksgiving matchup that included a halftime performance from Big Sean. The Lions lost yet again with a final score of 14-16, and the vibe with sports teams in Detroit is abysmal. Big Sean thought he could brighten the mood with his halftime performance but that wasn’t the case.

One of the videos shared on social media shows Big Sean performing “Bigger Than Me” amongst the crowd in the stands, and although Sean is showing energy, people are barely moving. The whole situation looked pretty sad despite Big Sean trying his best to excite the crowd.

.@BigSean performing “Bigger Than Me” at the #CHIvsDET game today. 🦃 pic.twitter.com/zjiffePRxk

Social media wasted no time getting their jokes off on Sean and the Detroit Lions fans. Most of the tweets poked fun at the deadpan crowd while saluting Big Sean for his heroic efforts.

The fans around Big Sean when he started singing 😂 pic.twitter.com/nuIhvDFrmJ

The people sitting next to Big Sean pic.twitter.com/wMwgGSyfTH

One of Big Sean’s peers hopes they don’t get the same reaction when they take the stage for their respective halftime performances. Wale will be performing “Sue Me” during halftime when the Washington Football Team takes on the Seattle Seahawks on Monday Night Football on November 29. The performance is in partnership with the NFL’s Inspire Change initiative. 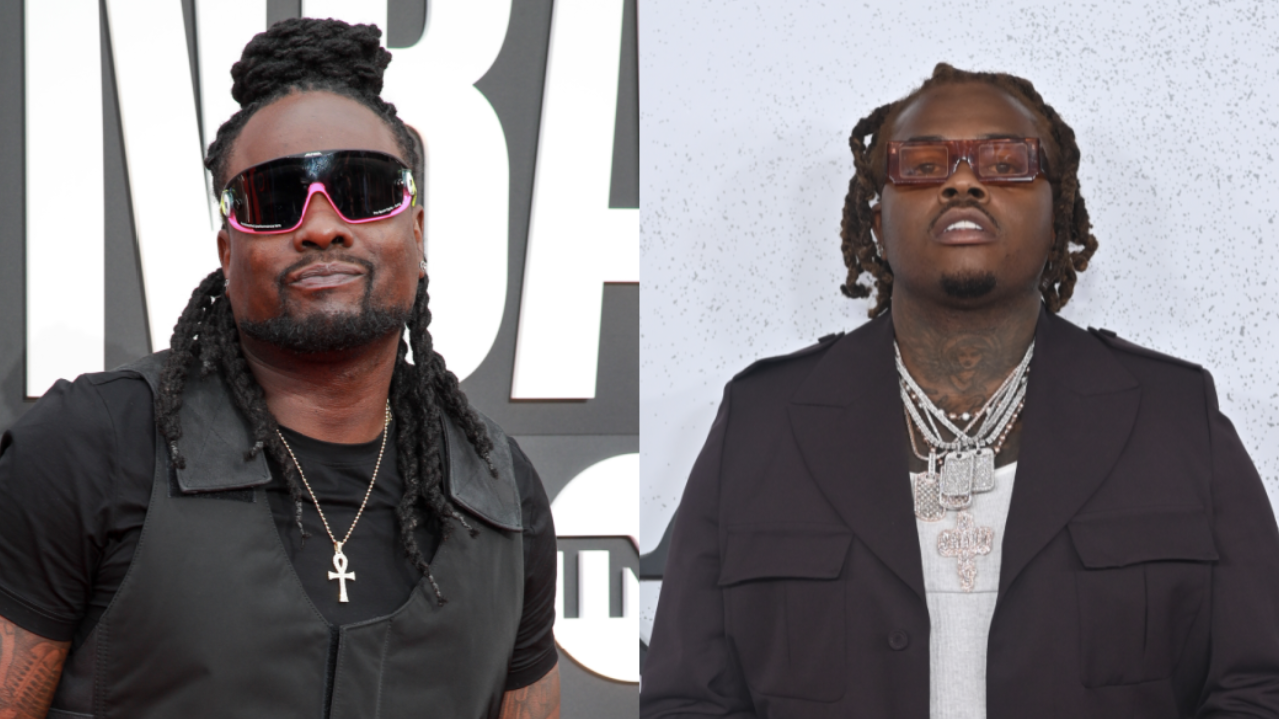 “I am honored to perform for my home team on such an important night–Monday Night Football and Inspire Change–with such a needed message about supporting the Black community,” Wale said. “I am dedicating this performance to the Black community of the DMV. I want to show my appreciation and give flowers to those who supported me from the very beginning of my career.”

Check out some more reactions to Big Sean’s halftime performance below.

Big Sean is killing his performance and everyone is just sitting there like pic.twitter.com/1v14OOSTis

Big Sean: “Last night took an L, but tonight I bounce back”

Me and my family watching Big Sean at the Detroit Lions halftime show pic.twitter.com/YAwXieTpfO

From TIDAL to Hulu, These Streaming Services Are Offering $1 Subscriptions for Black Friday 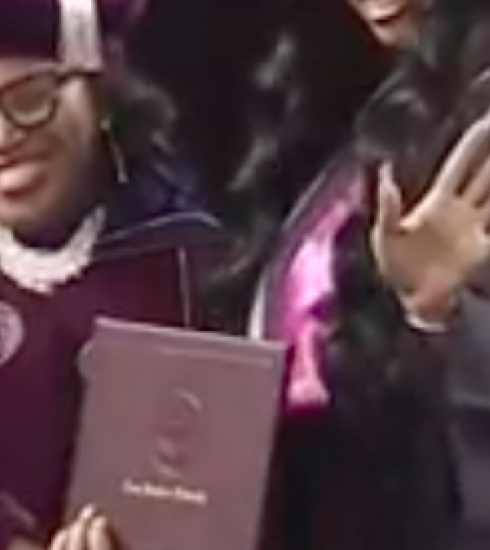 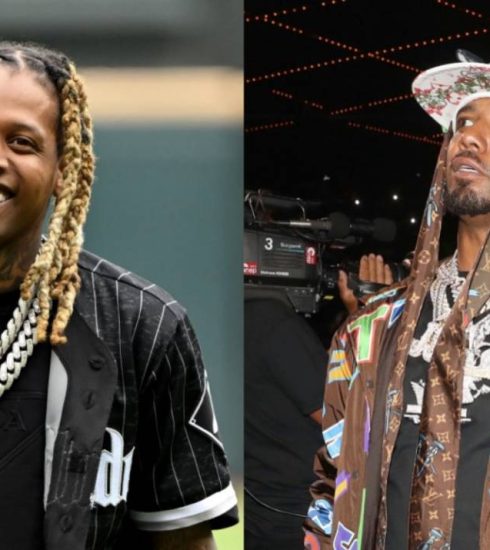 Juelz Santana Is The Next Guest On ‘Drink Champs’

Look Out, LeBron: Drake’s Son Adonis Shows Off His Basketball Skills With Dad Hyping Him Up