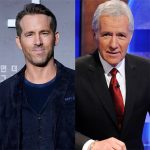 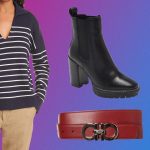 Big Sean’s Afro & Healthy Looks Have Fans Drooling Over Him

Ever since addressing his battle with mental health issues in 2017 and getting help for it, Big Sean has been glowing in every way. He secured the No. 1 spot on the Billboard 200 with his comeback album Detroit 2 in 2020, and he’s been showcasing a dedication to healthy living all over social media.

On Tuesday (August 3), Big Sean posted a set of clips on his Instagram showing him getting his luscious locks of hair braided. The post made its rounds, and fans couldn’t get enough of how healthy and attractive Big Sean looked in the clips.

“Black Hair = Magic,” Big Sean wrote in the caption of his post.

Other people were asking for the cheat code in his skincare routine while praising the way he’s been treating his hair. But it was on Twitter where fans got really hot over Big Sean’s look.

“When men with full hairlines grow their hair and beards out, the results are glorious,” wrote one fan. “Biggups to Big Sean.”

Another tweeted, “men whats stopping you from looking like this?”

When men with full hairlines grow their hair and beards out, the results are glorious. Biggups to Big Sean. pic.twitter.com/KDTbsG1Vfp

While he’s causing fans to salivate at his looks, Big Sean also figured out a way to get taller. On Tuesday (August 3), Big Sean took to his Instagram Stories, claiming he’s added some inches to his height thanks to seeing a chiropractor regularly. 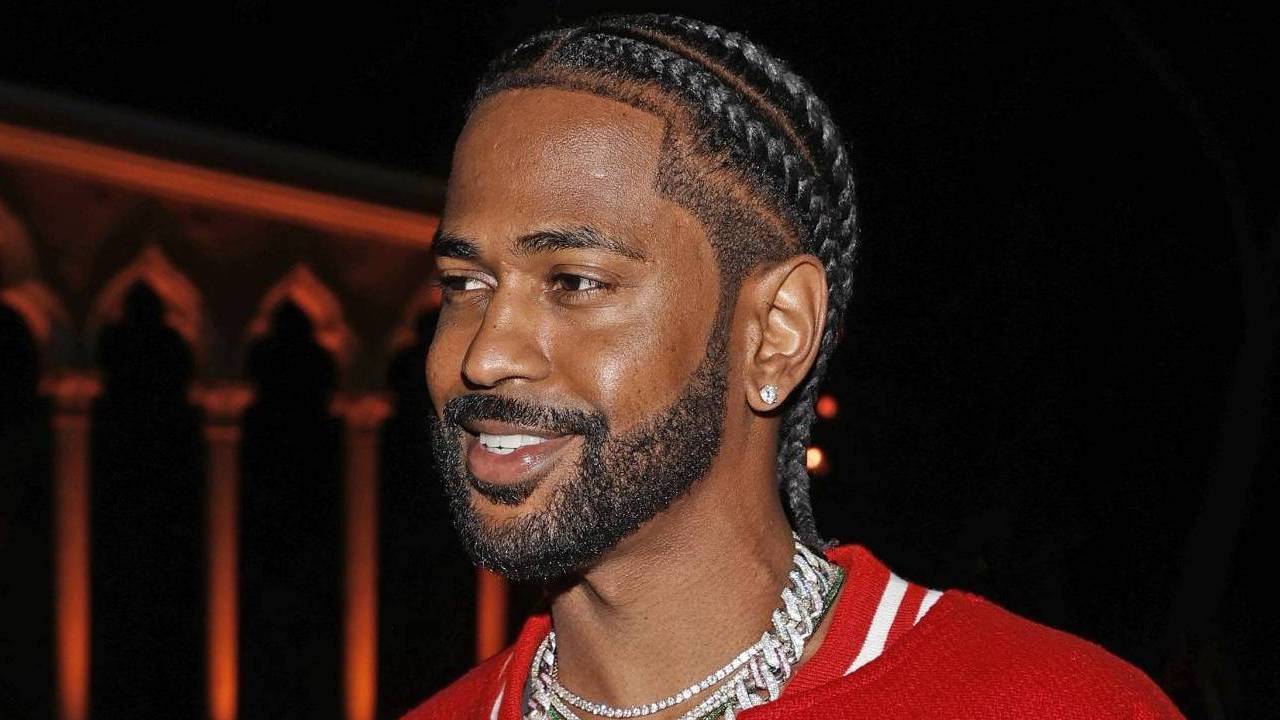 “How da fuck I grow 2 inches,” Sean wrote in the caption. “Chiropractor for a year straight twice a week, that’s how. Straight Spine thas how. I’m laughing cause it’s real.”

Check out more reactions to Big Sean’s looks below.

no homo but Big Sean is fucking beautiful

wow his hair is gorgeous 😭 pic.twitter.com/38Q6feZwKk 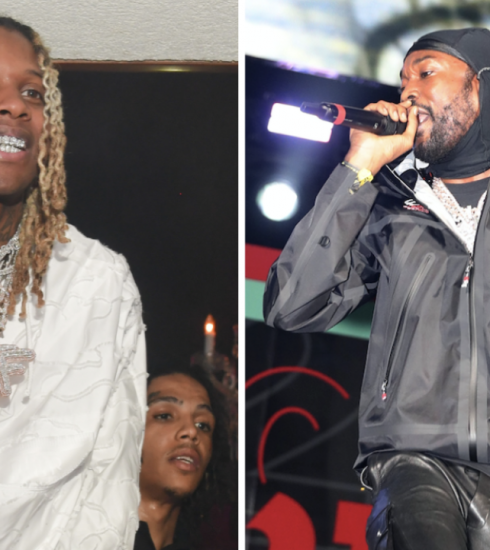 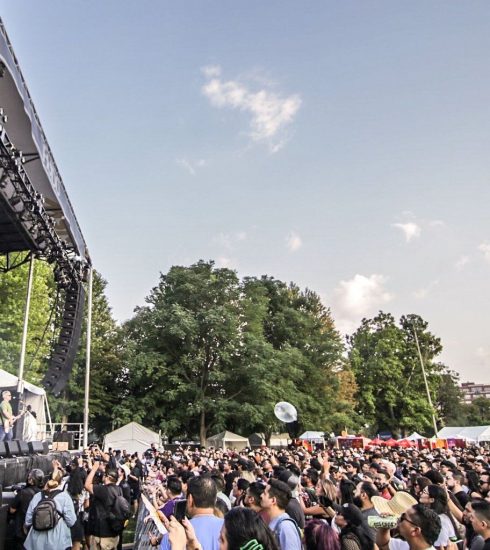 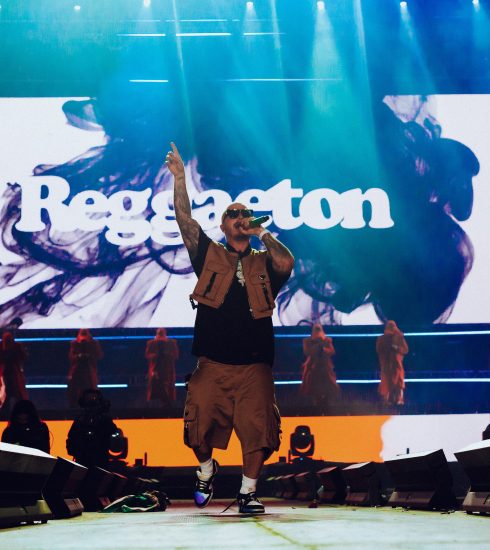