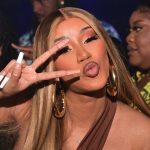 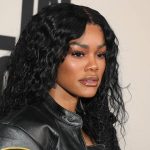 Big Boi, Lil Jon & Big Sean To Compete In Verzuz – With A Twist

The Verzuz brand has grown considerably since Swizz Beatz and Timbaland first jumped on Instagram Live and battled each other last year. These days, Swizz and Timbo are taking Verzuz to new territory.

On Monday (November 1), Verzuz announced they would be launching Verzuz Gamez, a platform where rappers will take each other on in a gaming tournament. The first showdown takes place on Wednesday (November 3) from 6 p.m. to 9 p.m. PDT and features Lil Jon and Lil Tecca taking on Big Boi and Big Sean in the new Call of Duty: Vanguard.

T-Pain will host the event, which will find the four contestants facing off in a multi-round Call of Duty tournament. Migos will also be hitting the stage for an exciting performance to complement the contest and make the event even more special.

Even though Verzuz is embracing a new platform, Swizz Beatz and Timbaland are trying their hardest to get Busta Rhymes to enter the arena. During the recent Verzuz showdown between KRS-One and Big Daddy Kane, b-boy legend Crazy Legs caught up with Busta, who told him how hard it’s been to find someone brave enough to battle him in a Verzuz. 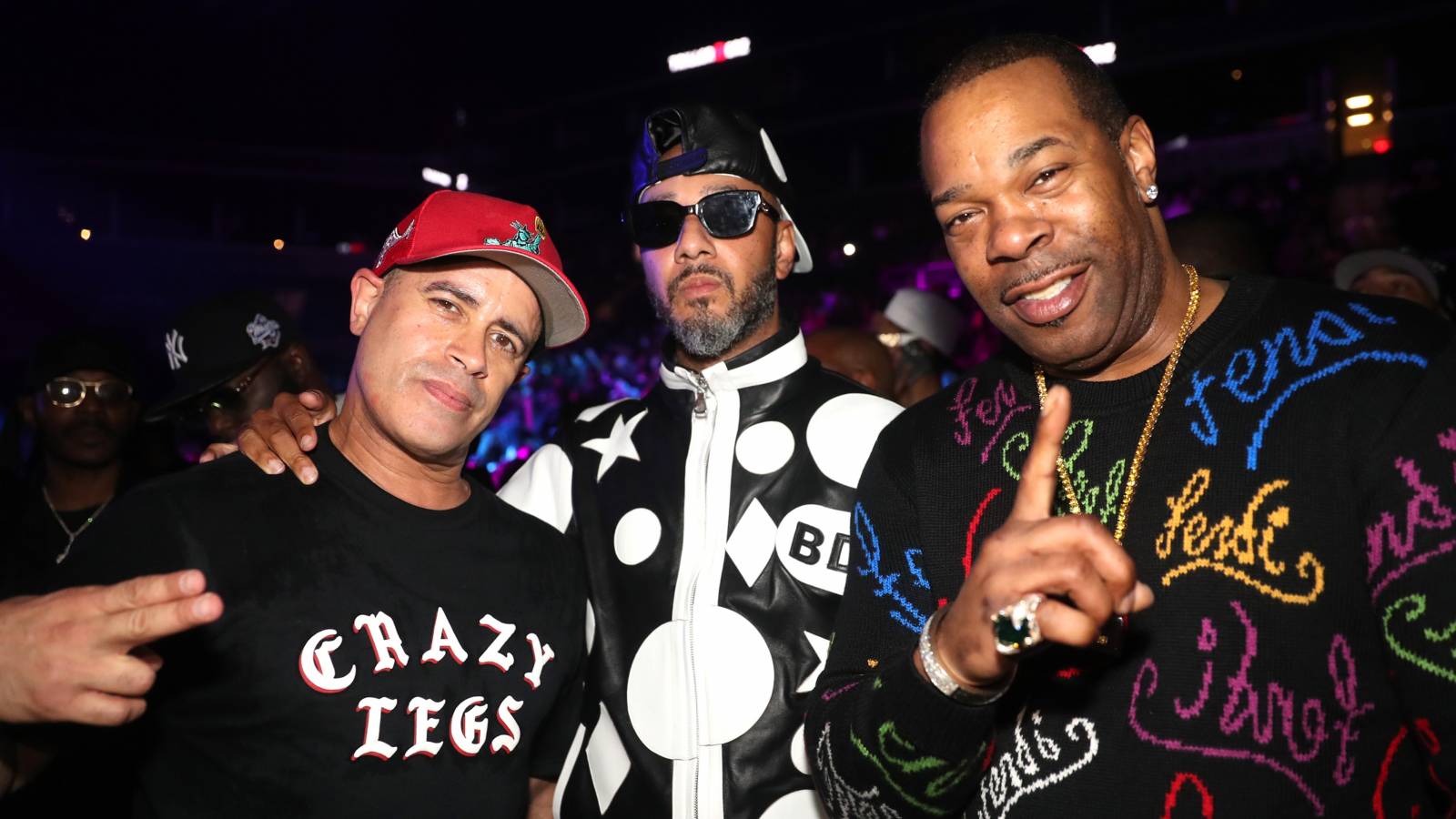 “I had to let @bustarhymes know that no one is worthy enough to battle him,” Crazy Legs wrote under an Instagram picture of him, Swizz and Busta at Verzuz. “Then he told me that 5 people already turned it down. Some things are just what they are. He has the unfortunate pleasure of being a god in the rap game. Shout out to @therealswizzz for the #BDP outfit of the day!” 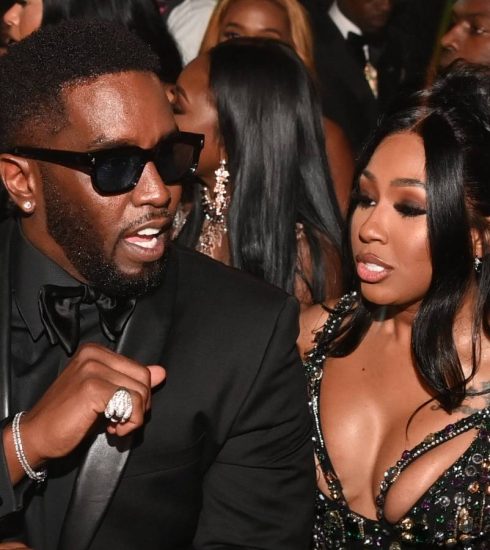 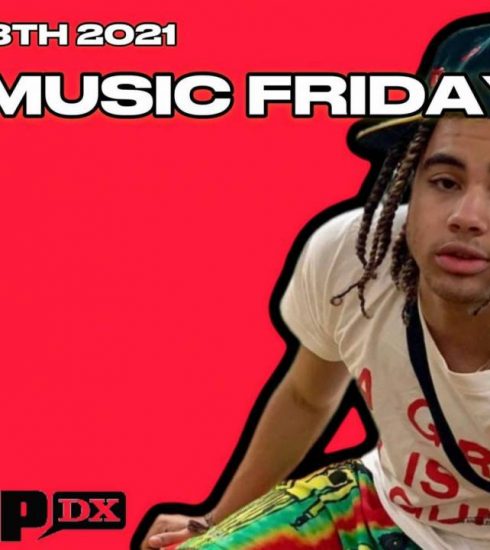 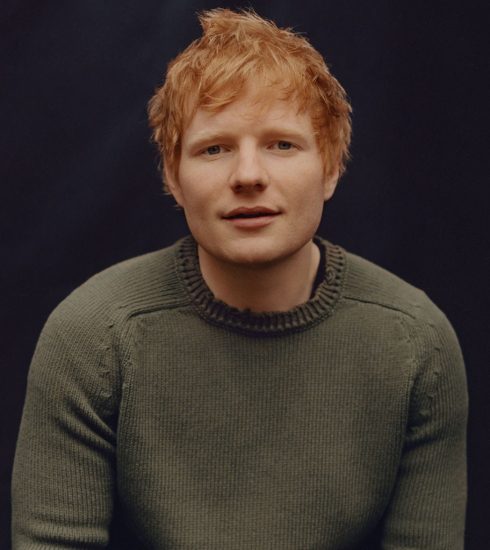