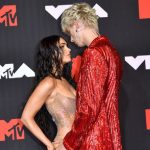 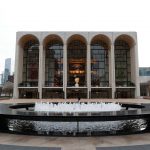 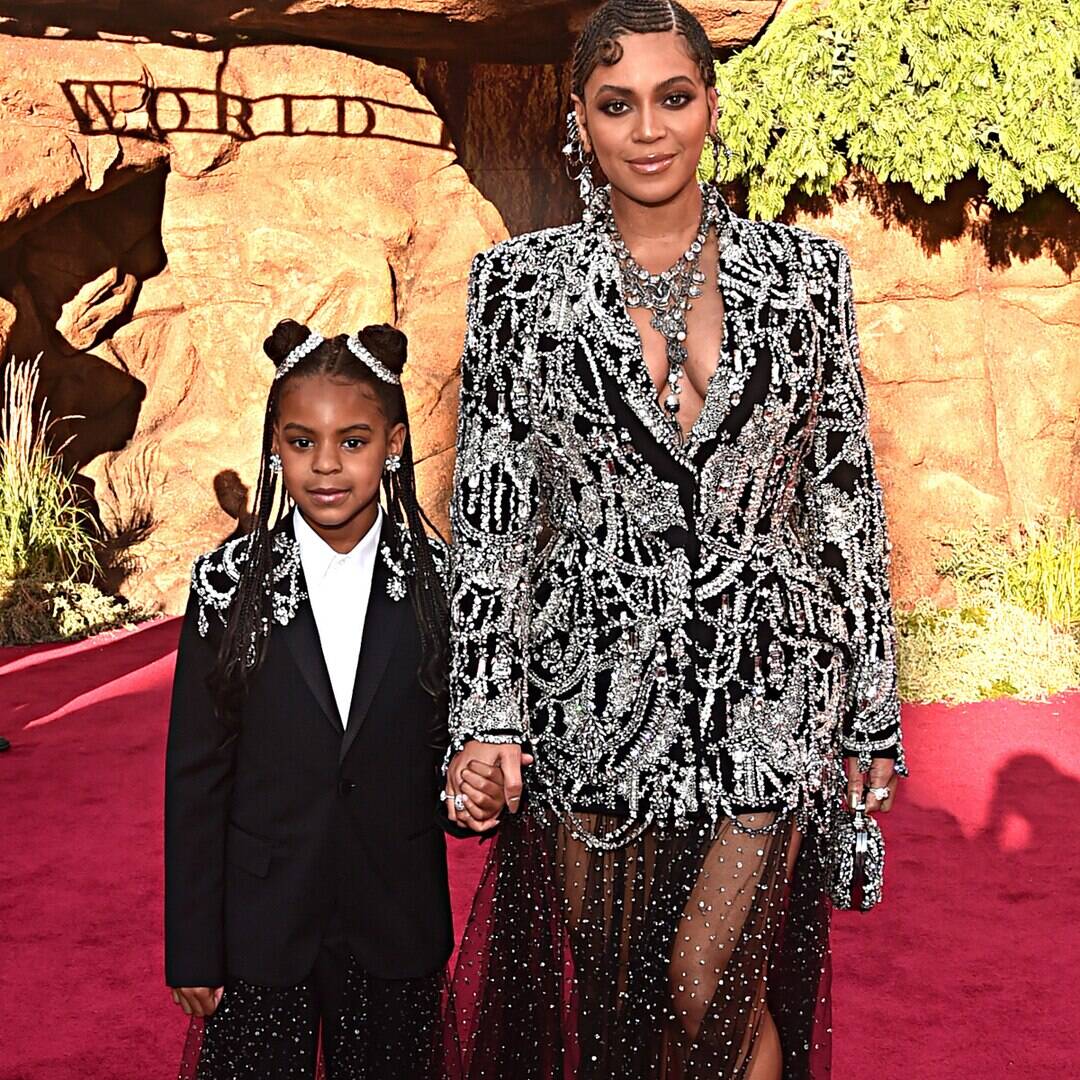 Although fans might not have realized it, the 2021 MTV VMAs ended up being quite a night for Beyoncé and Jay-Z‘s eldest child, Blue Ivy Carter.

During the Video Music Awards telecast on Sunday, Sept. 12, MTV quickly rattled off a number of awards toward the end of the night that were handed out on stage. One of those was the Best Cinematography prize for “Brown Skin Girl,” which is credited to Beyoncé, Saint Jhn and Wizkid, featuring Blue Ivy.

This isn’t the first time the tune has been honored with a prestigious award, as it also won the Grammy Award earlier this year for Best Music Video. The song was included on the 2019 soundtrack album The Lion King: The Gift, and its music video appears in Beyoncé’s 2020 Netflix film, Black Is King.

The prize made Blue Ivy, 9, the youngest-ever VMAs winner. Her voice can be heard during the song’s beginning and end, and she also appears in the video with her mom. 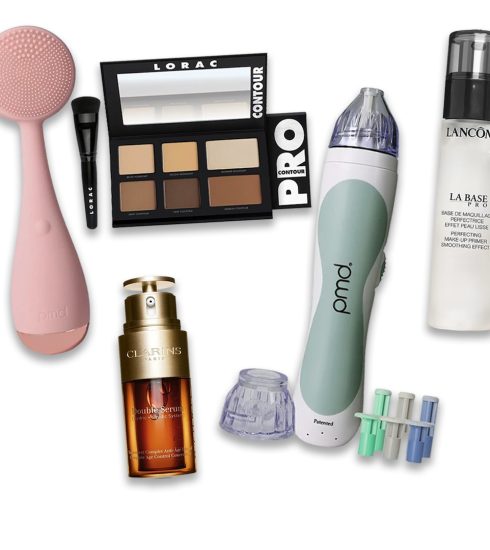 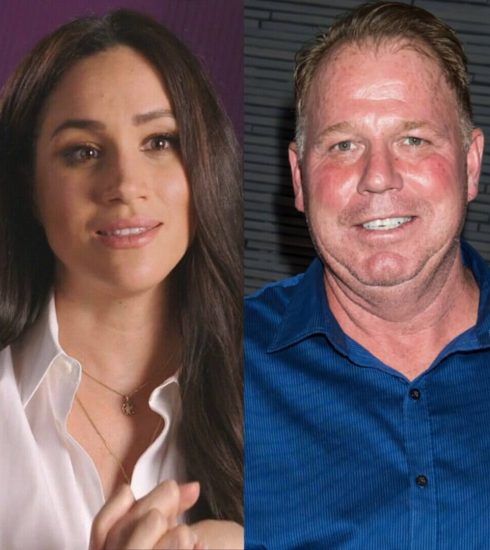 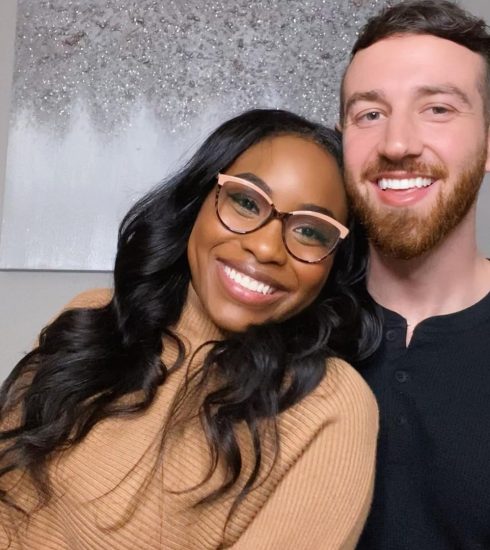 Which Celebrities Have Slid Into the DMs of Love Is Blind’s Lauren & Cameron Hamilton? They Say…