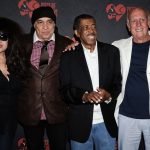 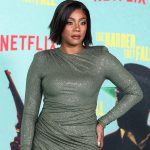 Bebe Rexha appeared on an upcoming episode of That’s My Jam, where she blew the competition away with a hilarious yet equally impressive cover of Rihanna‘s “Only Girl (In the World).”

Sitting beside her fellow game show contestants Anthony Anderson, T-Pain and Ryan Tedder, Bebe Rexha was called up to the microphone by host Jimmy Fallon, who instructed her to pull a lever to see which challenge she had to take on.

The wheel landed on “Nonsense Karaoke,” in which the contestant sings a well known song, but the lyrics are replaced with ridiculous, new lyrics.

Rexha was up for the challenge of performing the “nonsense” version of RiRi’s 2010 hit — and Fallon even set up a wind machine to get her in the zone.

“So could you help me steal / My favorite hoodie back from that girl?” Rexha belted in the goofy new chorus, as Fallon danced around behind her. “I left my other one up in the club / I find that I don’t like Impressionist art / Homely petulant squirrel.”

That’s My Jam is a music and comedy variety game show that draws inspiration from the most popular Tonight Show Starring Jimmy Fallon games, including Launch the Mic, Air Guitar, Don’t Drop the Beat, Perfect Mash-Up, Wheel of Impossible Karaoke and Slay It, Don’t Spray It.

Watch full episodes of That’s My Jam on Peacock, which you can sign up for here. 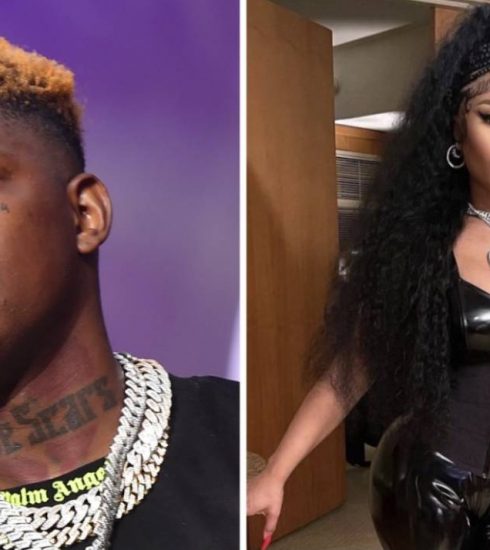 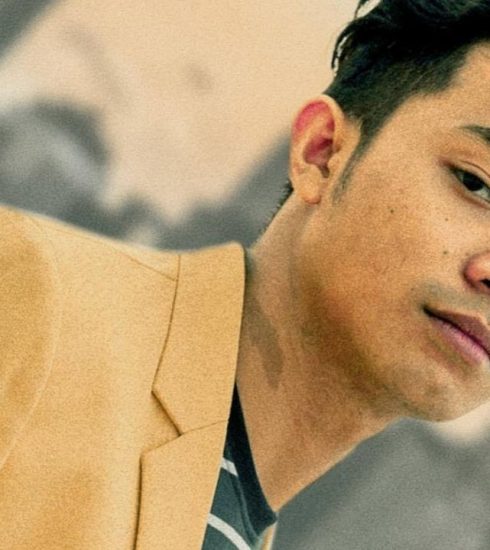 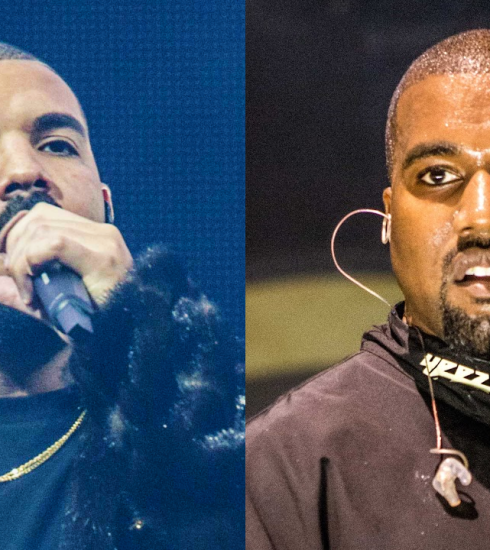