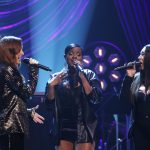 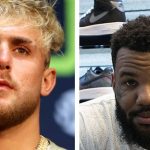 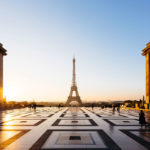 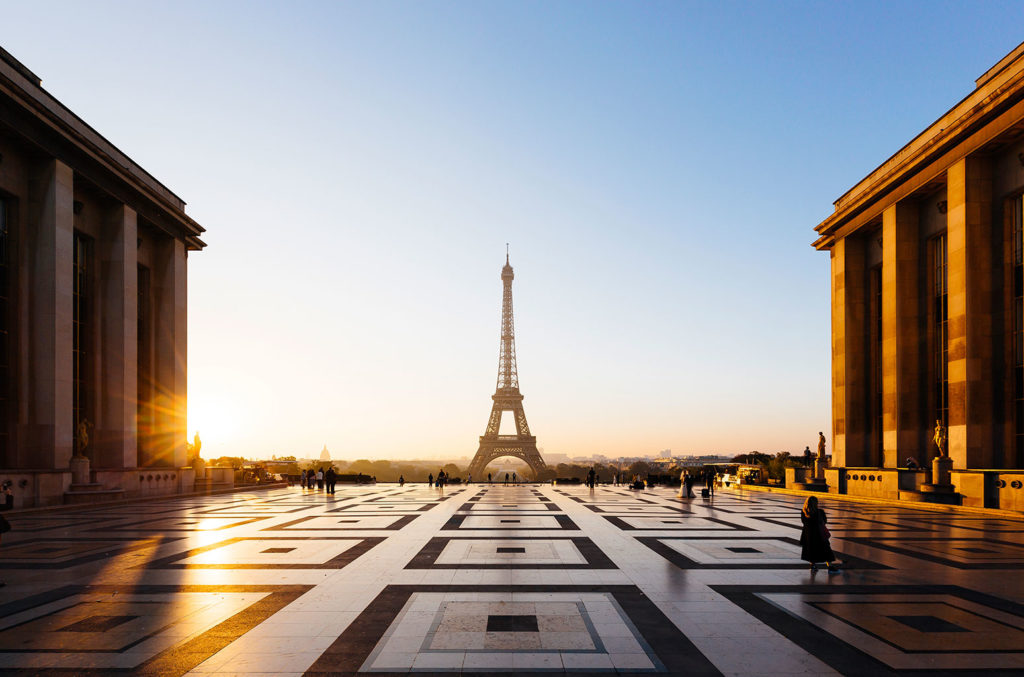 “As we continue to widen our offering in France and cement our stronghold in the market, DMLS TV is the perfect addition,” said François de Brugada in a statement. “Aligned in our commitment to high-quality, unscripted hits, Anne and Mathieu further bolster our entertainment and music catalog and I’ve no doubt their titles have the capacity to travel the group worldwide.”

In a joint statement, Marcassus and Vergne said they looked forward to “enjoying access” to Banijay’s extensive catalog of format rights and said the deal was “a wonderful opportunity for DMLS TV’s titles to travel the world.” 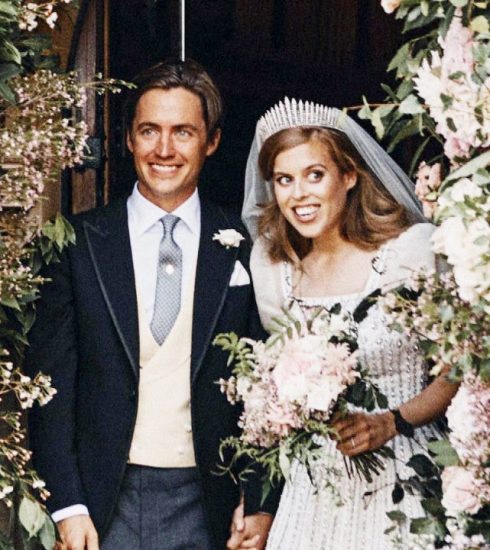 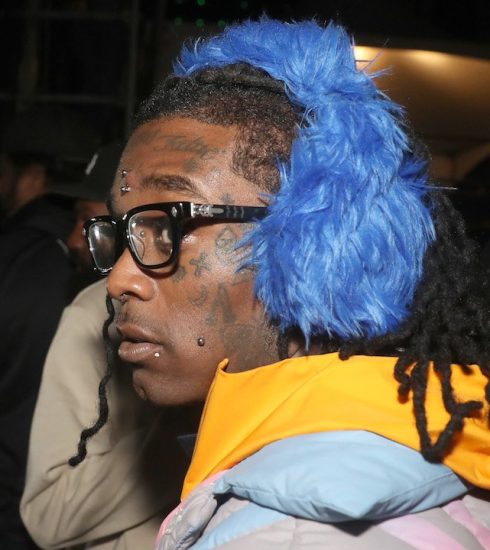