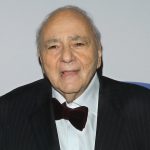 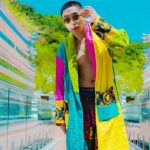 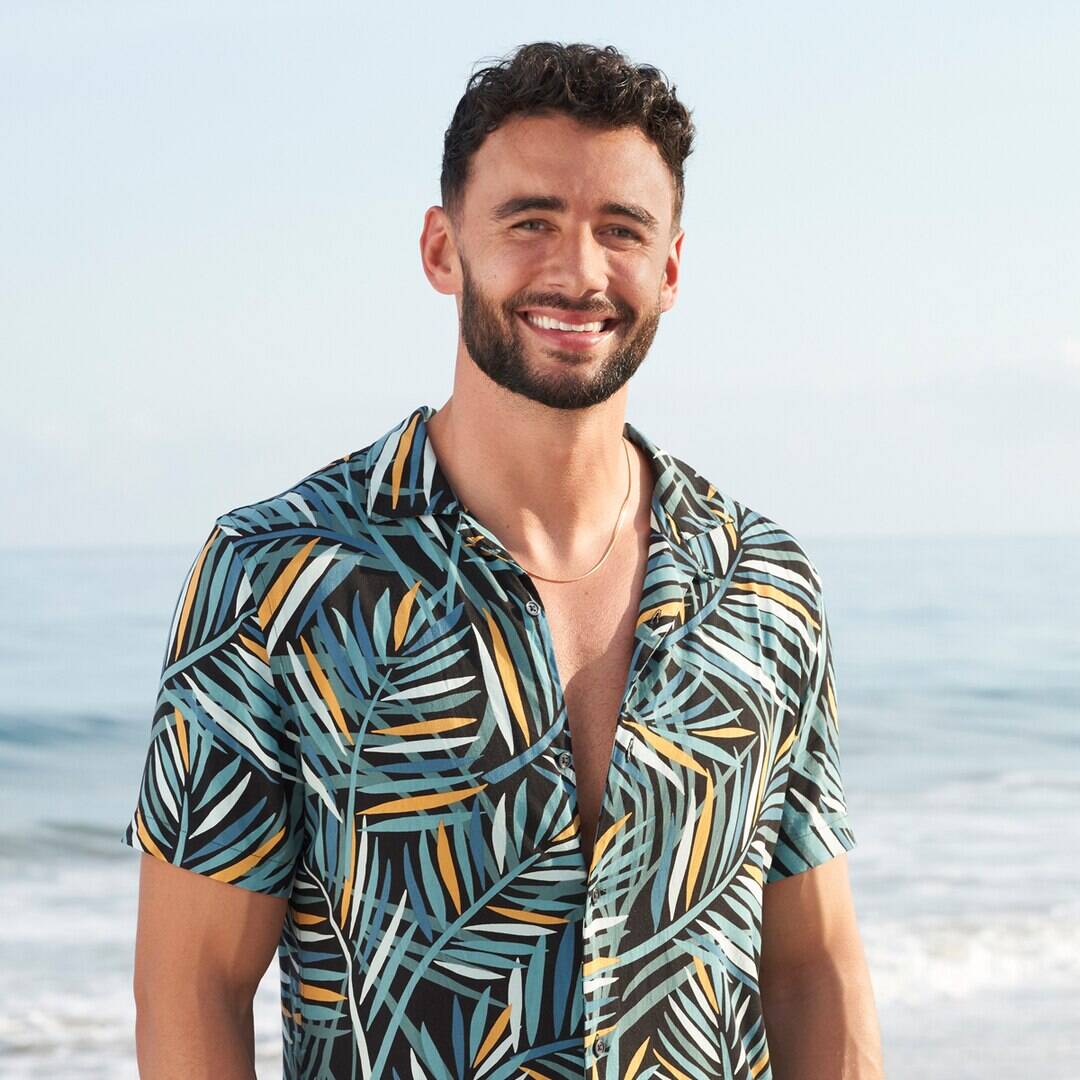 Bachelor in Paradise‘s Brendan Morais is having a change of heart.

After appearing to relish in the drama that he caused this week on the ABC dating show through his relationship with Pieper James, the standout from Tayshia Adams‘ season of The Bachelorette is finally apologizing.

Amid the Paradise drama that involved Pieper arriving and quickly resuming her apparent pre-show romance with Brendan, leaving Natasha Parker feeling betrayed, Brendan posted a photo of himself in a pool on Monday, Sept. 6, with the caption, “Here for the wrong reasons,” accompanied by a smirking emoji.

On Wednesday, Sept. 8, Brendan deleted the photo and shared a lengthy explanation to his Instagram Story. “After taking time to begin to process the events that unfolded over the past few days, I have realized I was wrong on so many different levels,” he wrote. “First of all I removed my last post from my feed. I posted it before the episode aired and had no idea the magnitude of hurt that I caused.” 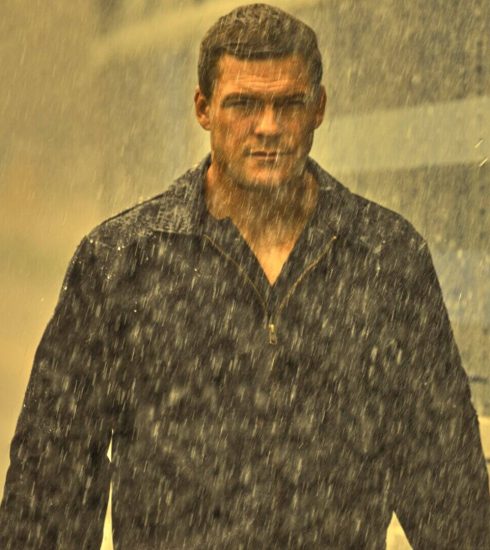 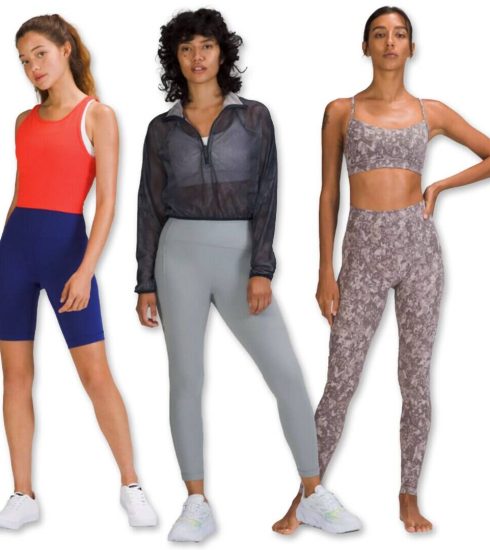