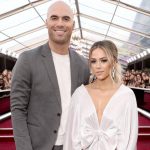 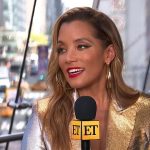 Inglewood, CA – The opening night of the 2021 edition of the Millennium Tour was one of peacemaking for B2K members Omarion and Lil Fizz.

On stage at The Forum Friday (October 1), Fizz paused the show during B2K’s headlining set to publicly apologize to O after dating the mother of his child, Apryl Jones in 2019.

“I did some fucked up shit to my brother,” Fizz says in the clip. “I did some snake ass shit, and I’m not proud of it. So, I want to sit here humbly and sincerely apologize to you for any turmoil or dysfunction I caused between you and your family.”

Lil Fizz apologizes to Omarion for dating the mother of his child on stage at Millennium Tour 🤝 pic.twitter.com/hmuM6yBhDj

Omarion accepted the apology, saying it was “all good” between the two and the show continued on.

The awkwardness of Fizz dating Jones arrived shortly after the conclusion of the original Millennium Tour in 2019. The move helped birth the meme of Omarion being “unbothered” as he vocalized he had no feelings towards Jones and Fizz’ relationship. 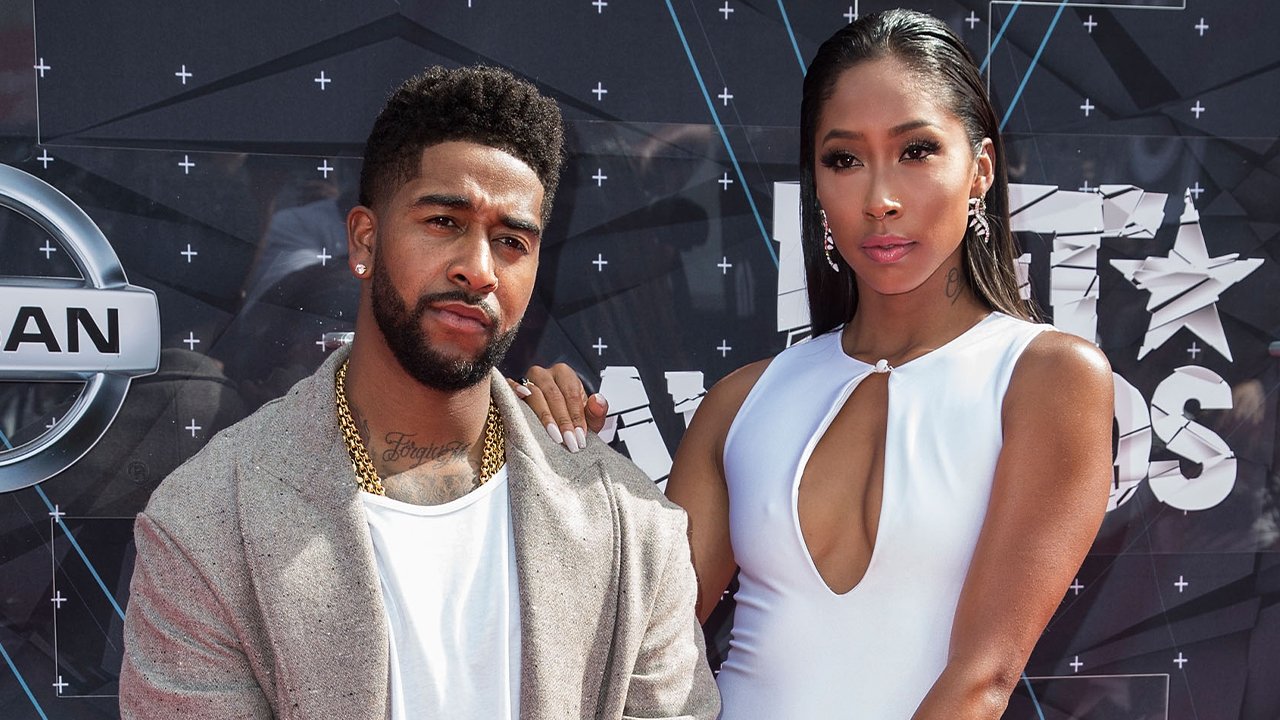 The situation escalated throughout 2019 as Jones publicly sent shots at Omarion while hyping her relationship with Fizz. Eventually Fizz and Jones split in the beginning of 2020 and the mother of two moved on to date Dr. Dre.

For now, the Millennium Tour has one less piece of drama to contend with.

The Millennium Tour continues in Oakland on Saturday (October 2) and wraps on November 26 in Las Vegas. Catch the full list of tour dates below. 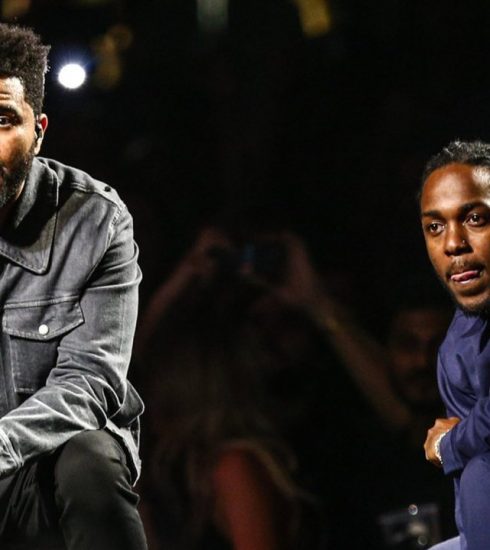 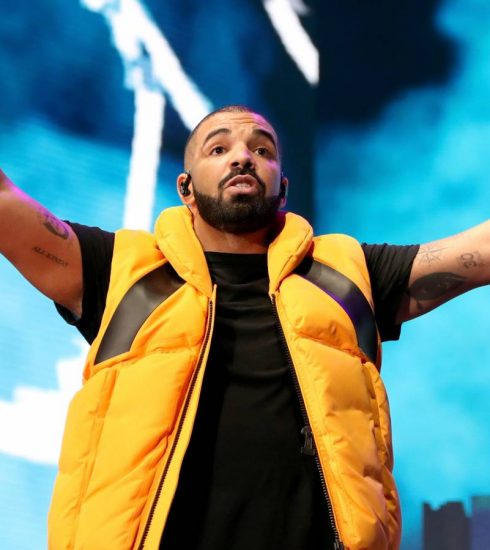 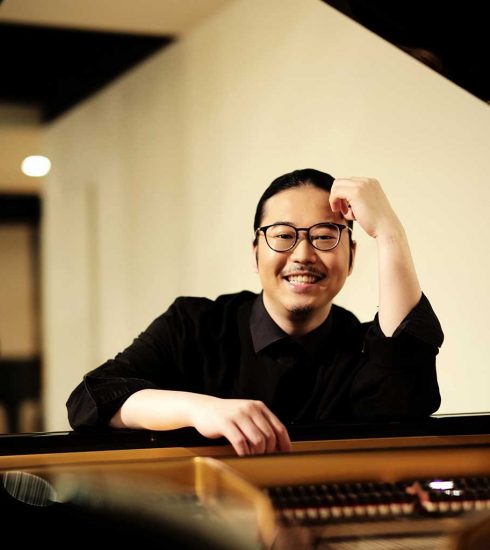