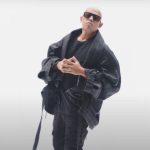 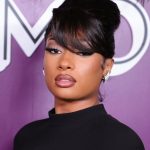 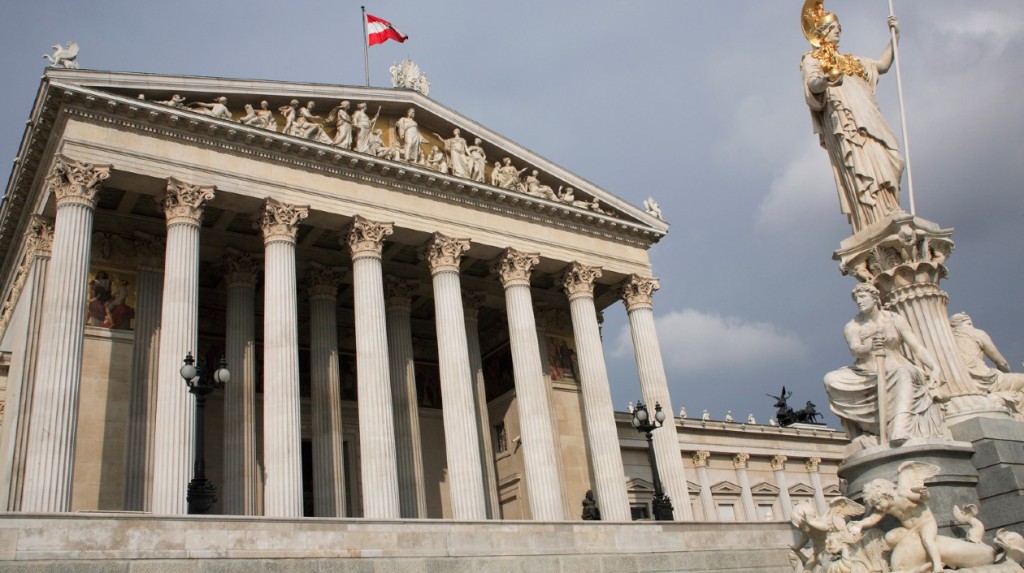 BERLIN — A spectre is haunting the European music business:  The 2019 European Union Copyright Directive, intended to give creators and rightsholders more power to control the use of their content on online platforms, could instead create another set of problems.

One of the pillars of the Copyright Directive was a provision that would hold online platforms responsible for unlicensed copyrighted material uploaded by users. In May, however, Germany passed a law implementing the directive with an exception that classified clips of under 15 seconds shared on online platforms like YouTube as “minor use,” presumptively allowing the use of the material without a license unless copyright holders specifically objected.

Although the German law is contrary to both the text and the intention of the directive, Austria now seems poised to pass a similar, though less drastic, bill – raising the chance that at least some other countries will follow.

The Austrian law, which passed through the legal committee of the Austrian Parliament on Dec. 7, will go before the Parliament by the middle of December. Like the German law, it creates a limited exception for clips of less than 15 seconds – copyright holders can require sites to block specific material – and offers users a way to declare that the material they’re uploading does not infringe copyright because it’s a parody or pastiche.

But while the German law provides a way for collecting societies to take in and disburse payments for these uses – for sound recording as well as publishing rights – the Austrian law has platforms pay labels and publishers for them the same way they pay for other works. (It is not clear how a rate would be set without a licensing relationship that covers longer works.)

That should make the law less destabilizing to the current state of play between labels and platforms at a time when this licensing is generating more revenue for the music business, although it’s still contrary to the goals of the directive as they were debated in the European Parliament.

If the Austrian law passes in mid-December, it will then go before the Federal Council, the country’s second legislative body, and finally to the president for signature. In this case, both of these steps are seen as something of a formality. (Two Austrian prime ministers stepped down over the past several months, but that has not affected the debate over the bill; it’s under the purview of justice minister Alma Zadić, who has remained in place.)

Austria is a fairly small market, with a music business less than a tenth the size of Germany’s. But the passage of this law would mean that Germany is no longer a single outlier, and it could potentially inspire other countries to take a similar approach – especially those in Eastern Europe, where copyright law has a relatively short history.

So far, aside from Germany, the eight other countries that have implemented the directive have done so faithfully, including France, Italy, Spain and the Netherlands. Assuming it passes, the Austrian law would go into effect on Jan. 1, 2022.

The Austrian music business campaigned to change the bill with the initiative “Musik ist keine Bagatell!” – “music is not a Bagatelle!” – with the word “bagatelle” usually translated as “minor matter” and sometimes used to describe the exceptions in the law. Among the musicians supporting the campaign: Cesar Sampson, Josh and Conchita Wurst, an Austrian drag queen who won the Eurovision Song Contest in 2014.

Zadić mentioned the campaign during the discussion in the Parliamentary legal committee, but the text of the bill did not change significantly.

Although YouTube and other technology platforms fought the copyright directive in Brussels, they are said to be unhappy with the German law, simply because it comes with so much uncertainty.

The Austrian law would presumably create less uncertainty since it interferes less with the licensing relationships between platforms and rightsholders, but it would still lead to a situation where different European countries have different laws. (YouTube did not respond to a request for comment.)

“The current political decisions in Austria mark the end of a multi-year legislation with a lot of ups and downs,” says Franz Medwenitsch, managing director of IFPI Austria, a branch of the international recorded music organization. “But as the full ability of our industry to license platforms is unrestricted, the glass is definitely half-full.” 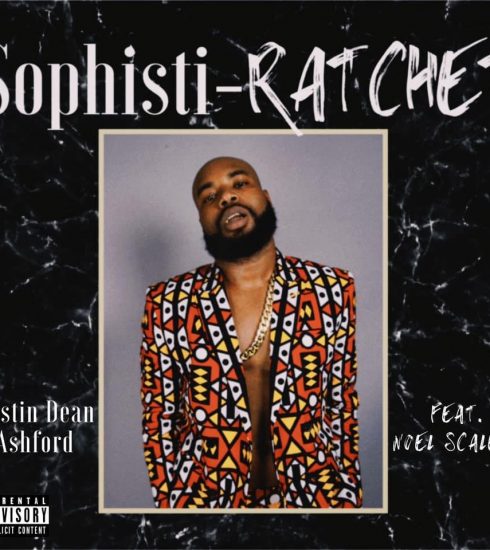 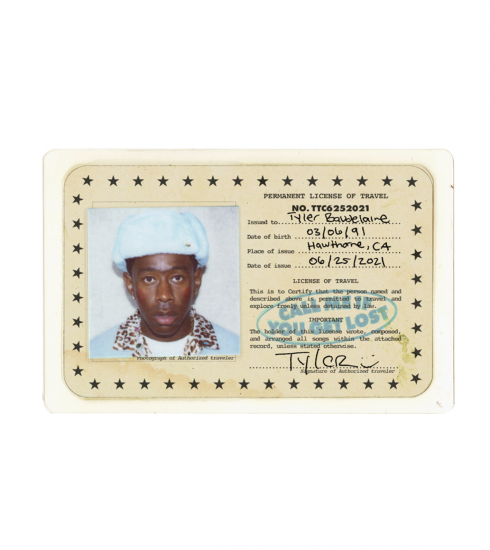 Tyler, The Creator Explains Meaning Behind ‘CALL ME IF YOU GET LOST’ Album Title 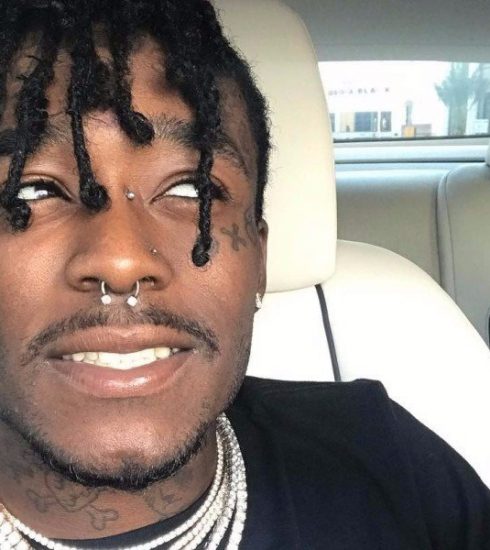