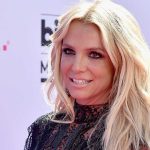 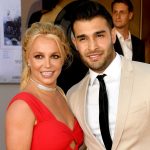 According to ABC13 Houston, Crump announced he’s representing over 200 alleged victims who say they suffered both physically and mentally as a result of the Astroworld tragedy that killed nine people and injured hundreds of others. They’ve filed 110 lawsuits and are planning on filing 90 more.

“We will make sure that they get justice because this should have never happened,” Crump said. “It is also about making sure Live Nation and anybody else who had anything to do with the failure here that caused people to lose their children. Nobody should ever die from going to a concert. In the future, safety must be paramount.”

Crump and Hilliard’s lawsuit joins at least 46 other lawsuits that have been filed in the state of Texas claiming gross negligence. Hilliard also accused Live Nation of practicing “criminal behavior” prior to November 5’s incident.

“We are talking about the largest organizer and promoter of festivals and concerts in the world,” Hilliard said. “And when that happens, a failure of epic proportions on this type of scale, it is criminal.”

HAPPENING NOW: More #Astroworld fallout. Attorney Ben Crump, Alex Hilliard and John Duffy of Hilliard Martinez Gonzales says they are now representing over 200 clients and are announcing 90 more lawsuits. A few victims are joining the attorneys outside the courthouse. pic.twitter.com/UHax71WO9k

Travis Scott has been under fire for continuing to perform for 37 minutes while the tragedy unfolded in the crowd of roughly 50,000 people. One of Crump’s clients, 32-year-old Uniqua Smith, spoke at the briefing and shared her horrific experience.

“By the third or fourth song, I tried to make my way out of the crowd,” Smith said. “When I tapped on a woman to ask her to move, I noticed she was also having trouble breathing. The next thing I know, she was having a seizure and hit the ground.” 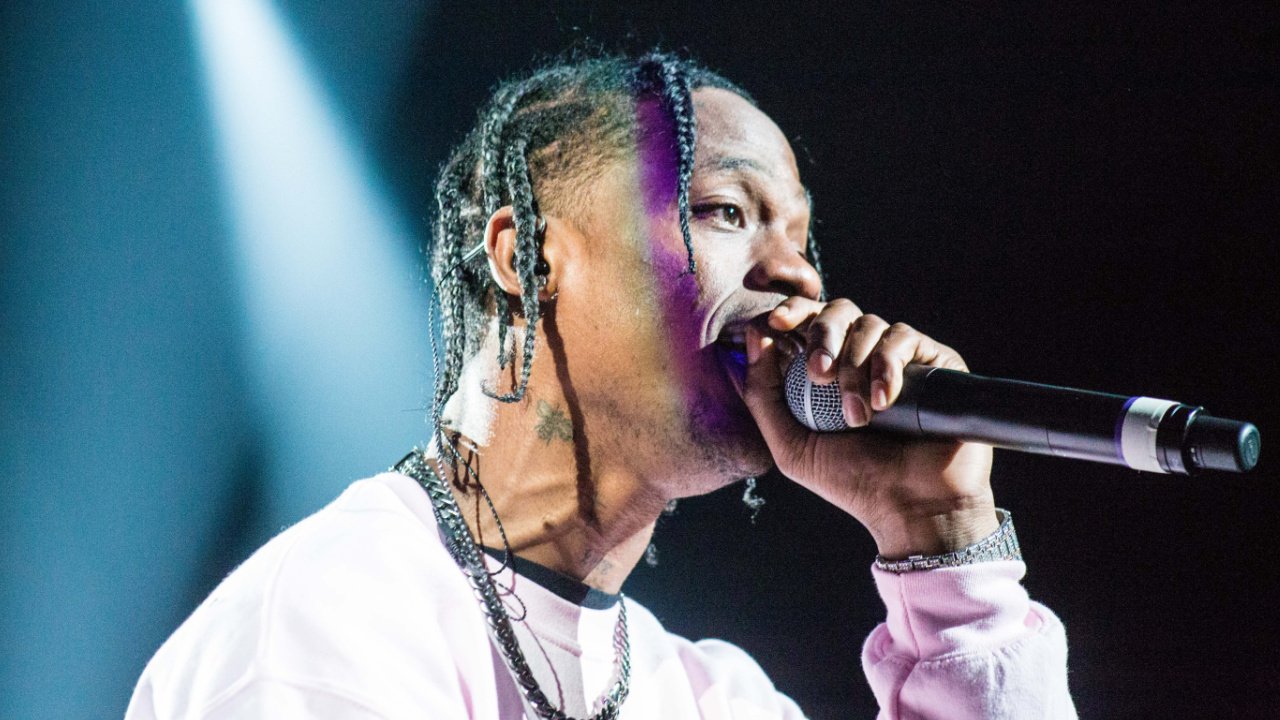 At the end of the day, Crump believes this was a “preventable”catastrophe that didn’t need to happen had security done its job. 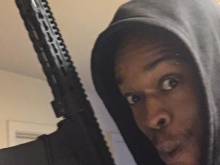 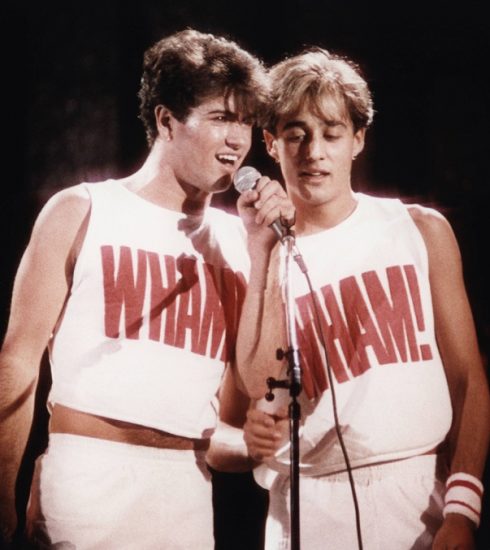 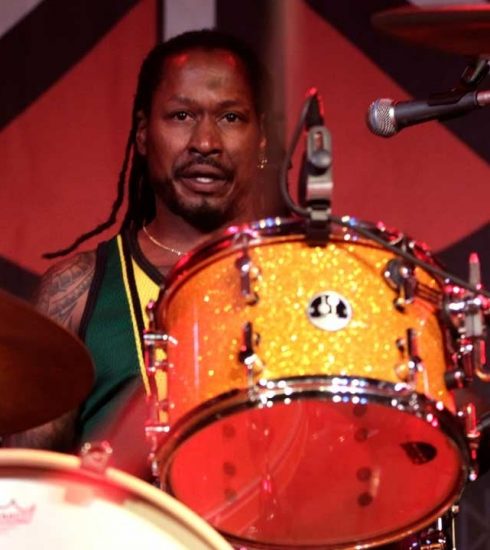