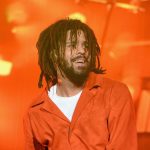 Atlanta, GA – Atlanta rapper Germ is mourning after his girlfriend was reportedly killed last week. According to CBS46 News, 27-year-old Mariam Abdulrabm, a popular local bartender, was found dead on Friday (August 13). Friends and family said she was kidnapped in front of her home and then murdered.

The Atlanta Journal Constitution added Germs “told a 911 operator he watched as a man held a gun to Abdulrab and forced her into his SUV.” Abdulrab’s body was found roughly four hours later outside an abandoned home on Lakewood Avenue and had been shot multiple times.

Germ poured his grief into an Instagram post and shared several photos of Abdulrabm during their relationship. He also noted a GoFundMe had been launched in her name.

“DAMN TODAY IS A DIFF FEELING I WATCHED MY REAL LIFE BEST FRIEND RIPPED AWAY FROM ME THEN DIS WEIRDO HAD TO TAKE HER LIFE SHIT IS SICK I DNT KNW WAT TO DO SHIT IS STAND STILL BUT IMA MAKE SURE THEY REMEMBER HOW SELFLESS AND HAPPY YOU WERE.

“YOU DIDNT DESERVE THIS  MARIAM FOREVER. GOFUNDME LINK IN THE BIO THANK YOU FOR ALL THE LOVE AND SUPPORT SEND ALL DIS ENERGY UP FOR MERMZ.”

Brinkley’s criminal history stretches back to high school, when he was arrested for stealing a teacher’s iPod. From there, he graduated to more serious offenses. In 2012, police responded to a child molestation call and a year later, 2013 officers were called again in reference to Brinkley “trying to rape a 5-year-old female.”

Court documents reportedly show Brinkley was in jail from 2013 to 2016 for numerous charges, including aggravated child molestation. 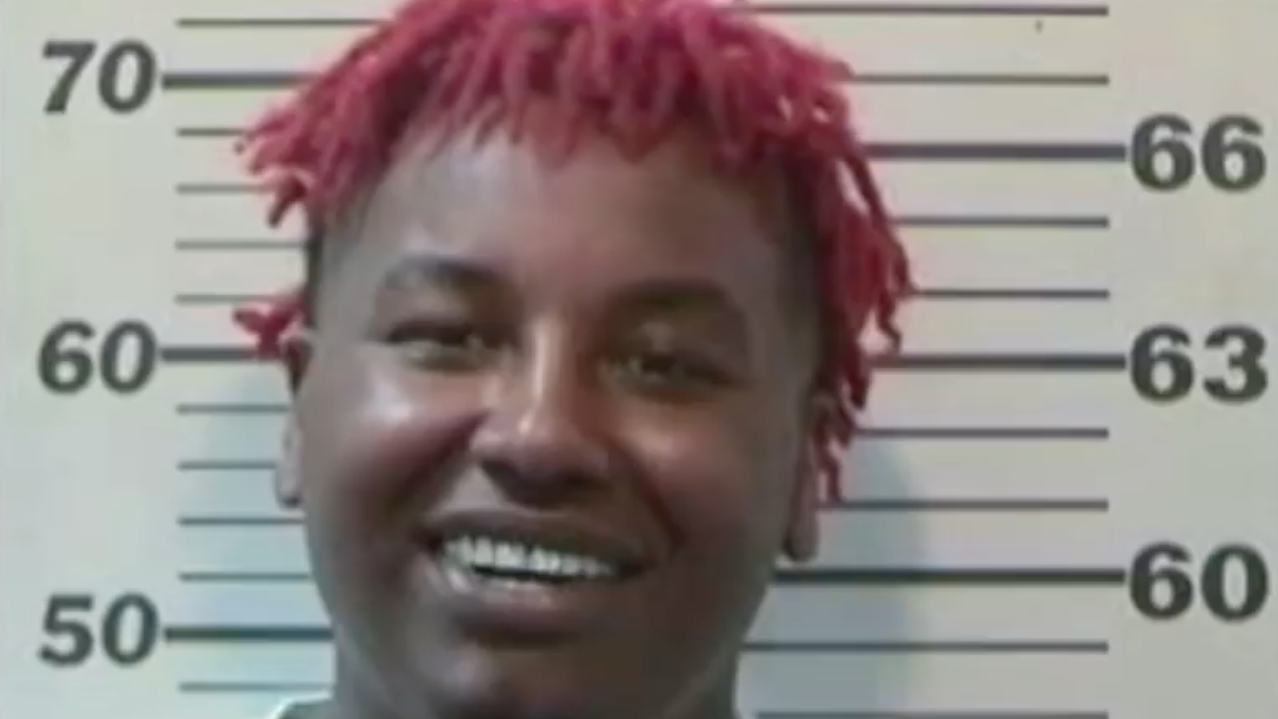 Honeykomb Brazy Arrested For Shootout Days Prior To Grandparents’ Funeral

Following the murder, Brinkley led Georgia State Patrol on a high-speed chase that ended with him in the hospital. Jail records show the 300-pound man was transferred to the Fulton County jail on Tuesday (August 17) and waived his first court appearance the following day.

An outpouring of love for Mariam Abdulrab is palpable in the Atlanta community. Shortly after Brinkley was booked into Fulton County, Germs posted a photo of a mural erected in her honor with dozens of people smiling for the camera.

“I CANT BELIEVE THIS SHIT,” he captioned the post. “I LOVE YOU MERMZ . I ALWAYS TOLD YO LIL ASS YOU WERE LEGENDARY . IDK ANYBODY THT LOVED HARDER THAN YOU , YOU TAUGHT ME REAL LIFE LESSONS . #MARIAMFOREVER.”

‘It Was All a Dream’ Author Talks Notorious B.I.G. and Tupac Relationship, Biggie’s Legacy 25 Years After His Death & More 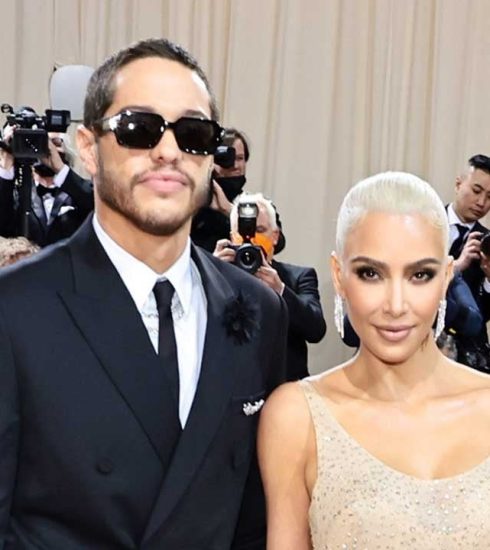 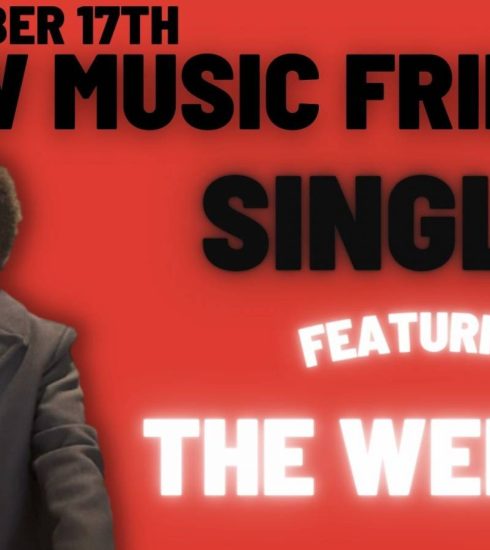