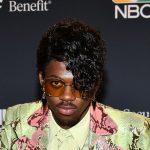 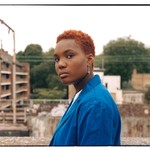 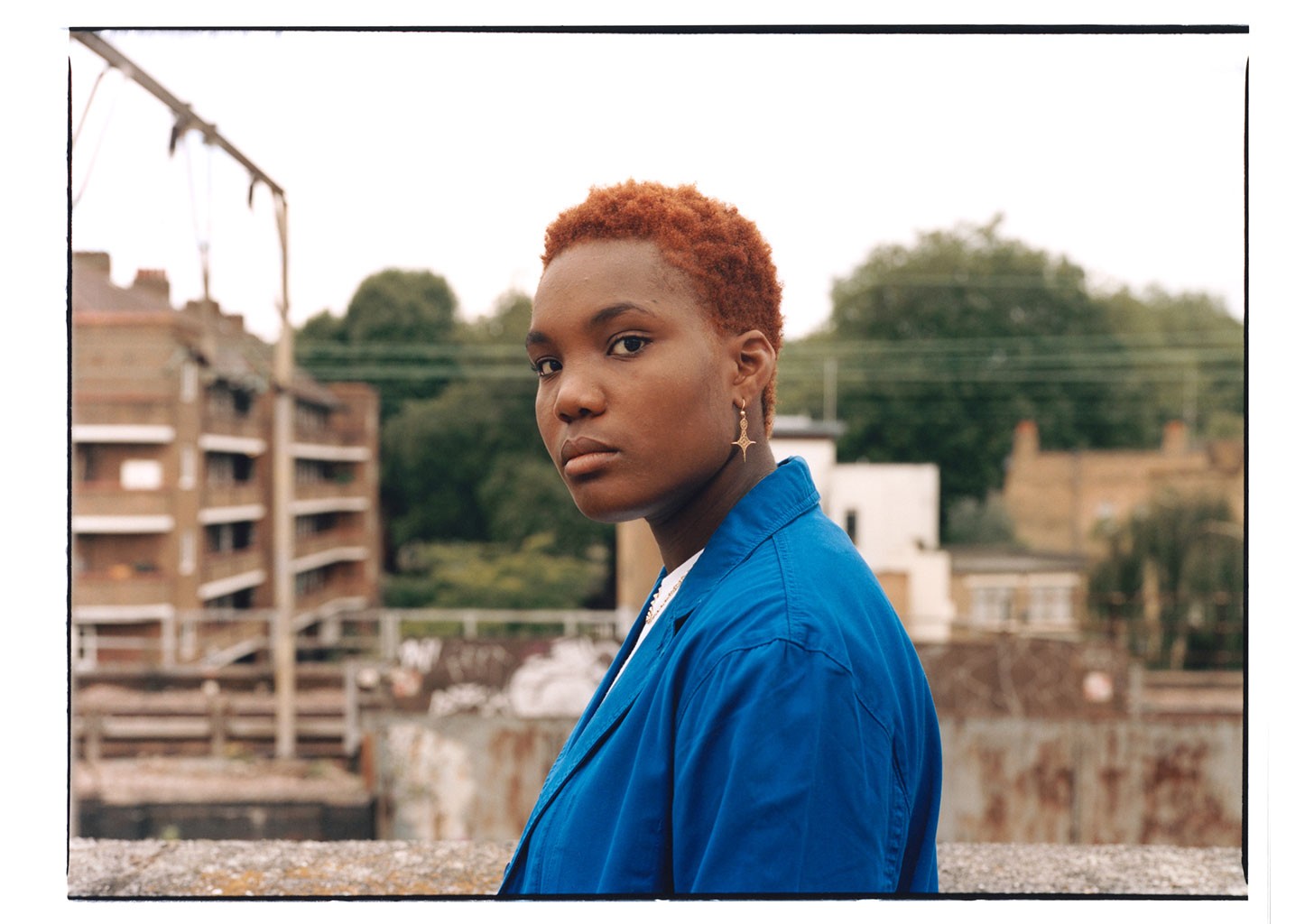 On Monday (Oct. 11), BMI released its list of winners from the awards ceremony honoring “the top UK and European songwriters, composers and music publishers of the most-performed songs of the previous year,” according to BMI’s release.

Co-written by Tom Barnes, Lewis Capaldi’s ballad “Before You Go” won song of the year. This is Barnes’ third award from the BMI London Awards.

British songwriter/producer Inflo (born Dean Josiah Cover) received the BMI champion award for his music collective known as Sault, and its acclaimed albums, which include Nine, Untitled (Black Is), and Untitled (Rise). Inflo has collaborated with Lil Simz, Michael Kiwanuka and, most recently, Adele on her upcoming album. On top of his critically acclaimed music, BMI honors the producer for his “creative accomplishments and powerful contributions to culture, social policy, and racial justice through his music.”

Along with the list of winners, the BMI London Awards also announced its top 30 most performed pop songs and the BMI Billion-Air Awards for songs that have reached more than a million broadcast performances.

Some of the pop honorees include songwriters Jessica Agombar and David Stewart for penning BTS’ smash “Dynamite” and beabadoobee for “death bed (coffee for your head).” Ed Sheeran, Anne-Marie, Niall Horan and Sam Smith were also recognized in the list. 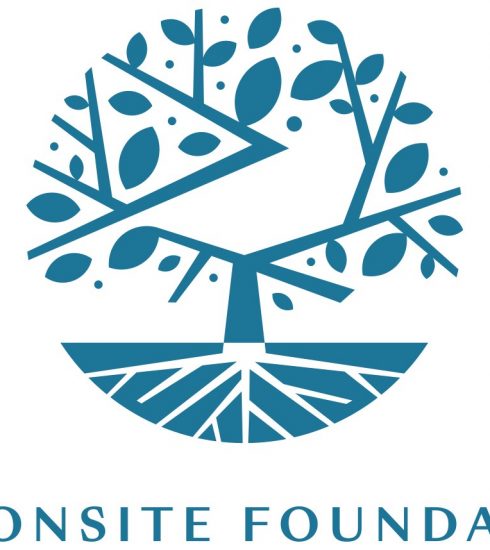 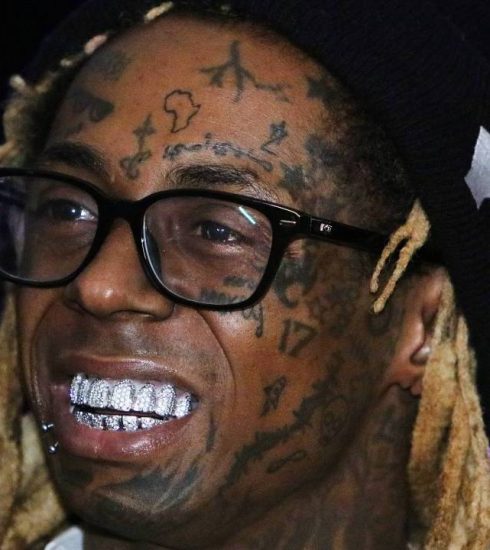 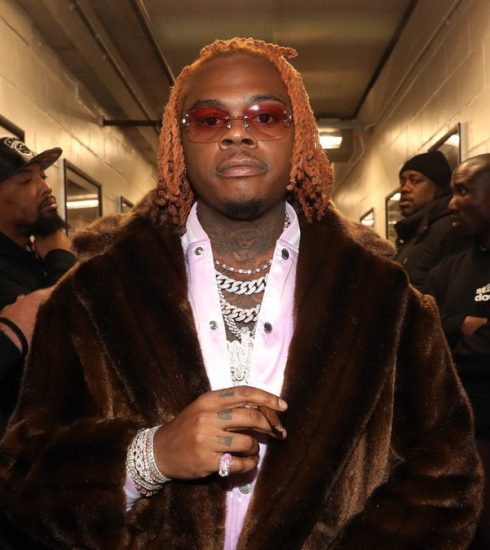