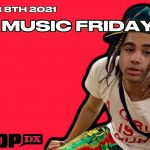 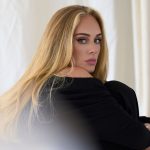 ARIA Board Strips Denis Handlin of His Icon Award 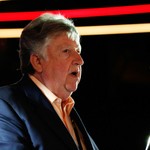 The trade body’s Icon Award is periodically presented at a VIP ceremony in Sydney, in the hours prior to the annual ARIA Awards.

ARIA’s u-turn follows the Australian Broadcasting Corporation’s premiere Monday night (Oct. 11) of Facing the Music: The Sony Music Scandal, a 47-minute documentary which exposed the “culture of fear, harassment and bullying” in a workplace Handlin led for 37 years.

The following day, trade body Q Music revoked the honorary award presented to Handlin at the 2020 Queensland Music Awards, in his hometown Brisbane.

He continued, “toxic workplaces, be they in the office, boardroom, on stage or behind, have no future in Australian music. We cannot, and should not accept nor celebrate this kind of culture. The future of music must be one that is safe, supportive, and equitable for all.”

ARIA, for which Handlin served as chairman of the board over two separate stints, issued its own brief statement on Tuesday.

“No one should feel unsafe, harassed, discriminated against, or bullied in the workplace,” it read. “ARIA will continue to work towards safety, inclusion and equality across the music industry including through the cultural change process that was started in May this year. We will listen to the voices that need to be heard and provide our wholehearted support every step of the way.”

Handlin accumulated a vast collection of prestigious honors in a 51-year-long career with Sony Music, which abruptly ended June 21.

In light of the Four Corners exposé, a growing chorus of industry insiders have turned to social media to demand Handlin hand back his awards.

Mark Poston, former chairman of EMI Music Australasia and the first LGBTQ+ head of an Australian music label, addressed the ABC’s investigation in an op-ed published Wednesday by The Industry Observer.

“I believe the immediate action needed is for ARIA is to strip Denis Handlin of his ARIA Icon Award,” he wrote. “I put it to you that this man is anything but an icon. You could say he is iconic for all the wrong reasons – that would be a better summary. Perhaps the right way to frame this might be that this particular kind of Icon must never be allowed to exist ever again.”

Reports of the domestic Sony Music company’s toxic work environment surfaced in recent months in The Sydney Morning Herald, The Guardian and other mainstream news outlets.

Earlier this year, as those investigations shook the local industry, Sony Music Entertainment launched a review into the ANZ company’s workplace culture.

“We take all allegations of bullying, harassment and other inappropriate behavior from our employees very seriously and investigate them vigorously,” reads a statement issued by Sony Music Entertainment.

Sony Music Entertainment’s review is understood to be ongoing. 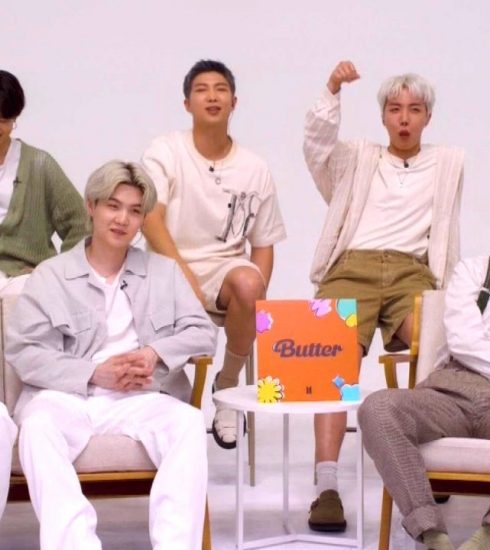 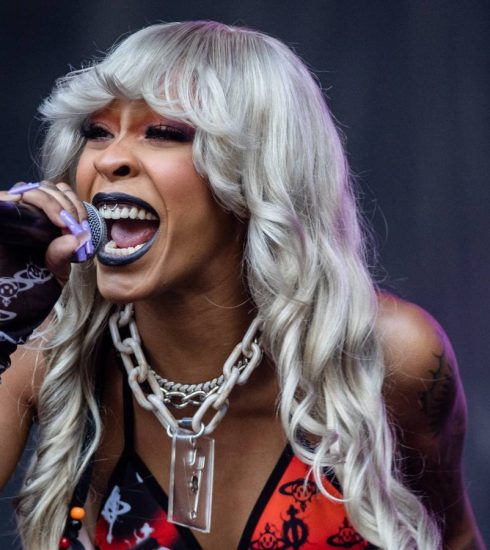 Rico Nasty Slams Rap Fans Who Ask Her To Twerk: ‘[It’s] So Disrespectful’ 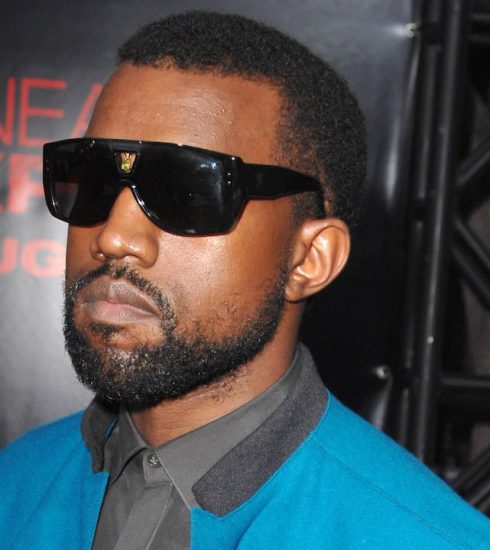