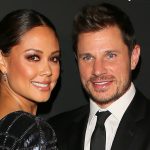 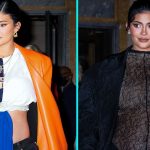 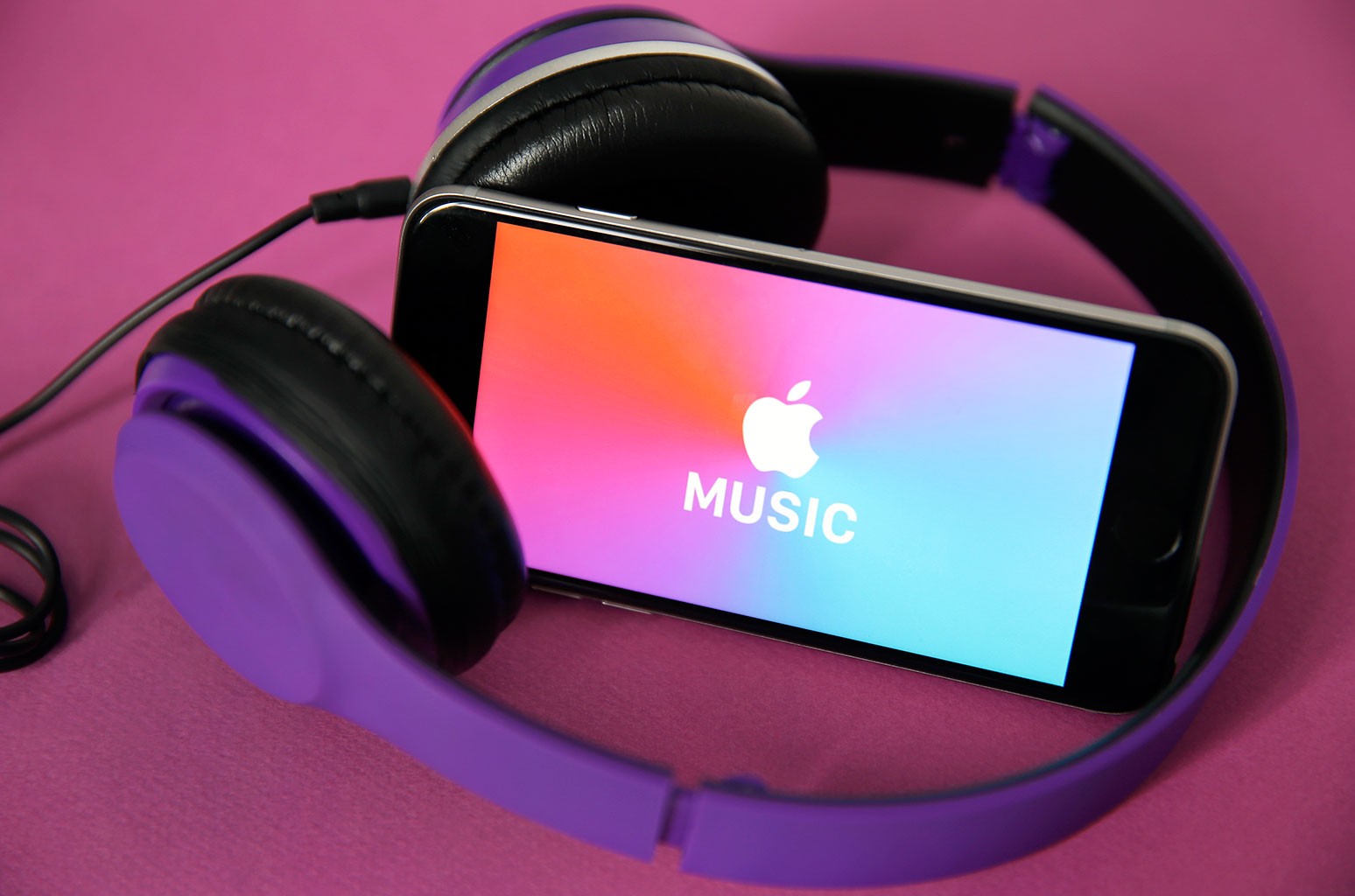 “We’ve created a tool, where effectively we let DJ mixes run through the Shazam technology and Shazam identifies exactly what’s in a mix and they do that with a very, very high degree of success,” Oliver Schusser, Apple’s vp Apple Music and Beats tells Billboard. “For a lot of dance music and DJs who make music, the music never really found it to streaming services because there just wasn’t a great process for how labels could clear the music that’s in a DJ mix, because the labels or the distributors didn’t know what was in the mix.”

DJ mixes have largely been kept off of streaming services due to the complexity of breaking out which songs have been included in the mix and how exactly to pay the rights holders, let alone the DJs and mix suppliers like festivals and clubs. A mix could feature a few seconds of a song that’s hard for any average listener to distinguish and thusly hard to properly remunerate, but Shazam’s song-recognition technology is some of the best in the industry and allows Apple to speed up the process. Schusser says it took nearly a year working with third parties to get the degree of recognition to an acceptable level for Apple.

“We spent quite a fair amount of time in a lab, testing it and testing it against humans and testing it against what people know about them, with people who actually know what’s in the mixes, and it came out great,” Schusser says. “Having the Shazam team and the infrastructure as part of Apple Music obviously is an incredible advantage for us. Quite honestly, I don’t know how long it would take to replicate [Shazam’s technology]. Luckily, we didn’t have to replicate it. We had to just be clever enough to give Shazam some money.”

Apple Music has also taken the step to financially support both DJs who create the mix and mix suppliers like festivals, clubs, and independent labels, who would normally be left out of the compensation for a mix, as they aren’t rights holders. The service has set aside a pool of funds that will pay quarterly royalties to DJs and mix suppliers based on the percentage of streams they accrue (from the total streams all mixes accrue) during the period. “We’re really doing this because we felt like anything else would be unfair,” Schusser says.

For consumers, Apple Music subscribers who listen to mixes are able to save individual songs directly to their Apple Music library, which should help improve discovery for artists included in mixes. The mix program is editorially-led, which means every amateur DJ with a mix hosted on SoundCloud or Mixcloud can’t upload it to Apple Music, but the company says it plans to expand the available catalog of mixes rapidly.

“Paying people fairly and appropriately is at the heart of what we stand for especially after years of DJs playing for free on Boiler Room,” says Terry Weerasinghe, Boiler Room‘s COO. Boiler Room has added well over 600 mixes to Apple Music, with new mixes being added every week.

“It was great to know that a few Boiler Room mixes have been some of the most streamed on Apple Music when you consider the size of some of the DJs that have mixes available to stream,” Weerasinghe says. “So for us, it’s about being able to continue to promote the underground and give them a platform via Boiler Room and Apple Music, and in turn continue to find ways to get DJs and creators paid for their craft.”

Independent record label !K7 is bringing its extensive mix catalog to Apple Music Friday (Sept. 10), starting with 16 editions of its 26-years-running DJ-Kicks mix series. CEO Horst Weidenmüller says the company had lost mixes to clearance issues, but thanks to Apple’s DJ mix technology they can now stream on the platform. “It’s a moment of celebration to have all these DJ-Kicks back live,” Weidenmüller says. “It feels like a family has got their lost child back. These are very important artistic statements which have not been in the market for 16 plus years.”

Weidenmüller called the new tool by Apple Music a game-changer for how mixes will be developed in the future, thanks to the platform’s extensive music catalog. “On Apple Music, you can actually do whatever you want to do because it’s pre-cleared,” Weidenmüller says.“That’s a huge plus to creativity. You can it can be 99% certain whatever music you’re going to put in your mix is on Apple Music and you can use it in your mix. That’s not possible if you go through a regular mix CD license because there are denials. They’re all pre-cleared on Apple Music.”

“It was a little R&D project, but it’s now becoming a real thing,” Schusser says. “And more importantly, everyone’s just excited that this music has now become available and people will get paid for it.” 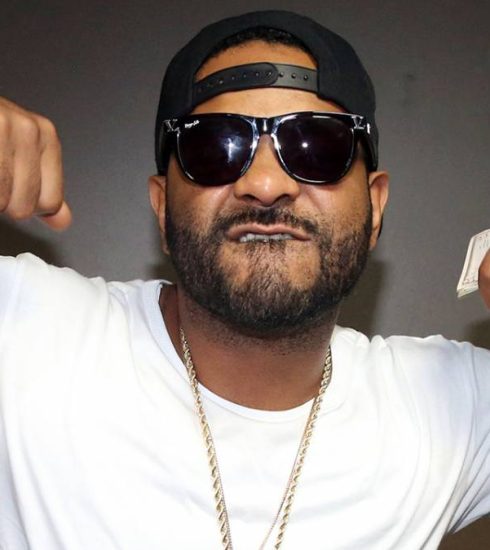 Why Jim Jones Has Never Been In A Rap Battle: ‘I Don’t Got Thick Skin Like That’ 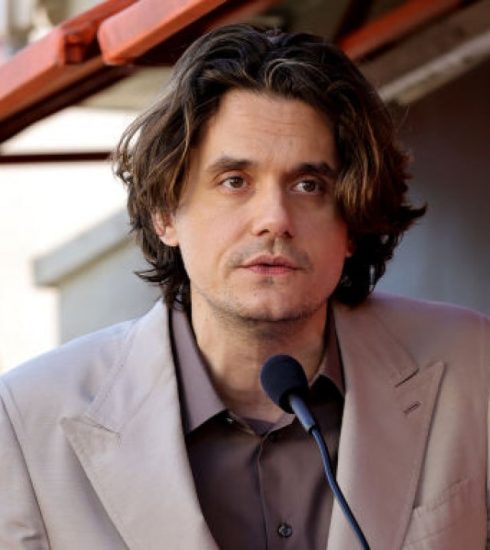 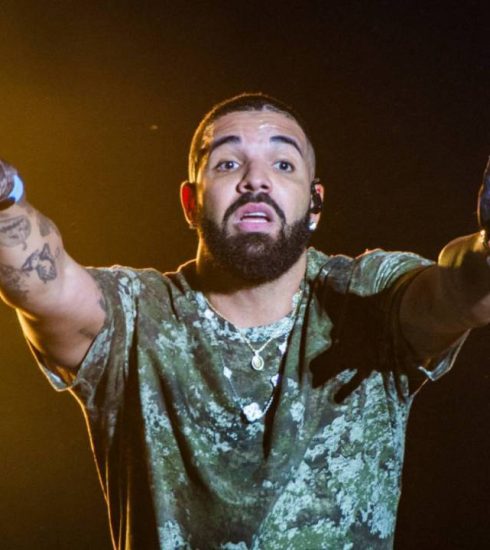