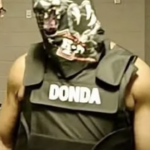 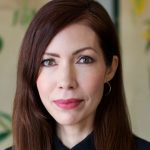 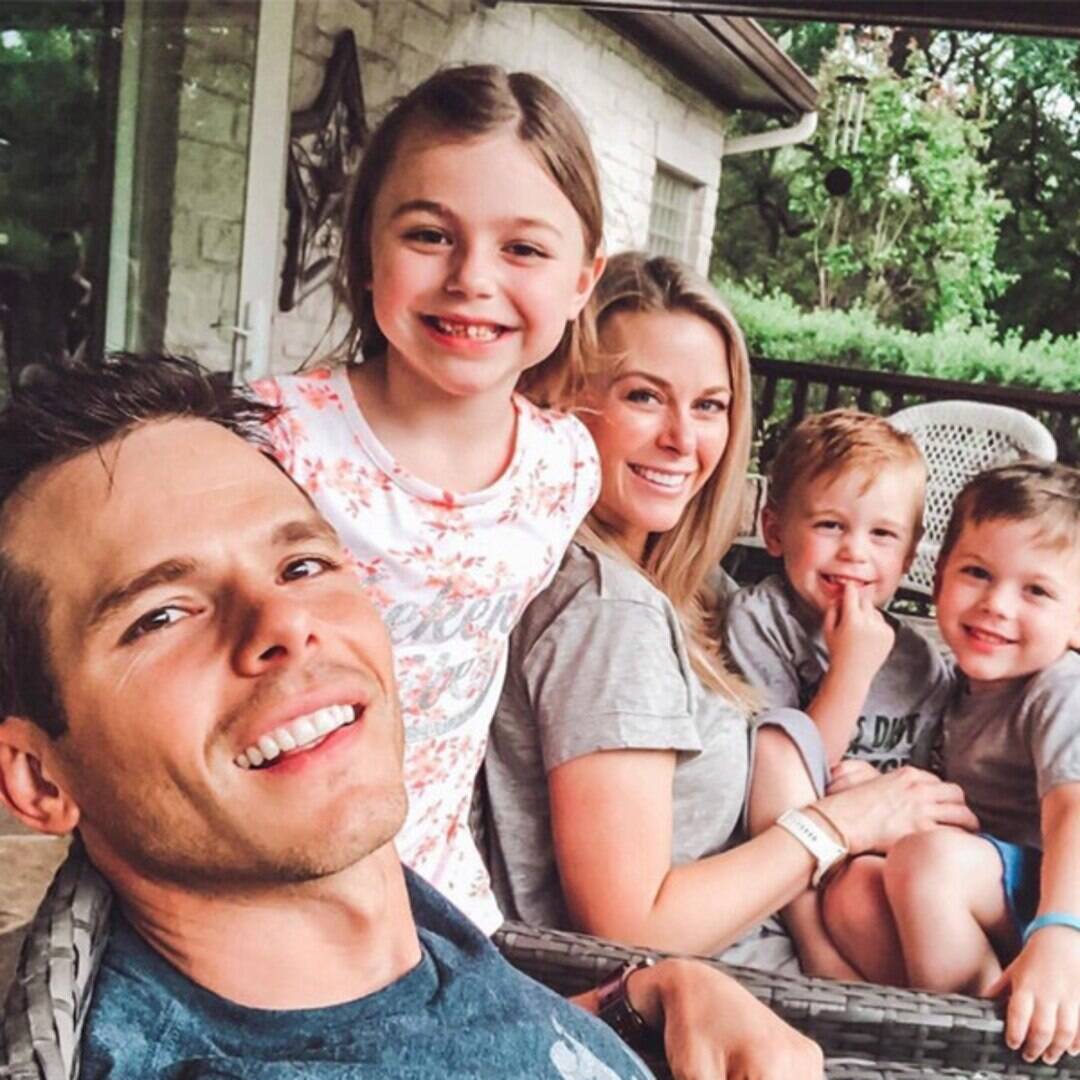 Amber Smith is calling out the people who sent “hurtful” messages following the death of her son River.

On Tuesday, Aug. 24, Amber, who recently welcomed a baby boy, wrote on her Instagram Story that she and husband Granger Smith frequently receive hateful messages from social media users. “I never like to give these people more attention than they deserve, but it’s just a reminder that we live in a dark world,” she explained, “where people judge one another, and say the most hurtful, cruel things.”

She added, “Please think before you type or speak your opinion.”

Amber included screenshots of the messages she recently received, including one that read, “If only the 3rd was still here only if you guy’s would have watched him better around the pool he probably would still be here. Poor River. [sic]”

Another said, “I know you will never see this but I just wanted to reach out and say a few things[.] First thing is I don’t really know your or your family so I can’t judge nor is it my business but how could you ever just lose a kid and replace him and be fine with it you seem so happy and it seemed like it was so easy for you to have another kid.” 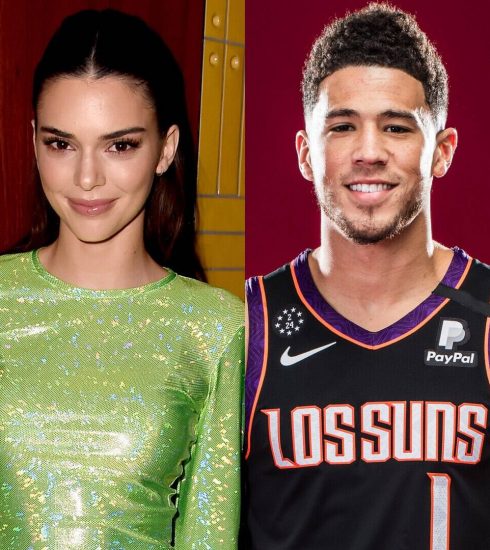 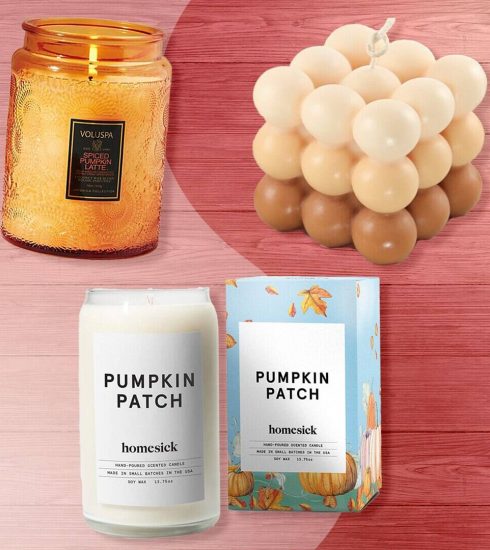 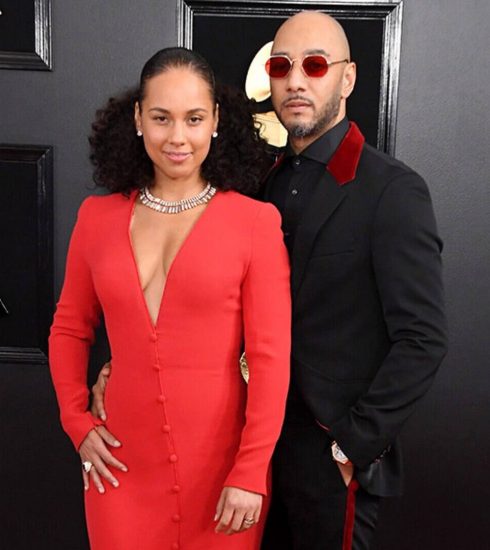