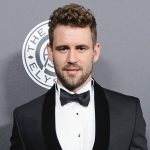 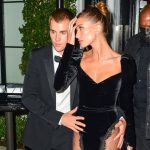 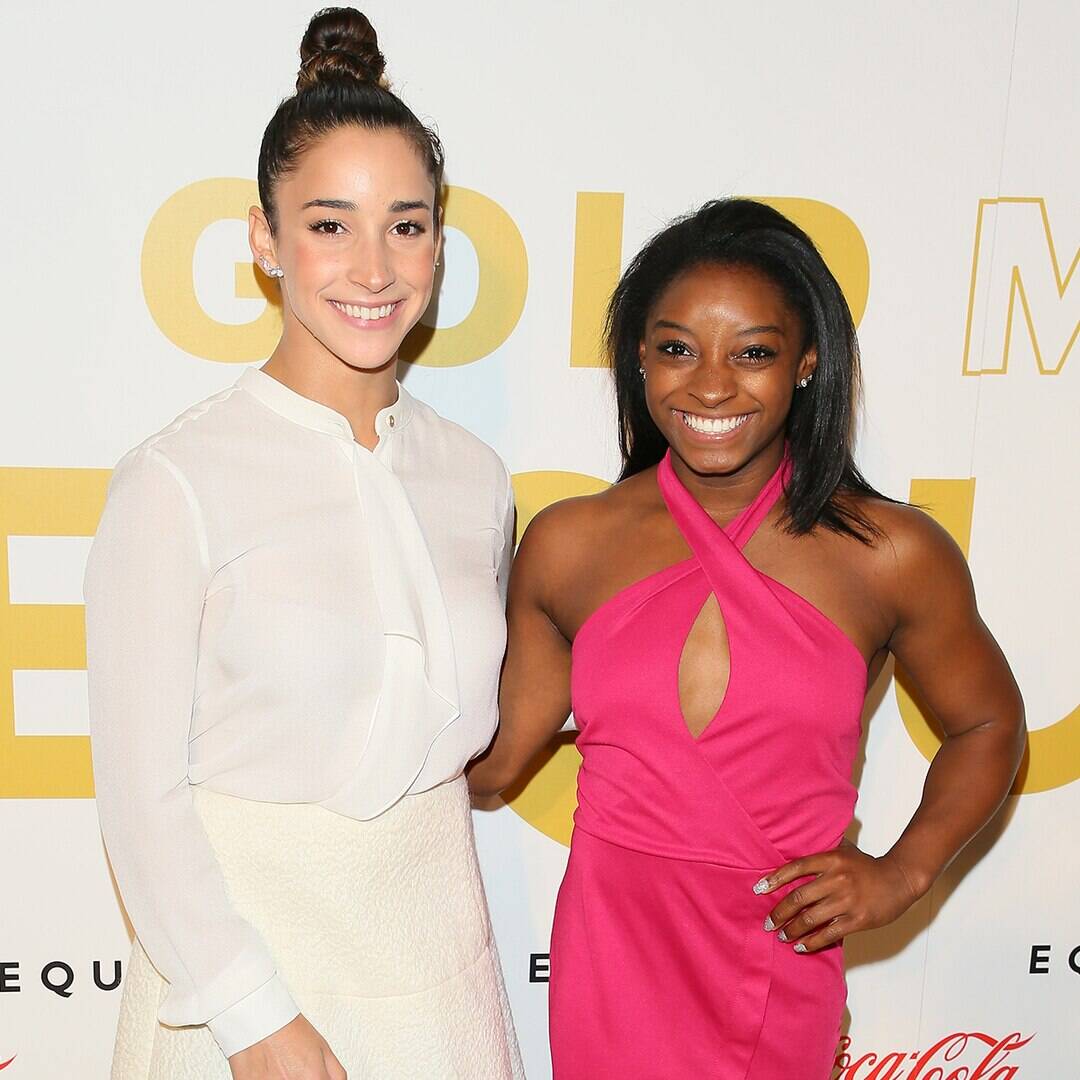 While also adding that she is “praying that [Simone] will be able to compete in the all-around final,” Aly also emphasized that Simone’s health should come first and foremost, stating, “She is human, and I think sometimes people forget that.” During the interview, Aly also speculated that Biles may have become “lost in the air” during a maneuver or may have gotten injured beforehand, which is “very common.”

Gymnast McKayla Skinner also spoke to the Today show following the news. “My heart broke for her; I can’t imagine what she’s going through,” she shared. “I don’t really know what happened…I’m not sure if she hurt something recently.” 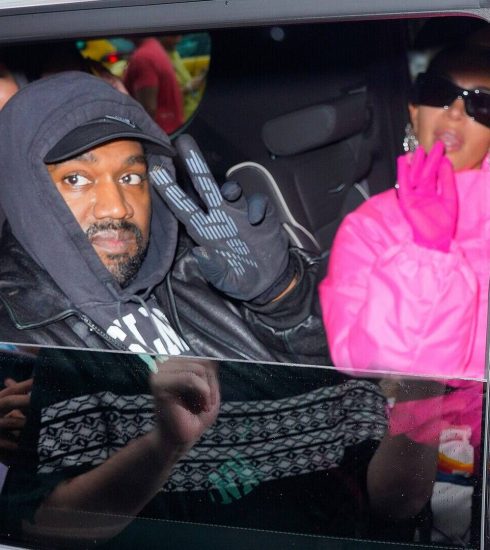 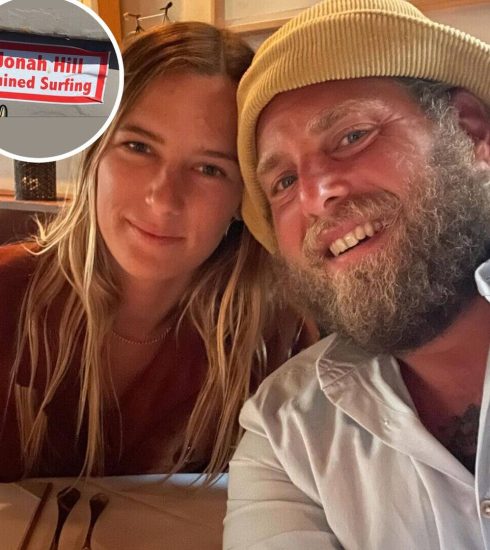 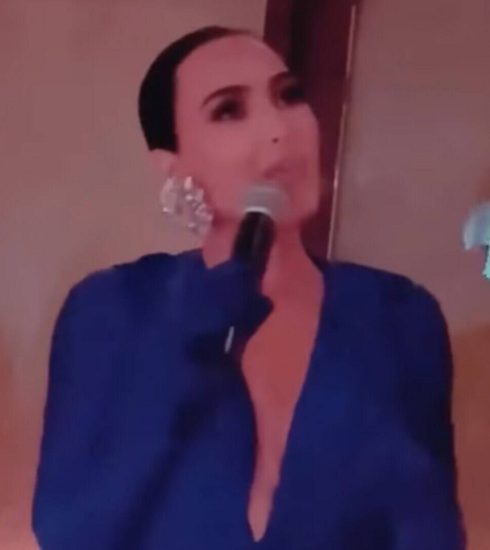