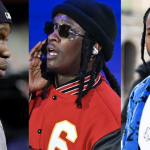 The short film was released on Friday (December 17) and chronicles various moments in the superstar’s life from when she was a child to where she’s at now in her career. Snoop Dogg, Swae Lee, Lucky Daye and her husband Swizz Beatz all make cameos while Alicia Keys serves as the narrator for the short film, and Sylvia M. Zakhary and Sing J. Lee play the director role.

“You have to go through so many versions of yourself, to finally feel that you are enough,” Keys wrote in a statement. “Accept the original of you, to become unlocked.”

Alicia Keys recently stopped by Fat Joe’s Instagram Live show to talk about the new album and she took a minute to speak on Lil Wayne and Pusha T’s scene-stealing verses on their respective features. Fat Joe could barely contain himself describing the heat coming from these two rappers on Keys. 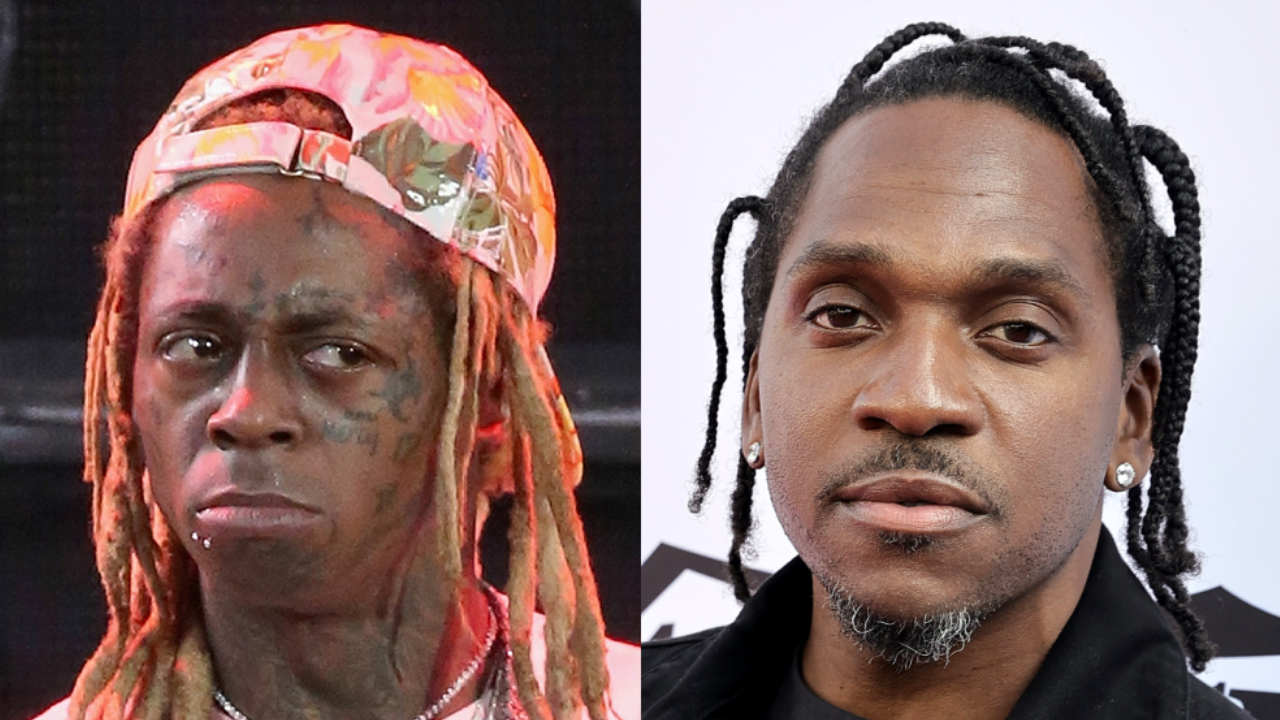 “That Wayne verse as well is infectious,” Alicia told Fat Joe. “They just did some crazy visual with all these sick designs with that ‘Nat King Cole’ unforgettable verse, and it looks so crazy, wait till you see it, it’s bananas.”

She continued, “And Pusha is one of my favorite MC’s. I can’t even believe we never did anything together, so for him to be on the song, ‘Plentiful’ is like just a whole [vibe].”

Check out HipHopDX’s news post on Keys here and stream the album below. 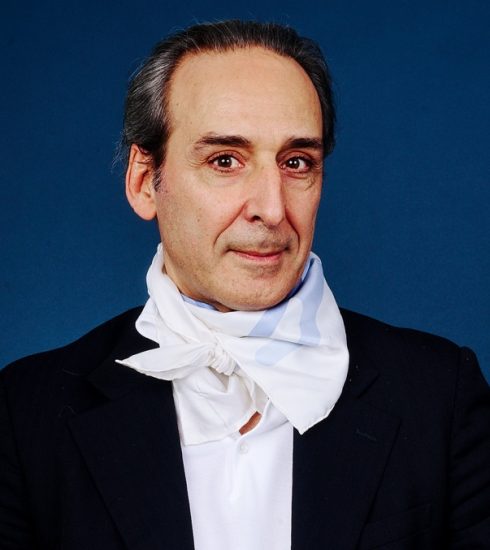