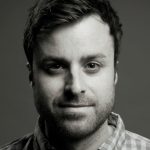 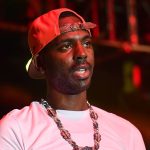 Akon is preparing to set up holiday consumers with crypto wallets with an opportunity to spend their cryptocurrency directly in department stores.

In an Instagram post on Wednesday (November 24), Akon announced the completion in the development of the AKOIN card, which will allow shoppers to pay for their merchandise directly with the AKOIN cryptocurrency they own in stores of their choice that accept MasterCard.

“It’s Done,” the Konvict Music CEO touted in the post’s caption. “The official AKOIN Card!!! Which allows you to now spend your AKOIN (AKN) where ever master card is excepted. I’m sure you can’t freely spend your crypto in any of your favorite stores right? Well you can with AKOIN (AKN) so grab yours now on BitMart.com before we expand to the major exchanges.”

Though he began developing his AKOIN cryptocurrency as early as 2018, the AKOIN card is one of the most major developments in the Senegalese-American singer’s diverse tech world ventures.

Previously, Akon had announced that his AKOIN would serve as the benchmark currency for the futuristic cryptocurrency-themed city he is building in Senegal — which he received a $6 billion dollar construction grant from United States-based consulting and engineering firm KE International last year in June. 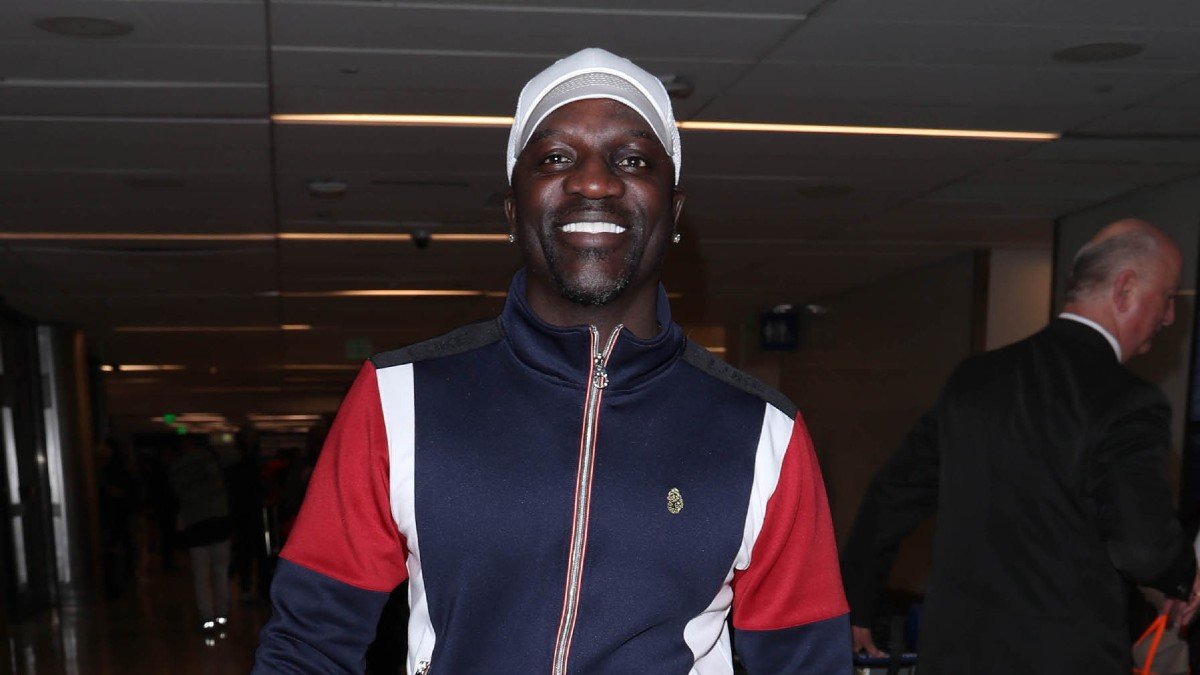 Akon Receives $6B Grant To Begin Construction On Akon City

A press release from PR Web obtained by HipHopDX details Phase 1 of construction, which will include infrastructure development, a Hamptons Hospital campus and Mall, residences, hotels, a police station, a school, a waste facility and solar power plant, is expected to be completed by 2023 while the entire city is estimated to undergo the full three-phase construction by the year 2030. 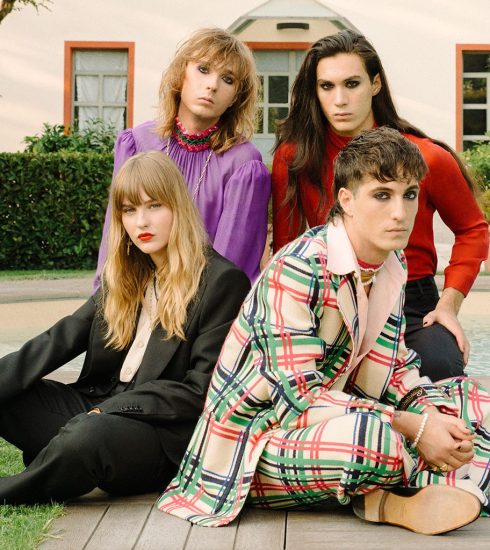