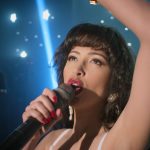 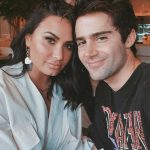 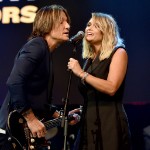 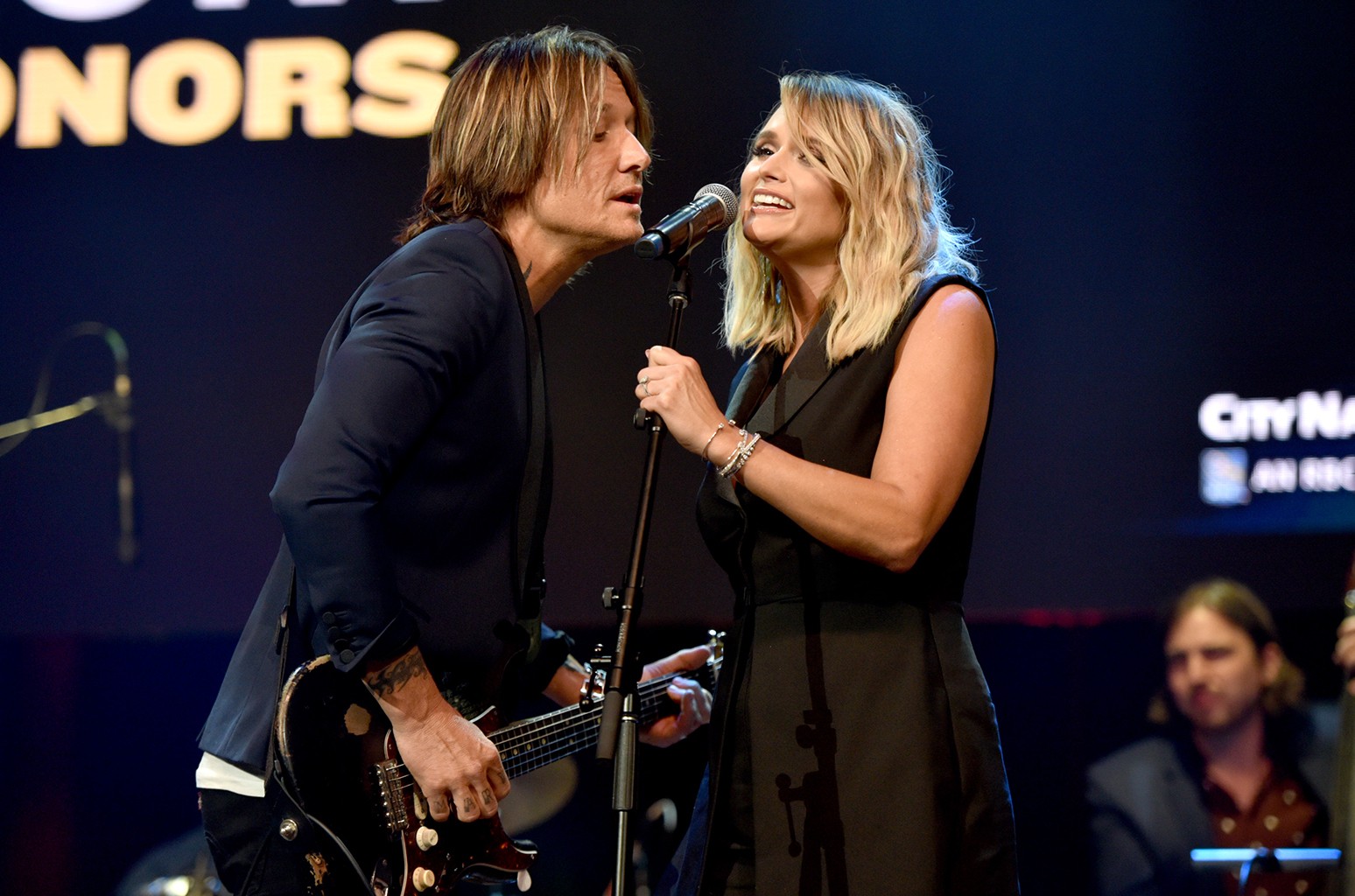 On Thursday, the academy also announced that next year’s 57th Academy of Country Music Awards ceremony will move from CBS to Amazon Prime Video. 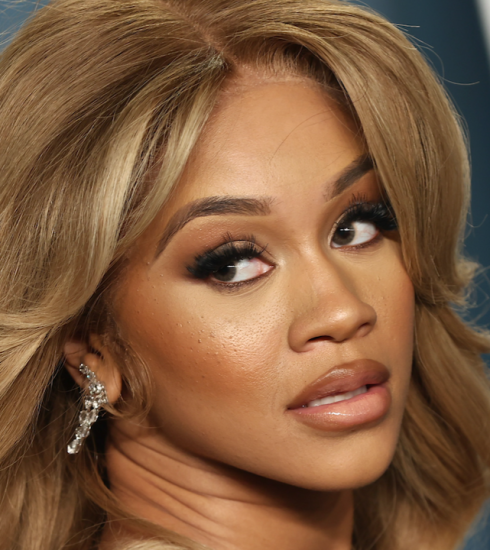 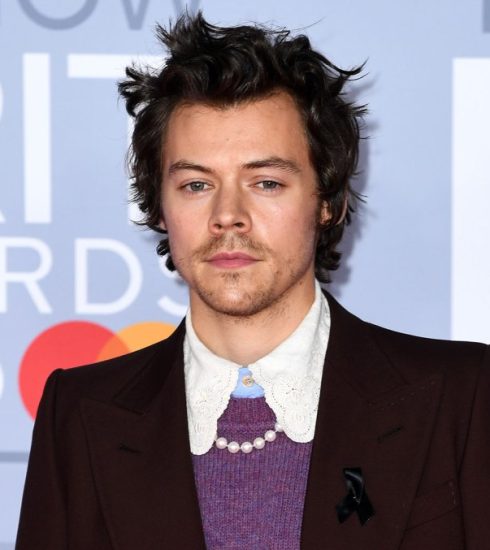