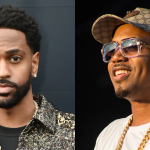 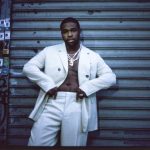 A$AP Rocky solidified himself as a rising star with his debut mixtape Live.Love.A$AP, which capitalized on the buzz of his breakout hits, “Purple Swag” and “Peso,” that set the New York City streets (and the Internet) ablaze in the summer of 2011.

Ahead of its 10th anniversary on Sunday (October 31), the project has finally arrived on streaming services. The commercial rerelease of Live.Love.A$AP brings standout tracks such as “Wassup,” “Houston Old Head” and the ScHoolboy Q-assisted “Brand New Guy” to Spotify, Apple Music, TIDAL and co. for the very first time.

While the streaming version doesn’t include “Out Of This World,” “Purple Swag: Chapter 2” featuring SpaceGhostPurrp and ASAP Nast and the A$AP Ferg collaboration “Kissin’ Pink,” it does contain the aforementioned “Purple Swag” (which was previously a single), as well as a brand new song called “Sandman.”

Produced by Kelvin Krash and Clams Casino, the track finds Pretty Flacko namedropping everyone from Stanley Kubrick and Juelz Santana to George Lucas and Frank Lucas while switching gears between a cool, laidback cadence and a fast, fleet-footed flow.

The track appears to be recorded years after Live.Love.A$AP‘s release as Rocky raps about his longevity, as well as the death of A$AP Mob visionary A$AP Yams, who passed away due to an accidental overdose in 2015.

Despite arriving a decade later, “Sandman” sounds right at home on Live.Love.A$AP thanks to its heavily inebriated “cloud rap” production. After all, Clams Casino produced several songs on the original mixtape, as well as on A$AP Rocky’s debut studio album Long.Live.A$AP, which dropped in 2013. 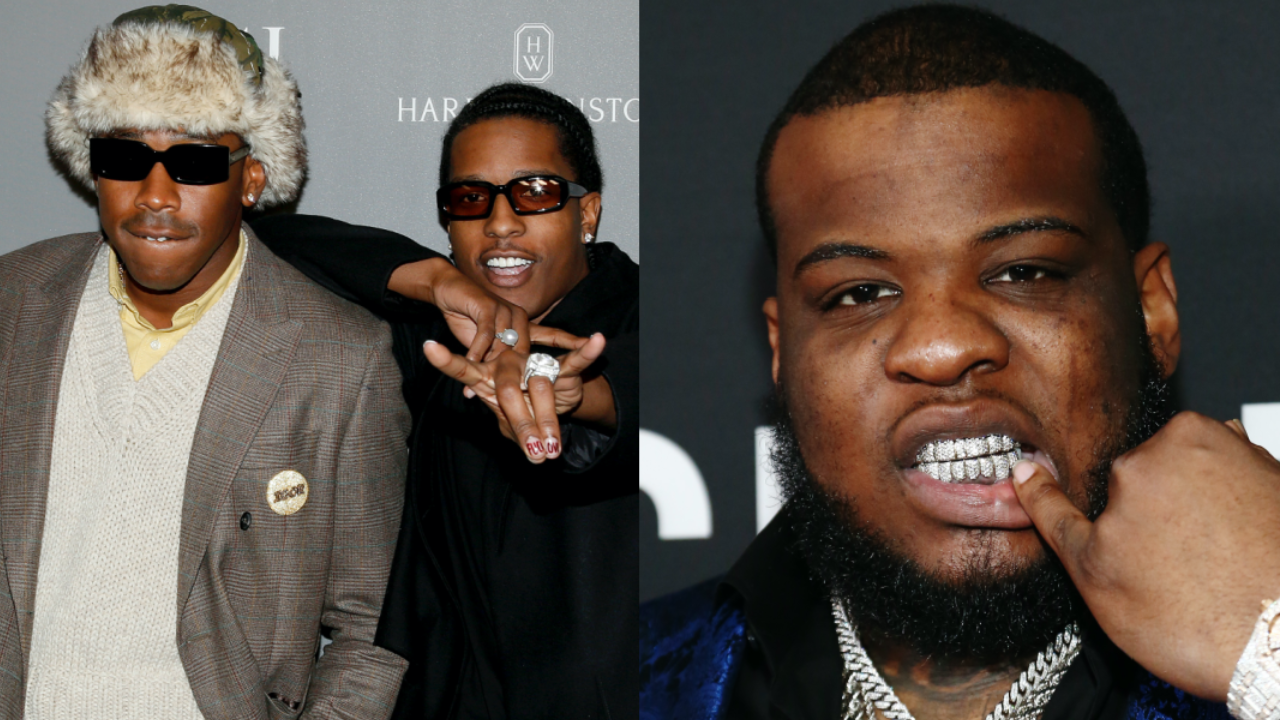 Ahead of Live.Love.A$AP‘s arrival streaming, A$AP Rocky took to social media on Thursday (October 28) to celebrate its 10th anniversary while reflecting on the making of his debut project.

Looking ahead, A$AP Rocky is currently working on his fourth studio album, tentatively titled All Smiles, and has been spotted in the studio with heavyweight producers such as Metro Boomin and The Neptunes. It’ll serve as the follow up to 2018’s Testing.

In the meantime, stream Live.Love.A$AP below. 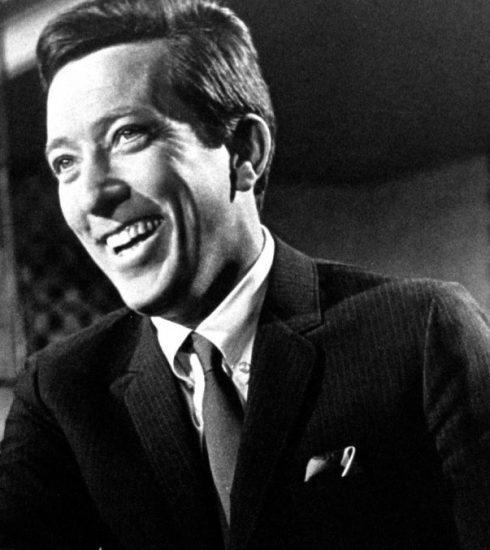 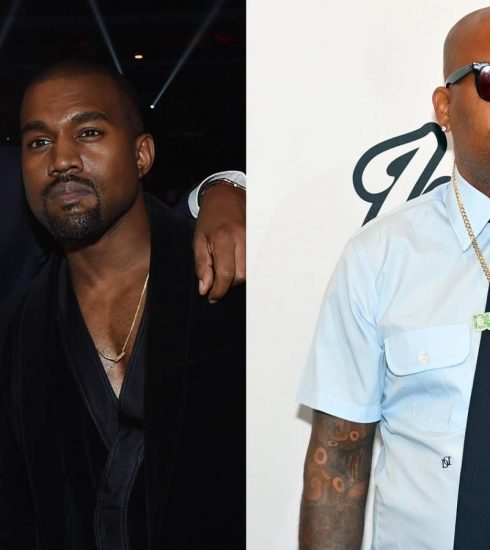